Recommendations on a national video-on-demand (VOD) regulation that would affect every over-the-top (OTT) player delivering video in the country have been announced by Ancine (Brazilian audiovisual agency). This regulation will affect every OTT player providing video in Brazil. It comes in line with former statements from Ancine which proposes a VOD law for systems and platforms that deliver OTT video. The agency recommended including YouTube in the future regulation.

Every player offering VOD OTT services in Brazil should be regulated says Ancine based on a comprehensive analysis and report. Content, users and invoice figures too need be provided by such players. The firm is concentrating on promoting Brazilian content distribution through VOD platforms currently. At least 20% of the catalog is to be produced in Brazil and half of this should be independent as per Ancine’s recommendations. Apparently, only 0.8% Brazilian content is included in Netflix whereas HBO Go offers 15.3% of local Brazilian titles according to the agency. The VOD proposal about the VOD regulation has been made publicly known so as to hasten the debate based on persistent demands from content producers for the past two years. Read More 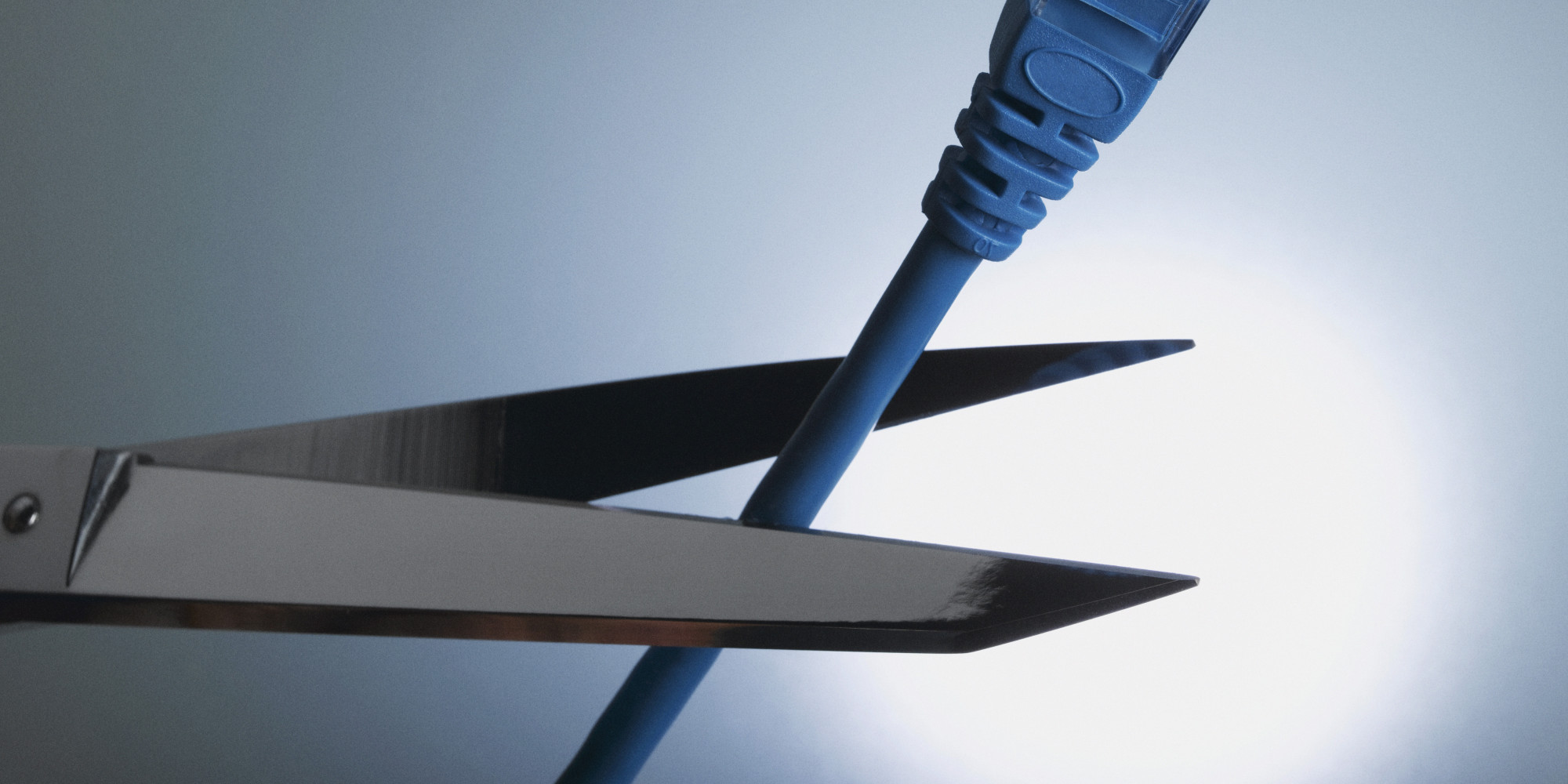 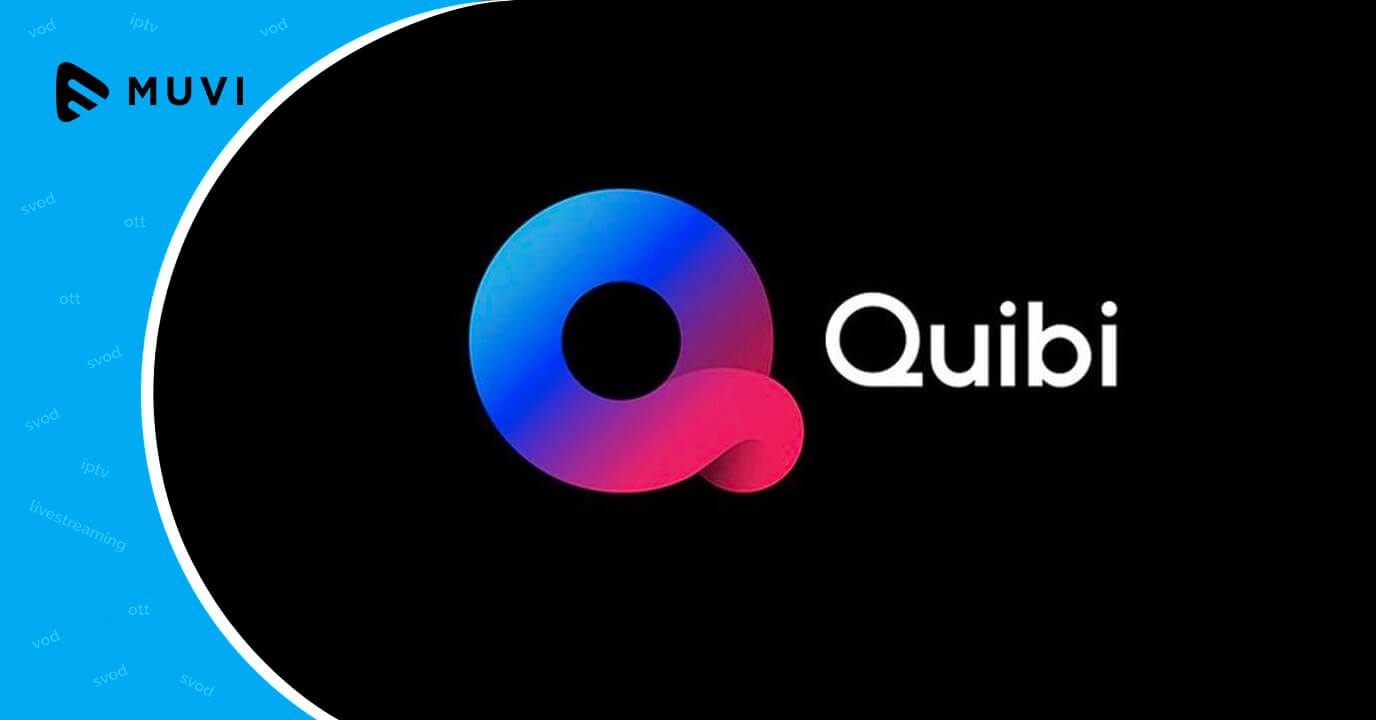