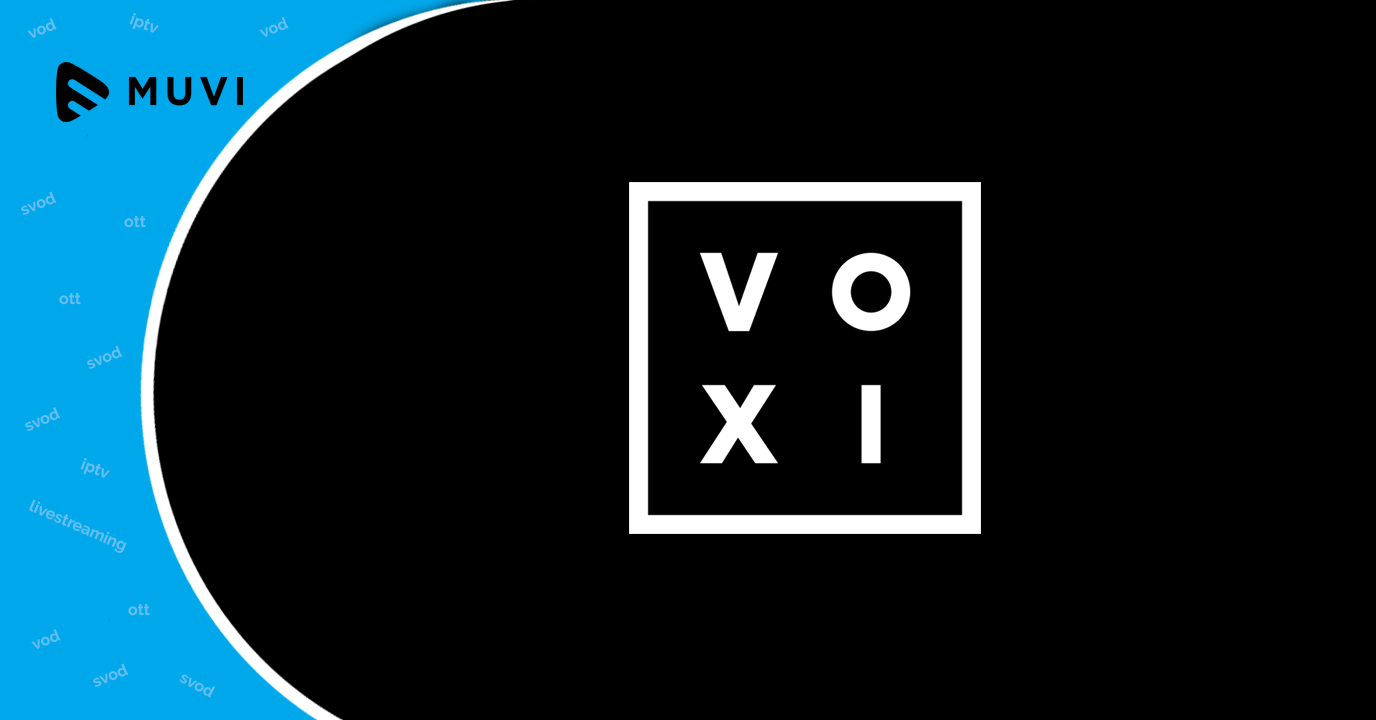 VOXI, as part of its SIM-only deal, is offering free video and music data passes for six months. The deal is only meant for user aged 25 or below.

The Music Pass which costs  £5 a month can be used to play music on Spotify, TIDAL, Deezer, Napster, SoundCloud, Amazon Music Unlimited, and Prime Music. Similarly, binge-watchers can use the Video Pass at a cost of £9 a month and stream on Netflix, Amazon Prime Video, Disney Life, Vevo, My5, YouTube, UKTV Play, and TVPlayer.

While the pass only gives the data necessary for video and music streaming in a no WiFi zone, users, however, need a subscription in order to use any of these apps.

VOXI, a subsidiary of Vodafone, was launched in 2017 and created specifically for young adults under 25, who exclusively use data on social media apps such as Facebook, Messenger, Instagram, WhatsApp, Pinterest, Snapchat, Twitter, and Viber. 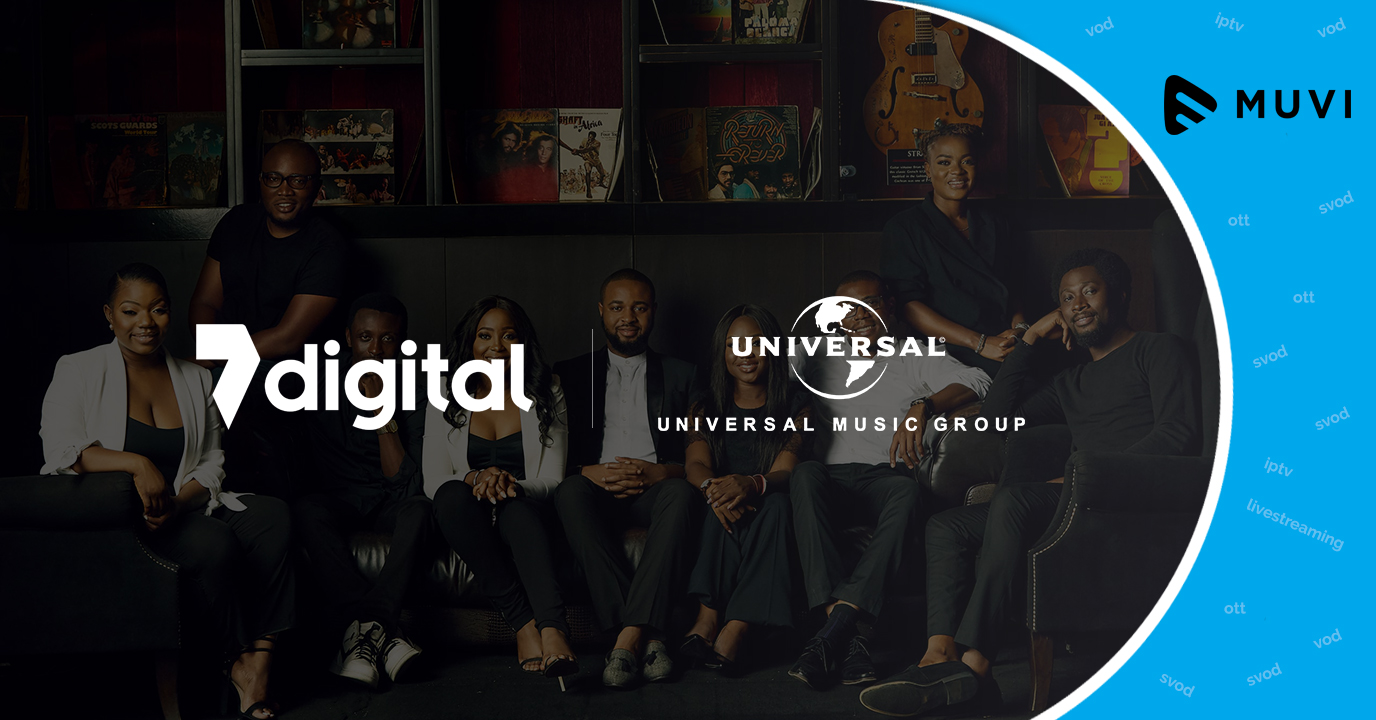 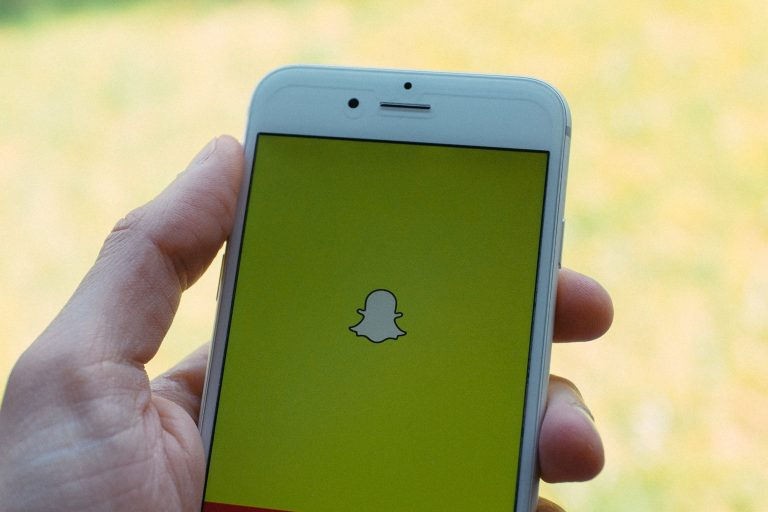