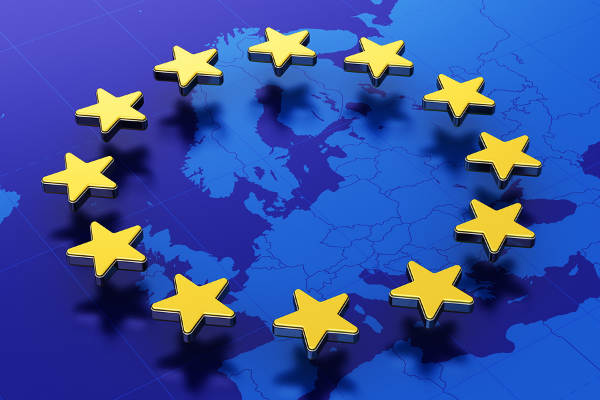 SVOD revenues in Western Europe will rise to $6.5 billion by 2022, a rise from $2.8 billion in 2016 surpassing AVOD, according to Western Europe OTT TV & Video Forecasts report.

The total revenue for OTT TV episode and movie revenues for 18 Western European countries will hit $14.65 billion in 2022 which is more than twice of $6.9 billion recorded in 2016.

By 2022, 37.1% of Western European TV households are expected to subscribe to a SVOD platform, up from 19.7% in 2016 end.
Netflix will continue to remain the largest pan-regional Subscription Video on Demand platform with an expected 29.61 million paying subscribers in 2022.

Amazon Prime video is following suit as the second largest platform by 2022 with 15 million paying subscribers.