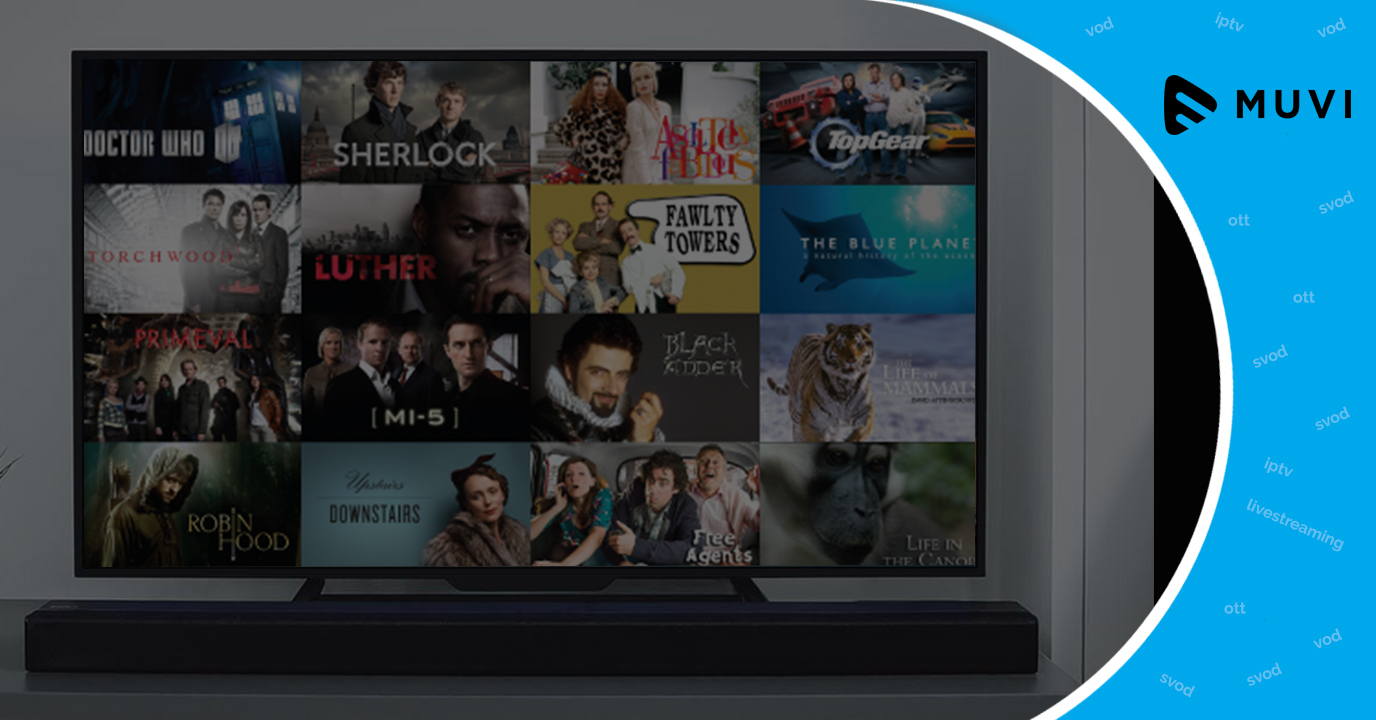 According to research reports, OTT revenues for 18 countries will reach $23.02 billion in 2023, sharply driven by rise in subscription video-on-demand users from 50.34 million at the end of 2017 to a likely total of 98.85 million by 2023. UK will account for 30 percent of the region’s OTT TV episode and movie revenues.

The reports also states that SVOD became the region’s largest OTT revenue source in 2016 overtaking advertising on-demand revenues. SVOD revenues is expected to rise 54% by 2023, up from 45% in 2017. Netflix is set to stay as the largest SVOD platform with 49.75 million paying subscribers in 2023. OTT TV episode and film revenues will climb by $2.63 billion in 2018 alone, more than double from the $9.84 billion recorded in 2017.

Hulu to use AWS for it’s Live Streaming Service