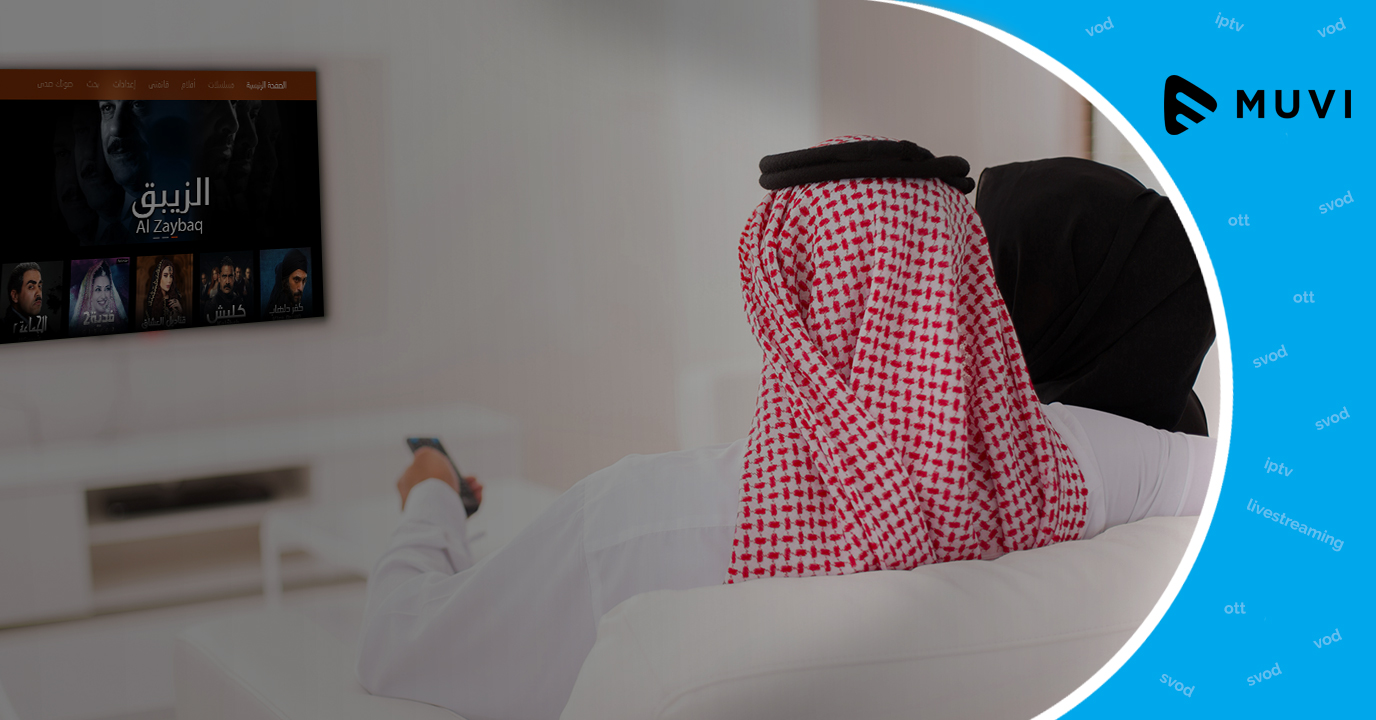 Zee’s Arabic OTT service Weyyak registered a whopping 3 million users under its belt in the first year of its service that kickstarted in May 2017. The online video streaming platform recently was in news for inking a deal with Sharjah Media City. Currently, Weyyak’s content offering primarily consists dubbed Indian shows and Arabic drama series.

Nadine Samra, VP Digital Business MEA for Zee, quoted, “Weyyak just completed the first anniversary in May 2018; we have launched successfully on several devices including Apple TV earlier this year. We are very encouraged by the huge numbers that we got during Ramadan. We had launched a number of Indian drama series dubbed into Arabic exclusively on the platform. These drama series were launched during Ramadan but continue to run with new episodes on our OTT platform.”