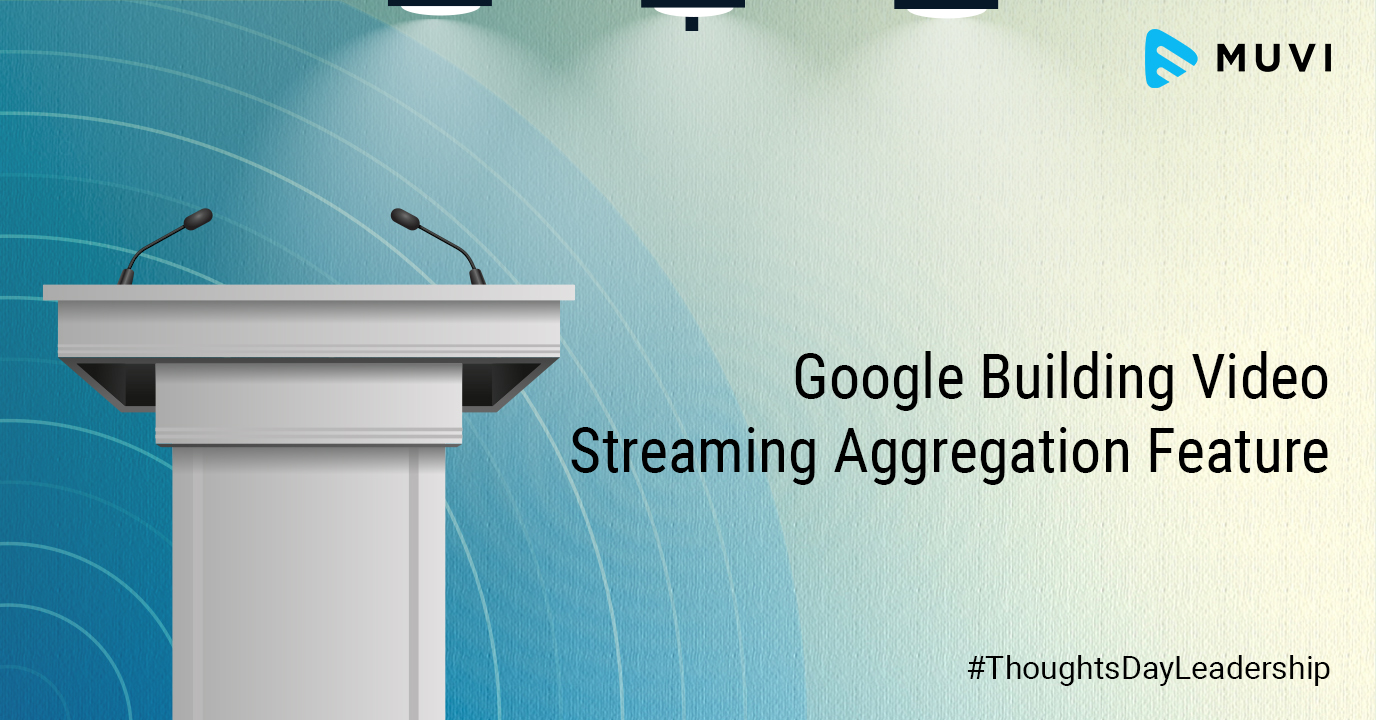 The streaming landscape is constantly evolving- Traditional revenues are shrinking across the industry as consumers are spending more time online. The new remote-working population facing the severity of the pandemic are scouting for quality content while at home. Keeping in mind the rising numbers, tech-giant Google is set to launch a video streaming aggregation feature for Chrome.

Google is working on a one-stop aggregator tool called ‘Kaleidoscope’ for streaming services within its Chrome web browser. The feature would allow users to watch streaming video from different services in one place. So users can navigate from different SVoD platforms like Disney+, Netflix, Amazon Prime,etc from one dashboard without having to skip between multiple OTT platforms.

We have already arrived at a stage called “Peak OTT” with enormous competition from mushrooming video services. According to Parks Associates, the OTT space presents unique challenges for the dozens of streaming platforms around the U.S. involving big and small players alike. The past year has seen a raft of streaming service launches, including Disney+, Apple TV, and Peacock, adding to an abundance of destinations that viewers must now navigate between.

Google’s Entry into the Streaming Sphere

News of Google’s potential release of a video aggregation hub for Chrome comes as welcome news for both top-tier and smaller OTT players as the company is working to solidify its position in the streaming TV space.

Google is also planning to introduce a new connected TV streaming device. The Google streaming device would more or less be like a reimagined dongle that would boast a brand new user interface putting more emphasis on individual titles such as movies and TV shows as opposed to apps. The tech-giant will likely extend its Nest brand to the new device.

Impact of Google’s Video Streaming Aggregation Feature: What to Expect

With viewers becoming disillusioned with having to choose from dozens of SVoD services and move between different platforms to find content, many within the industry believe that a platform that can successfully aggregate programming will prove a major hit with audiences around the world.

1. Not only will the user have a hassle-free navigating experience but an aggregator platform like Google’s can save time and effort since the user can use a single account (SSO) for logging in and streaming between platforms.

2. By virtue of SSO and the flexibility of the Chrome browser, cross device content consumption would be promoted- users can continue watching their favourite shows/movies, etc from various devices like mobiles, tabs, laptop or PCs.

3. The OTT aggregation platform would play to the advantage of both small and top-tier players- smaller subscription services will get to showcase their content and branding alongside big players like Netflix, Amazon. Once all these video services are placed together side by side, it would be easy for users to make their choices as per the services available in their region, and according to their tastes and preferences.

4. The impact on the Smart TV ecosystem would be huge as with this feature, OTT players may not need to list themselves under an individual smart TV ecosystem- just having a Chrome browser can help them get access to registered apps.

Given its bright spots, Google’s ‘Kaleidoscope’ is predicted to be heavy for the system. So, Google needs to come up with some solid measures to combat the adverse effect of the RAM-heavy applications. 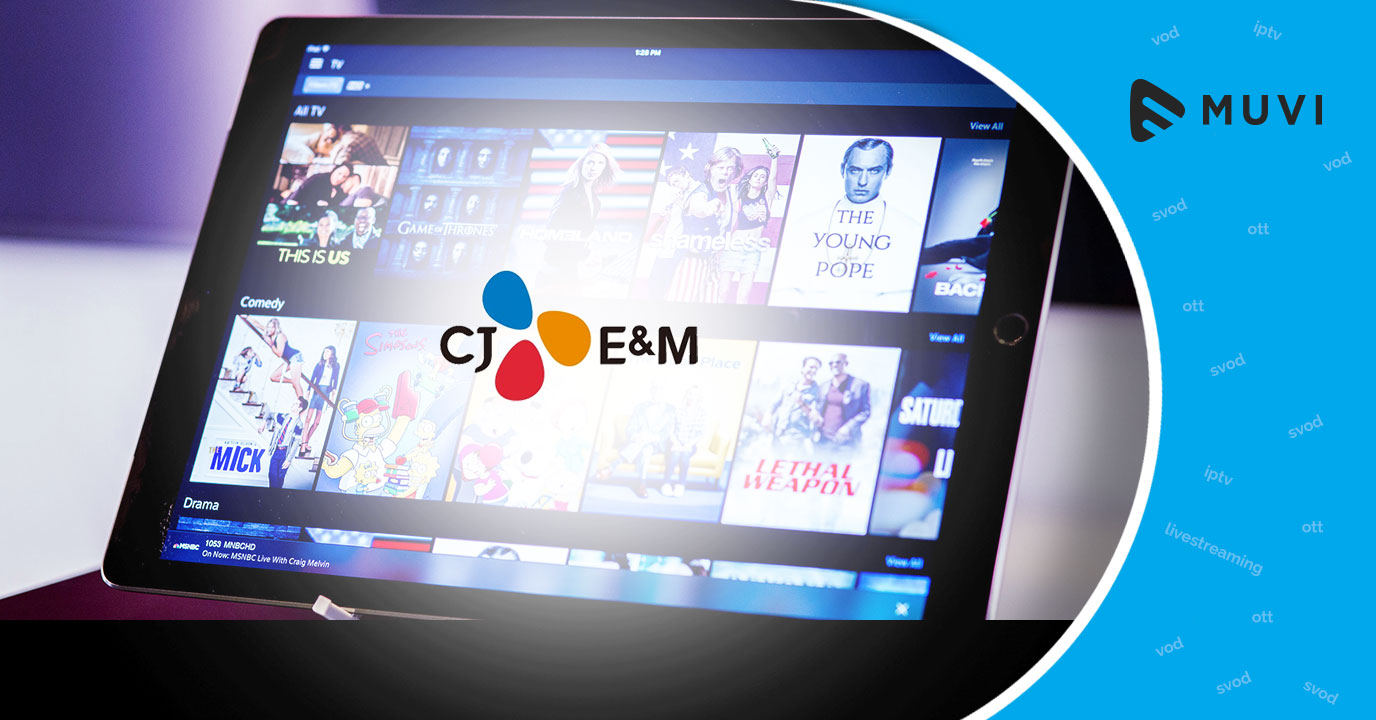 Global Tving is now available around the world 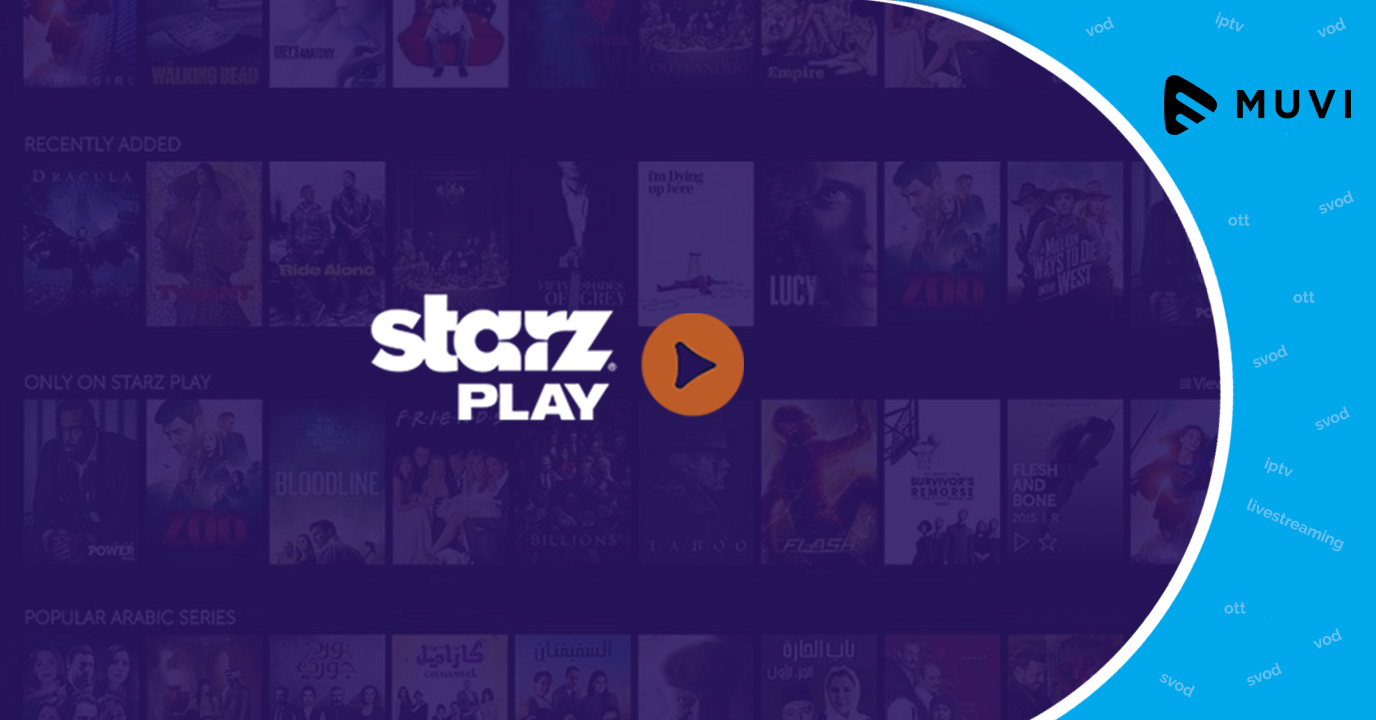 MENA to have more On-Demand Entertainment through Starz Play 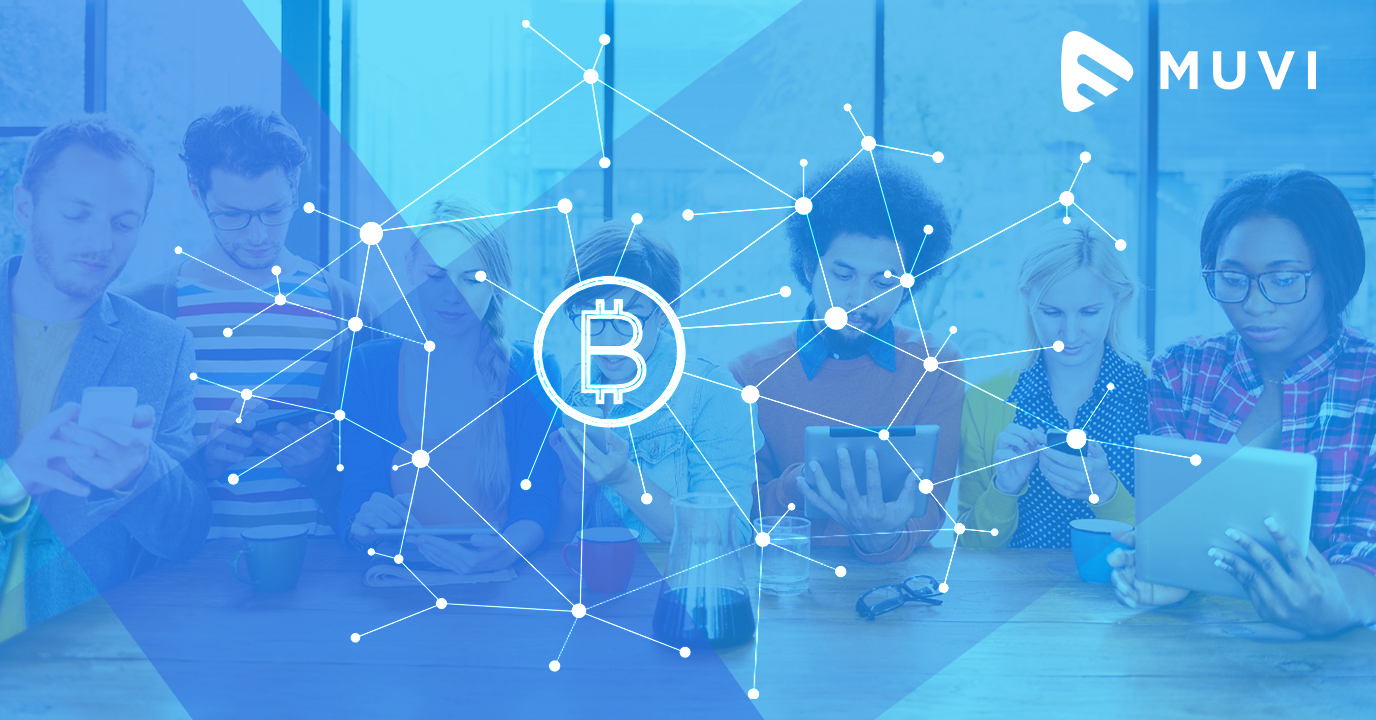