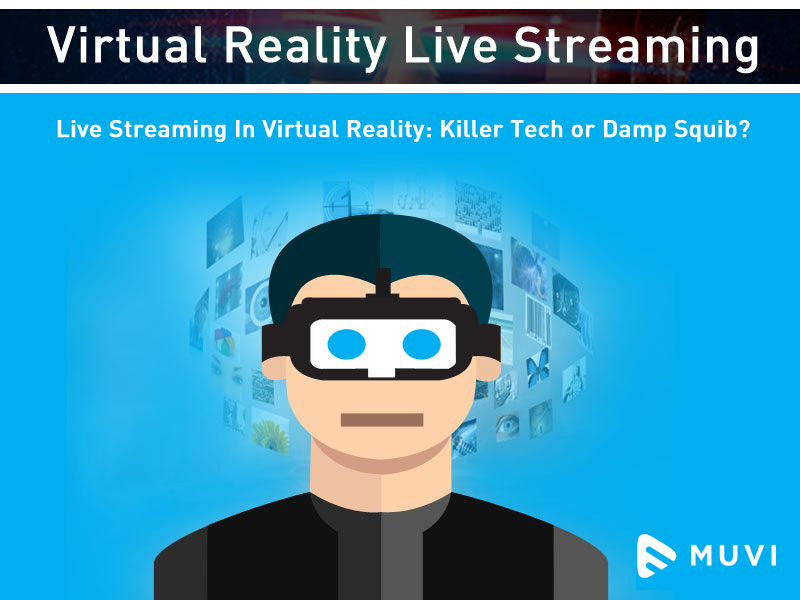 The New York Times conducted an interesting experiment recently by distributing Google Cardboard virtual reality headsets in almost a million issues of its Sunday edition while planning to send 300,000 more to digital subscribers. In what can be hailed as the ‘big bang’ moment for journalism and technology, more than a million subscribers now have an access to VR, the newest way of watching and reading news.

But to ship all credits to NYT would be unjust and unfair. Before they attempted this, CNN live streamed the Republican and Democratic presidential debates in VR for viewers with a Samsung Gear VR headset. Despite mixed reviews and expected technical glitches, 15 million streams say they did just fine.

Apart from the never before seen virtual reality experience at home of a prime time news content, it had its own fallacies. The worse, as many have spoken about VR before, is the isolation.

A virtual reality experience is a solo trip with headsets on. It’s a wonderful escapade from the ‘real’ reality but equally unproductive because it blocks engagement with any other media at that time and shut down the discussions in the background. VR may be many things, but it is not interactive at all.

For example, a presidential debate is not a work of fiction where you can sit down for bingeing and have no urge to talk about. When it comes to the ways the Government should be run, we all have our opinions and a presidential debate prepares the perfect atmosphere for it. To share facts and opinions on social networks and encouraging others to do so. But CNN’s live stream isolated the viewers from both social networks and discussions, which is certainly not what the Presidential aspirants would want or for a fact, even CNN.

At Least Somebody Tried

But let’s give it to both NYT and CNN for the try. Viewers who have never experienced VR before will be blown away by the technology, dazzled by the experience alone. But as of now, it is a question how viewers will engage with a topic once its VR stream is over. This new technology can have an adverse effect on the social TV phenomena which has been responsible for the success of many contemporary TV shows like Game Of Thrones, Quantico, House Of Cards and Empire.

These experiments by such major names means one thing for sure: VR holds promise. There’s a possibility that the new technology will be essential in raising the viewer experience significantly, apart from presidential debates for sure.

Is VR The Storytelling Tool You’ve Been Waiting For?

VOD services like Hulu and Netflix have begun producing TV content for VR-equipped viewers. Intriguingly, the push for this came from TV networks! This may just be the storytelling tool we’d all been waiting for. There’s also a distinct possibility that it may not be.

Till tech majors like Google work out some new exciting ways of finding a solution to embed social engagement features in to VR headsets, broadcasters and networks will retain their focus on OTT VOD and live streaming platforms which has in recent times answered all questions about its growth and future. Be it enterprise level platforms or freemium solutions, there is no stopping for OTT video streaming at large. Having said that, OTT video streaming are still pricey save ‘Zero CapEx’ options like Muvi and it will be some time before all other solutions bring down the startup costs.

Muvi is a Platform-as-a-Service (PaaS) Video streaming solution from Muvi enables you to setup your on-demand and live video streaming platform in minutes for ‘Zero CapEx’ and start earning from Day 1 with your content. Not just that, it also enables you to deploy mobile, tablet, smart TV and OTT box apps in less than half a week along with the platform so that your content is streamed across platforms and devices to cater to the need of every subscriber.