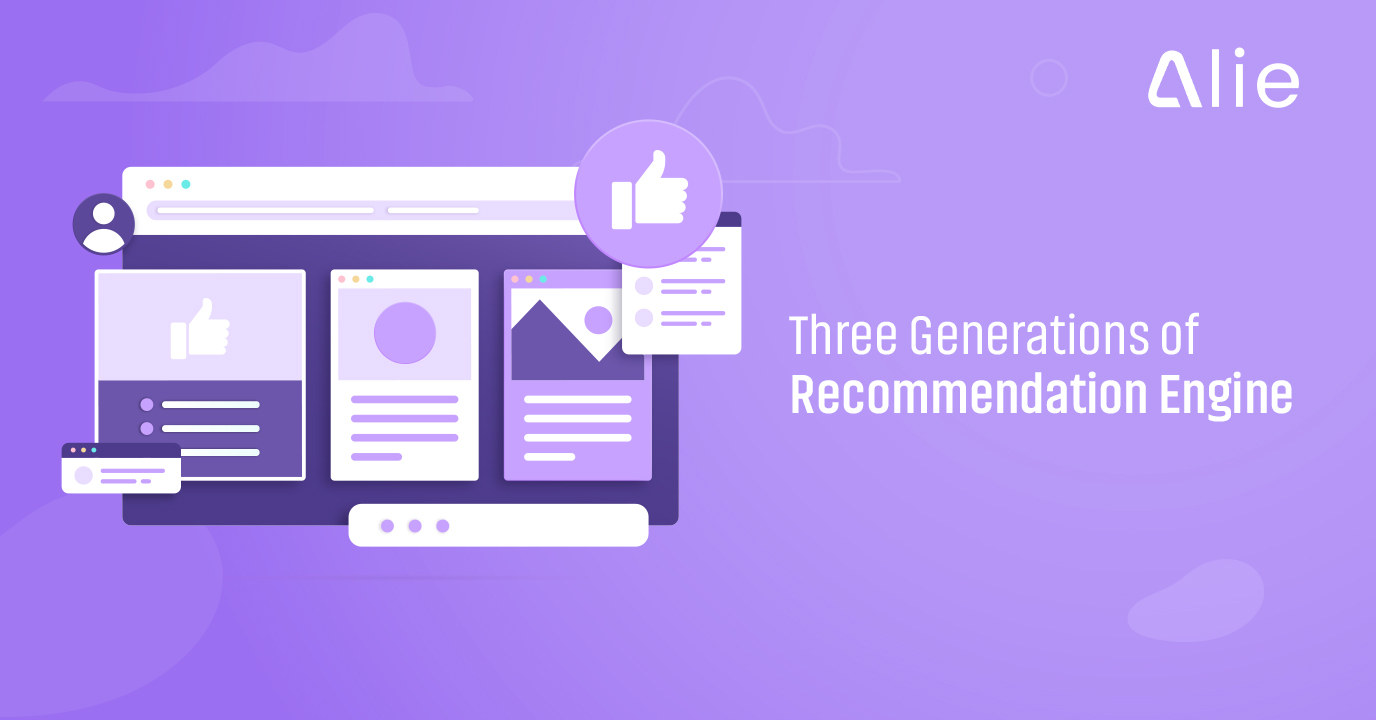 Since the dawn of internet, if there is one thing that is increasing exponentially besides bandwidth and speed, it’s information in the form of data. In the age of such information overload, if a person tried to search for something on the internet, presumably without using any sort of algorithms, then it might take him days to search and sort information of something as simple as specifications of a mobile phone. However, the internet as we know it is capable of delivering information in a matter of microseconds, owing to several tools and algorithms that have been developed over the years to make our lives easier. One such development is a recommendation engine.

The search for recommendation engines began back in the late 1970s at Duke University but it was first developed in 1992 at the Xerox Palo Alto Research Centre. It was developed to rate messages good or bad in the e-mailing system so that the messages can be segregated. Recommendation engines were further developed to help people select the most suitable product for them from the plethora of options available to them. The idea was developed from the fact that people often relied upon the opinions and reviews of their peers before trying something new, ex – buying a smartphone, laptop, before going for a movie, before going to a new restaurant and even before visiting a doctor. In today’s day and age, we are surrounded by numerous recommender systems starting from autocorrect features on your smartphone to movie suggestions on your favorite OTT platform.

A recommendation engine is thus a tool that analyzes the behavior of users and takes into consideration various attributes, and then recommends the most appropriate suggestion a user may like to buy, watch or read(depending on the industry).

Some day-to-day life examples of recommendation engines are –

Just like any other technology, even the recommendation engine had its own journey of shortcomings which were tackled through upgradations. In particular, these upgradations can be classified into three categories:

Three Generations of a Recommendation Engine

If you found this information useful and want a world-class next gen recommendation engine on your site as well, We recommend you to try out our 14-day free trial of Alie and enable your users with the power of AI to explore your website better.