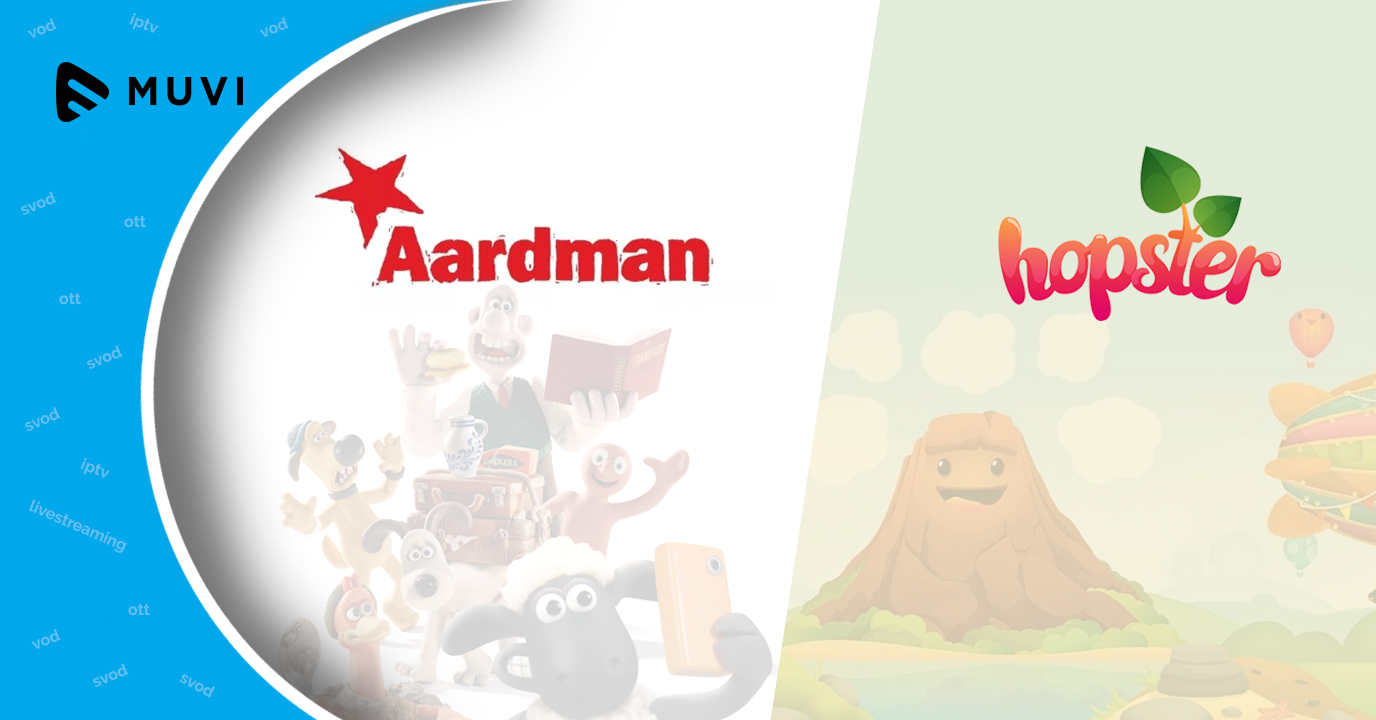 Hopster, the UK based pre-school SVOD service has inked a distribution deal for its in-house productions with Bristol-based Aardman. Aardman will distribute free and pay TV, VOD and home entertainment deals for the content which is produced by Hopster studio.

Hopster which was founded in 2013 has broadened its base to more than 100 countries including the US. The company also holds a minority stake in Sony Pictures Television Network IN 2016.

Nick Walters, Founder, and CEO, Hopster quoted, “This agreement is a huge milestone in the evolution of Hopster that will help establish us as a vibrant creative hub focused on the development of new IPs that kids can discover and fall in love with. Already we see that over half of our engagement comes from our original content, including games and videos, and with the experience of Aardman now behind us, we hope to introduce our beautiful shows and music to even more families around the world.”

Consumers subscribing to multiple streaming services are on the rise

Virgin Trains launches an OTT app for the passengers