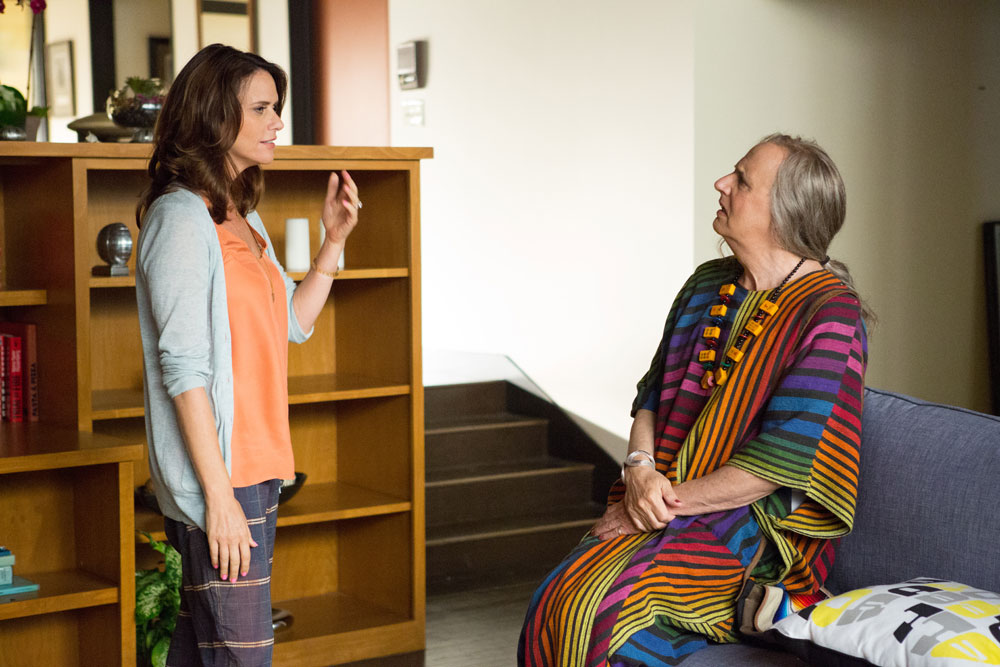 Amazon is making its acclaimed drama series Transparent available in a day-long free window. The series launched last year on Amazon’s Prime Instant Video and marked the first time that the streaming service had launched an original using the Netflix simultaneous release model. The 10x30mins comedy-drama follows an elderly family patriarch (Tambur) who comes out as a cross dresser and looks at how it impact his life and that of his family. A second season has been greenlit by Amazon and will go on the Prime Instant Video SVOD service later this year.