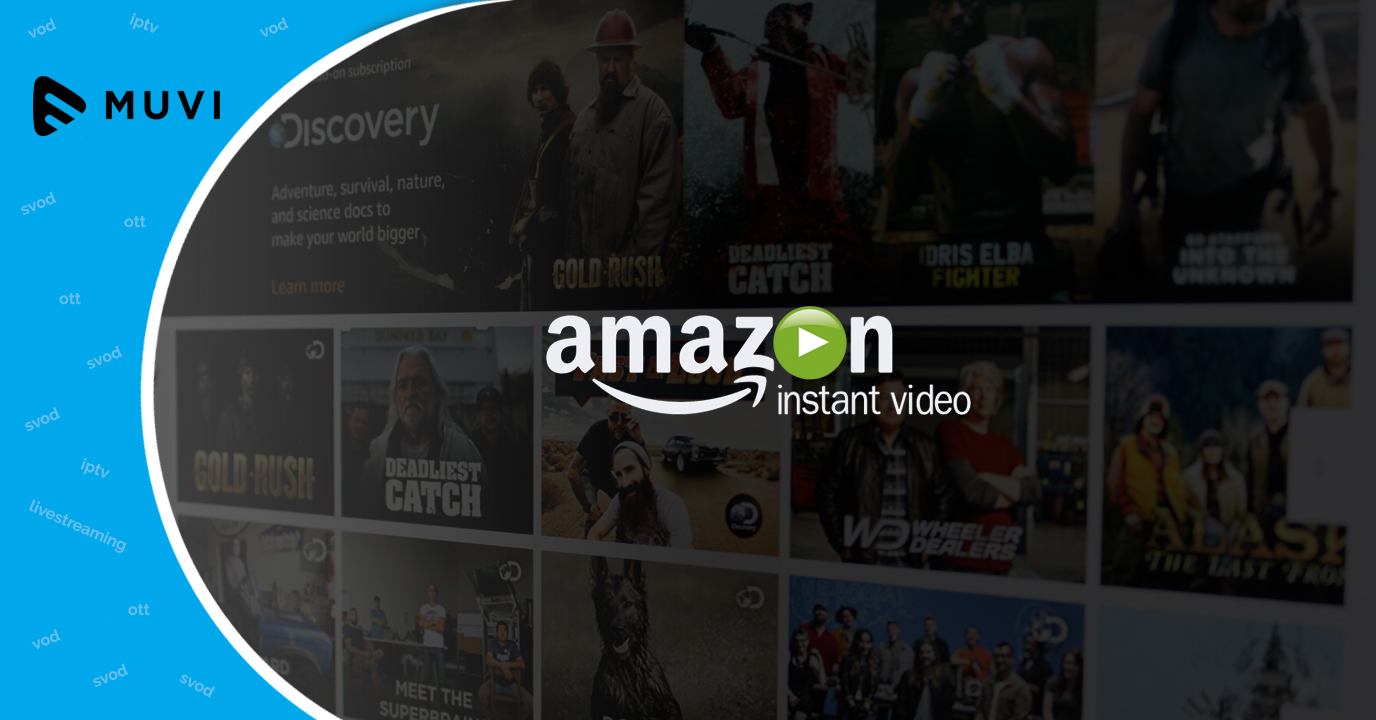 According to reports, Amazon Prime Video leads Netflix and becomes the most popular SVOD provider in Germany and Austria. These two countries are the only markets where Netflix is not leading the subscription race.

According to the research, “In Germany, a preference for free-to-air TV coupled with a strong broadcasting sector has kept OTT adoption lower than in the UK and the Nordics. Competition among SVOD players has gained momentum, though, and the revenues from SVOD are expected to grow from US$593 million in 2017 to US$970 million in 2022.”

Here it can also be noted that, in both the countries Netflix is priced high at €10.99 whereas Amazon Prime Video and Maxdome costs €7.99 each.

The report also highlighted countries such as Spain and France, where market leader Netflix is facing stiff competition from SVOD providers such as HBO España, FlixOlé and Rakuten TV in Spain; and CanalPlay, SFR Play and Amazon Prime Video in France.