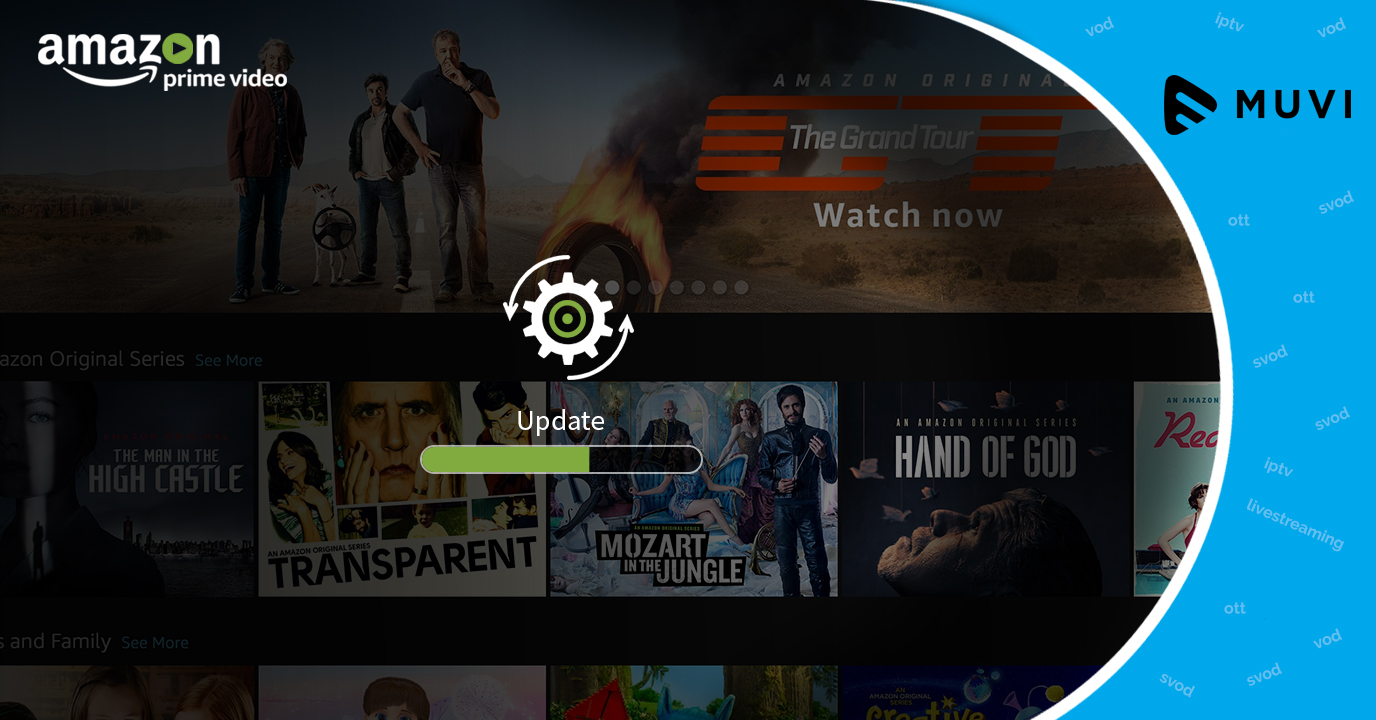 According to reports, SVOD giant Prime Video is soon to get a major upgrade on the similar lines of its video streaming counterparts Netflix and Hulu. Currently, Prime Video does not focus on personalized recommendations and what to watch next which has been a major key success factor for Netflix. Also, Prime Video’s current content suggestion format based on viewing history has not been contributing much to the platform.

In addition, currently, the OTT platform is riddled with various feature related issues such as lack of user profile, no separate watchlist, inconcealable R-rated content etc.

Amazon lets users build their own a la carte TV service by selecting premium channels such as HBO, Showtime, Starz, CBS All Access, and more. But the Prime Video app doesn’t make channel suggestions in any sort of personal way. Rather it offers an interface where the user can browse through all of them.