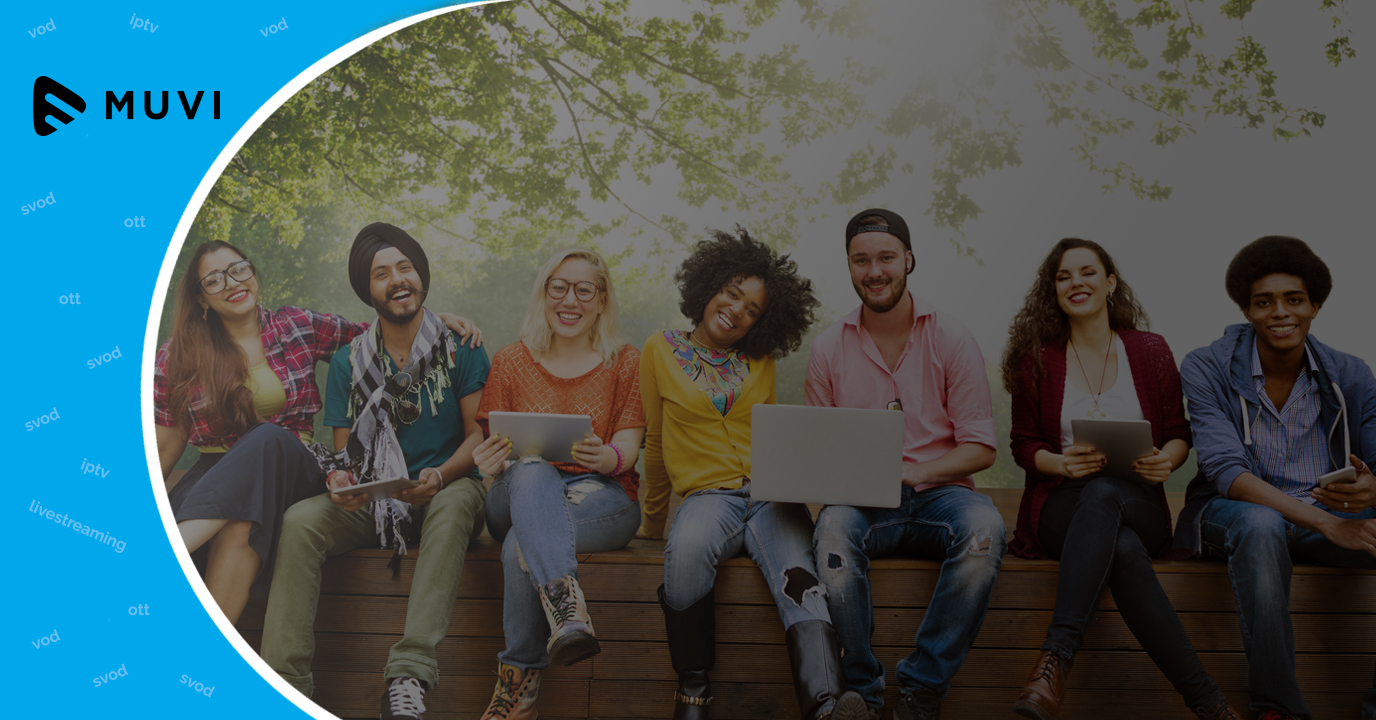 According to reports, the U.S. audience is spending an estimated $2 billion each month on subscription-video-on-demand (SVOD) services such as Netflix, Hulu, and Amazon Prime Video etc. 55% of households subscribe to at least one video-streaming service.

The report also brings good news for online streaming service providers as it reads that 63% of U.S. households subscribe to a traditional cable, satellite or telco service, down from 74% in 2016. Pay TV’s decline is especially pronounced among Gen Z (ages 14-20), millennials (ages 21-34) and Generation X (ages 35-51). Indeed, 22% of millennials say they have never subscribed to a pay-TV service.