An Alliance for Creativity and Entertainment (ACE) which is a global association created for reducing online piracy has been formed by around 30 content creators and on-demand entertainment companies.

As the number of online services continue to grow worldwide, the threat of piracy to creators, consumers and the economy also increases. There are pirate sites where films and television shows can be obtained within days of their airing/release. According to ACE, last year, worldwide, there were approximately 5.4 billion downloads of pirated wide release films and primetime television and video-on-demand (VOD) shows via peer-to-peer protocols.

Approximately 21.4 billion total visits to streaming piracy sites worldwide were predicted across both desktops and mobile devices in 2016. Antipiracy resources belonging to the Motion Picture Association of America (MPAA) in conjunction with the antipiracy expertise of the ACE coalition members will be formulated by ACE.

It will work in close coordination with law enforcement to keep a tab on illegal enterprises, will conduct research, make cooperative relationships with national content protection organizations and work towards voluntary agreements with responsible parties across the internet ecosystem. Read More

Reduce the threat of Piracy and prevent your videos from being illegally downloaded when you use Muvi as your Online Video Platform. Muvi incorporates a Studio Approved DRM to protect your video content by encrypting it in storage and delivery to viewers, as well as you can enable Muvi’s Dynamic Watermarking feature to deter screen capture and camera recordings by embedding the viewer’s IP address and email id on the video. 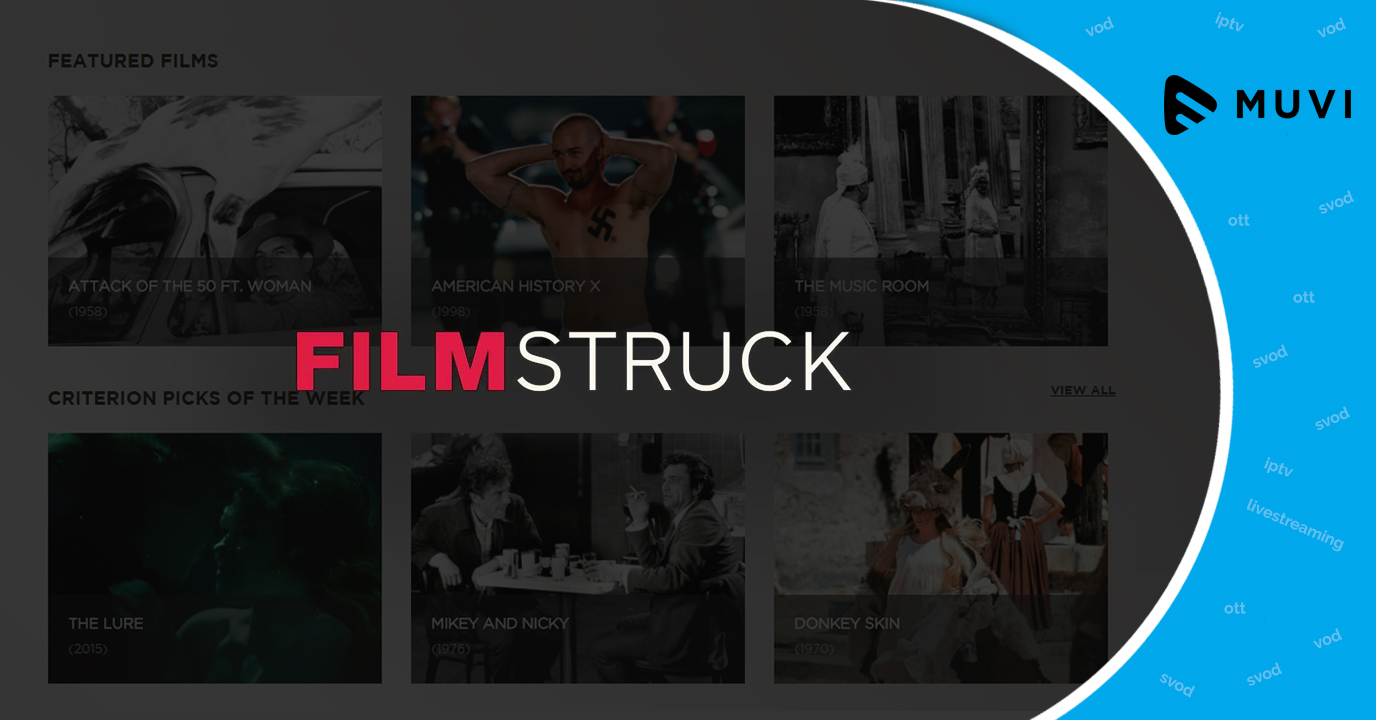 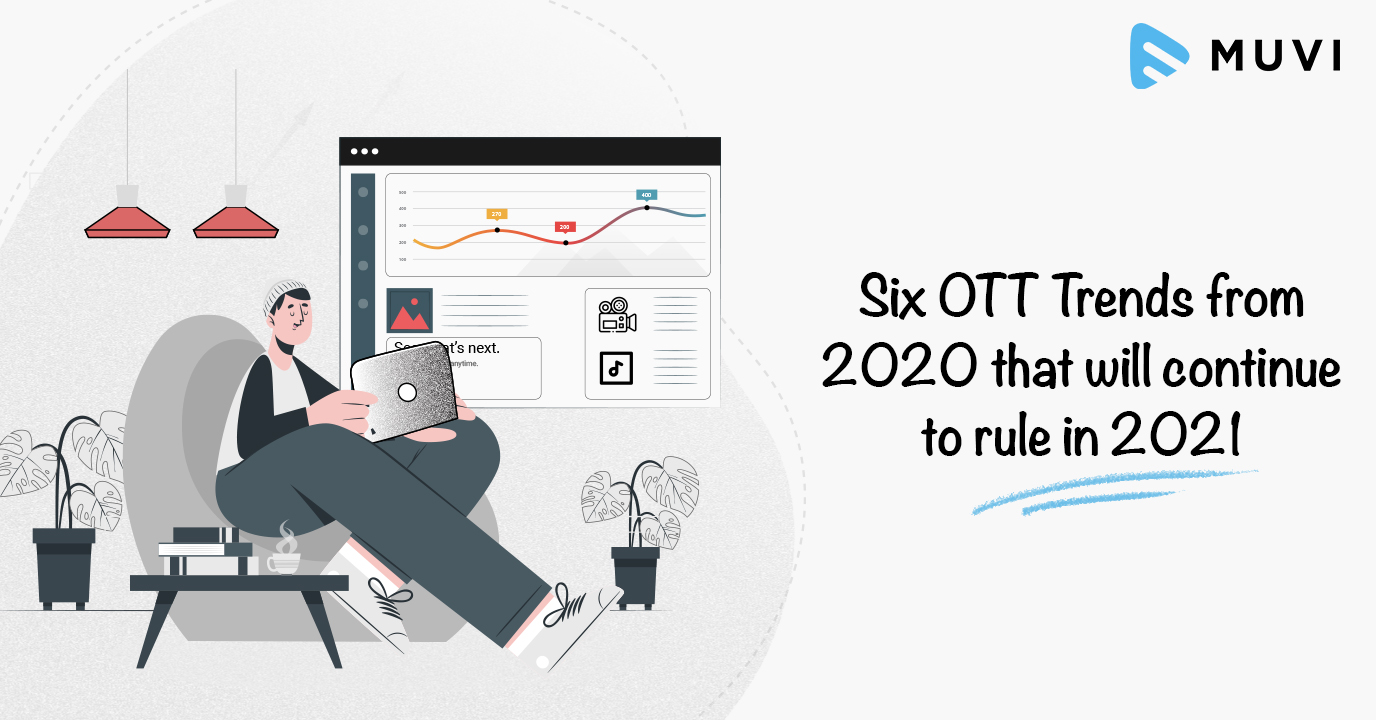