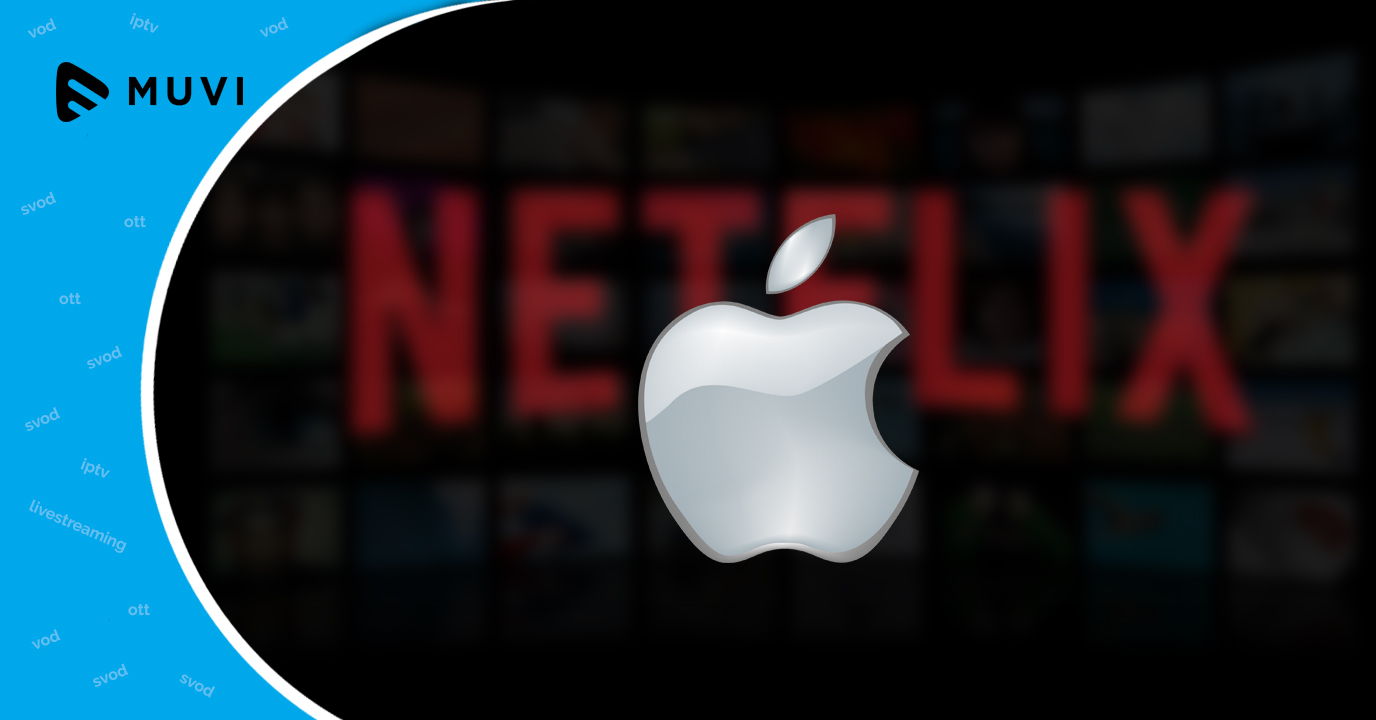 Sending shockwaves to the Over-the-Top (OTT) industry, Citi analysts have said that the iPhone maker may buy Netflix by taking advantage of the corporate tax cut in the United States. According to Citi analysts,  there is a 40% likelihood that Apple will acquire Netflix. Under the new taxing rules, the tech giant will be able to repatriate about $220 billion in cash to the US.

“Historically, Apple has avoided repatriating cash to the US to avoid high taxation. As such, tax reform may allow Apple to put this cash to use. With over 90% of its cash sitting overseas, a one-time 10% repatriation tax would give Apple $220 billion for mergers and acquisitions (M&A) or buybacks,” the Citi analysts added.

According to a report in Business Insider, although iTunes is a big success for the company, Viewers still prefer Netflix, Amazon, and Hulu to watch their favorite shows. This has certainly made the tech giant worried as it is still struggling to make a mark on the same platform. Silicon Valley is witnessing an intensified battle for the best movie scripts and television projects among companies, especially after Amazon’s academy win this year.