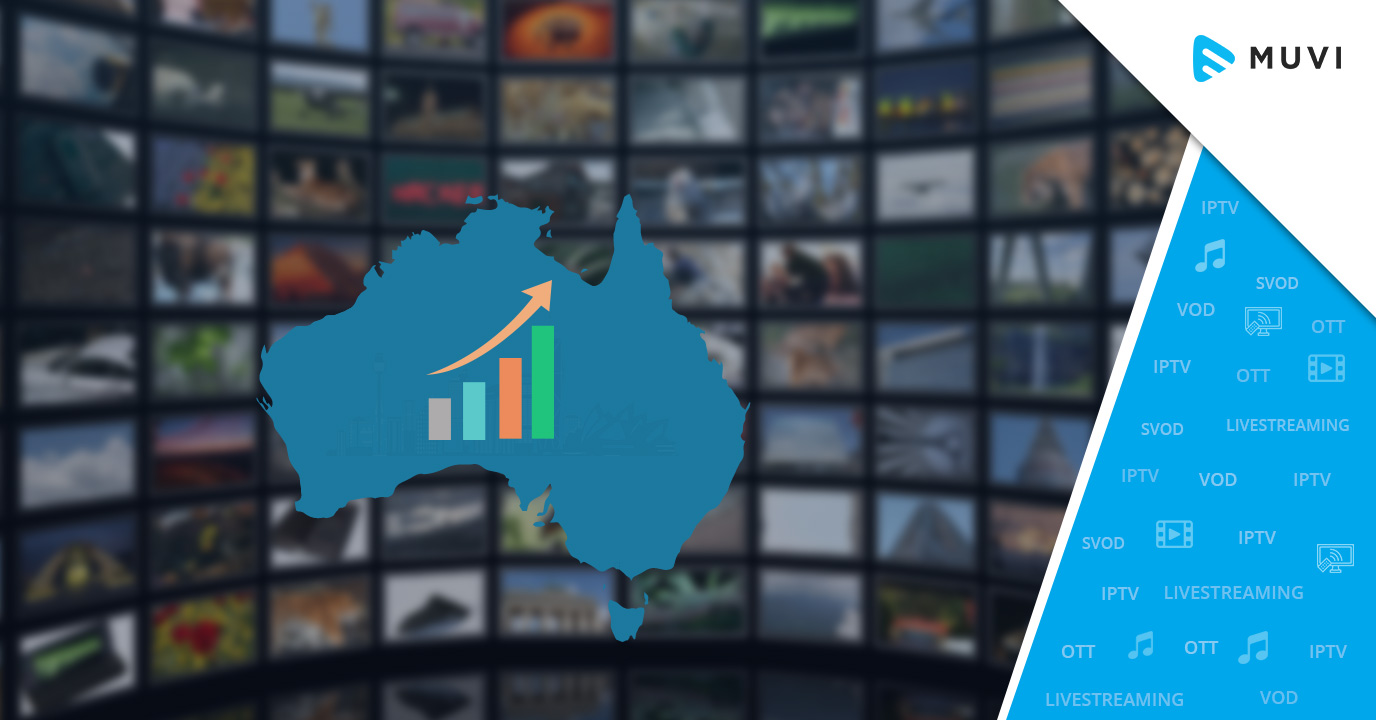 Compared to last year’s market report, SVoD service in Australia witnesses a growth of 11.8% in 2019. Nearly 14 million Australians now have access to SVoD (Subscription Video-on-Demand) services either through subscription TV or Pay TV.

Netflix holds the highest share in the Australian video streaming market with over 11.2 million paid subscribers. Stan, the leading Australian-owned SVoD platform, even observed a surge of 45.2% in its customer base, leading to almost 2.6 million subscribers in 2019.

However, Amazon Prime Video recorded the largest increase by 116.7% to 570,000 users. Other small SVoD players including Fetch and YouTube Premium also experienced a significant increase in subscribers over the last year. 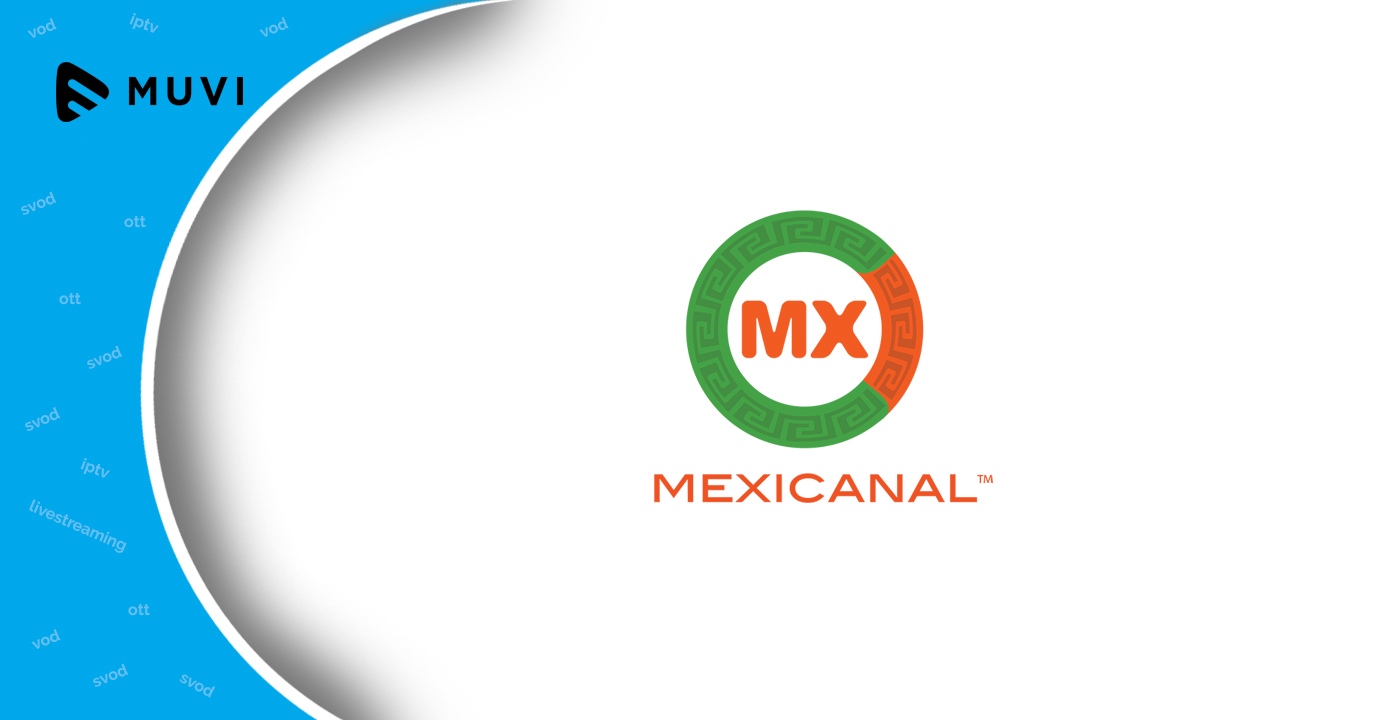 Mexicanal expands in US OTT market with Sling TV 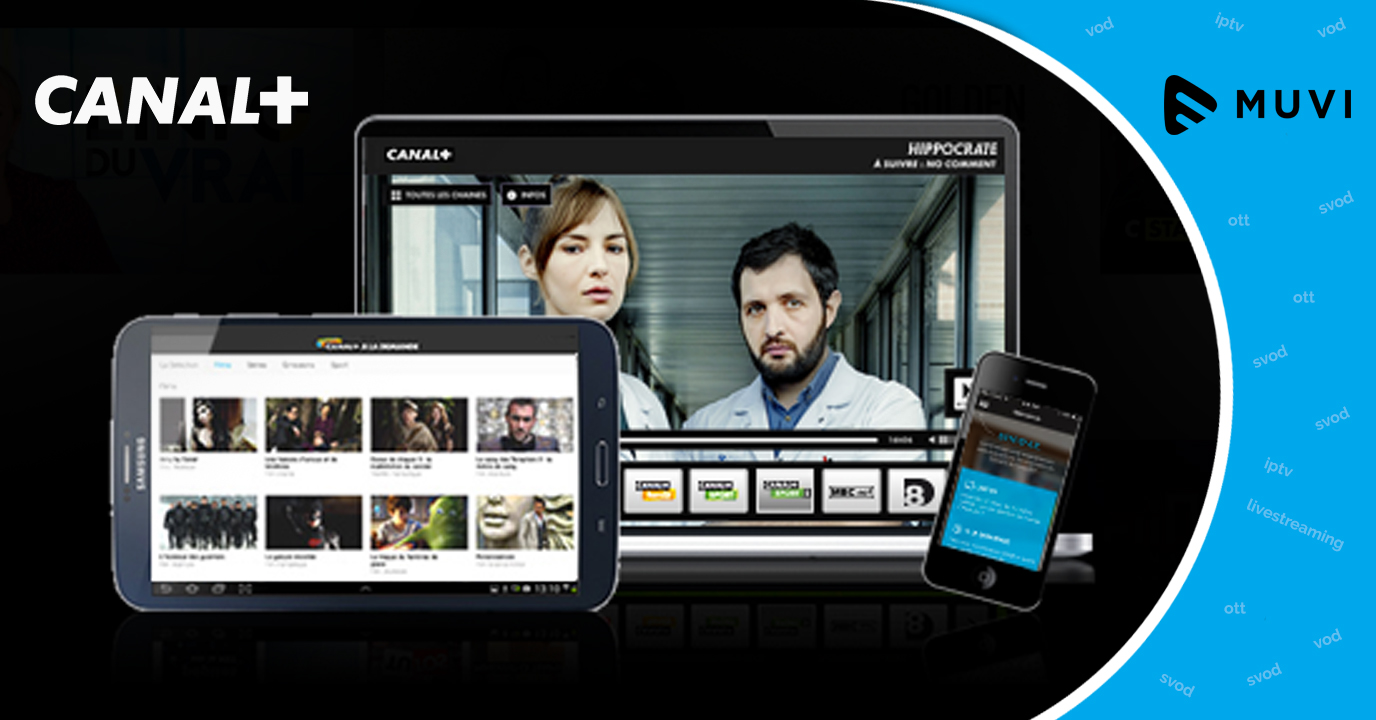