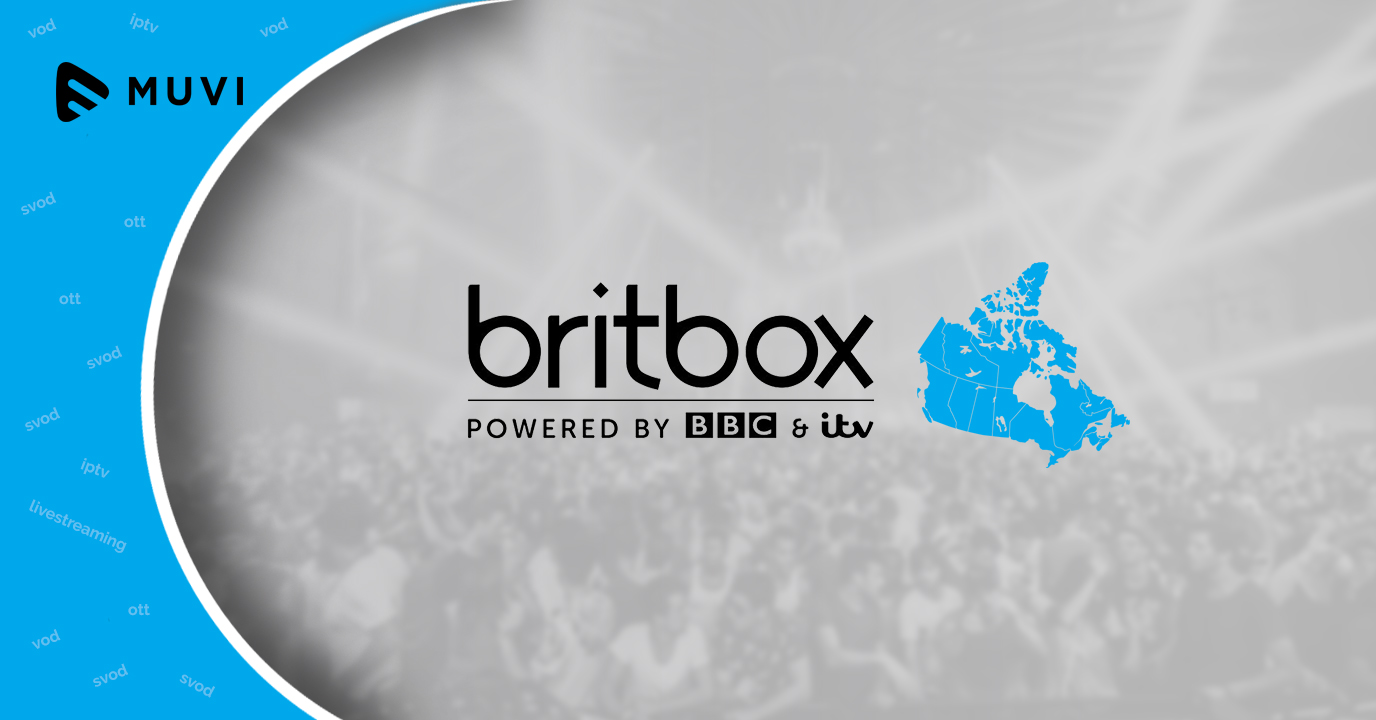 BBC Worldwide has launched the subscription video-on-demand (SVOD) streaming service in Canada. The online streaming platform in partnership with ITV will bring the finest of British TV to the Canadian audiences.

BritBox will be available to Canadians at a price of $8.99 per month, after a 7-day introductory free trial period. The online video-on-demand service will be available through the web, iPhone, iPad, Android phone & tablets, Apple TV, Chromecast, and Roku.

Soumya Sriraman, President, BritBox North America, quoted, “We know that Canadians have a deep affinity for British culture and the extraordinary television programs produced in the UK, so launching BritBox in Canada has always been at the top of our list. The fact that we can also, for the first time ever, premiere some of the most popular British programs and big special events such as Trooping the Colour as soon as 24 hours after their UK premiere is – hopefully – the cherry on the sundae.”