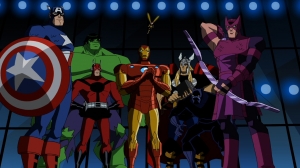 Recently-launched Canadian SVOD service Shomi has struck a programming deal with Disney. The deal, with The Walt Disney Studios and The Disney/ABC Television Group, gives the SVOD a range of TV series and features from the Hollywood studio. TV series in the deal include ABC network series Scandal and Revenge and ABC Family show Twisted. Other titles from the ABC Family cable net include Felicity, Reaper, and The Secret Life of the American Teenager.

Looking for Enterprise grade VoD & Video Streaming Platform to launch your own VoD Site? Muvi SDK is your Platform-in-a-Box solution that takes care of all the technical infrastructure including servers, hosting, storage, bandwidth, CDN, Security including DRM & encryption, database and native applications for Web, Mobile and TV, backed with a 24×7 Tech Support team to ensure your Platform never goes down! 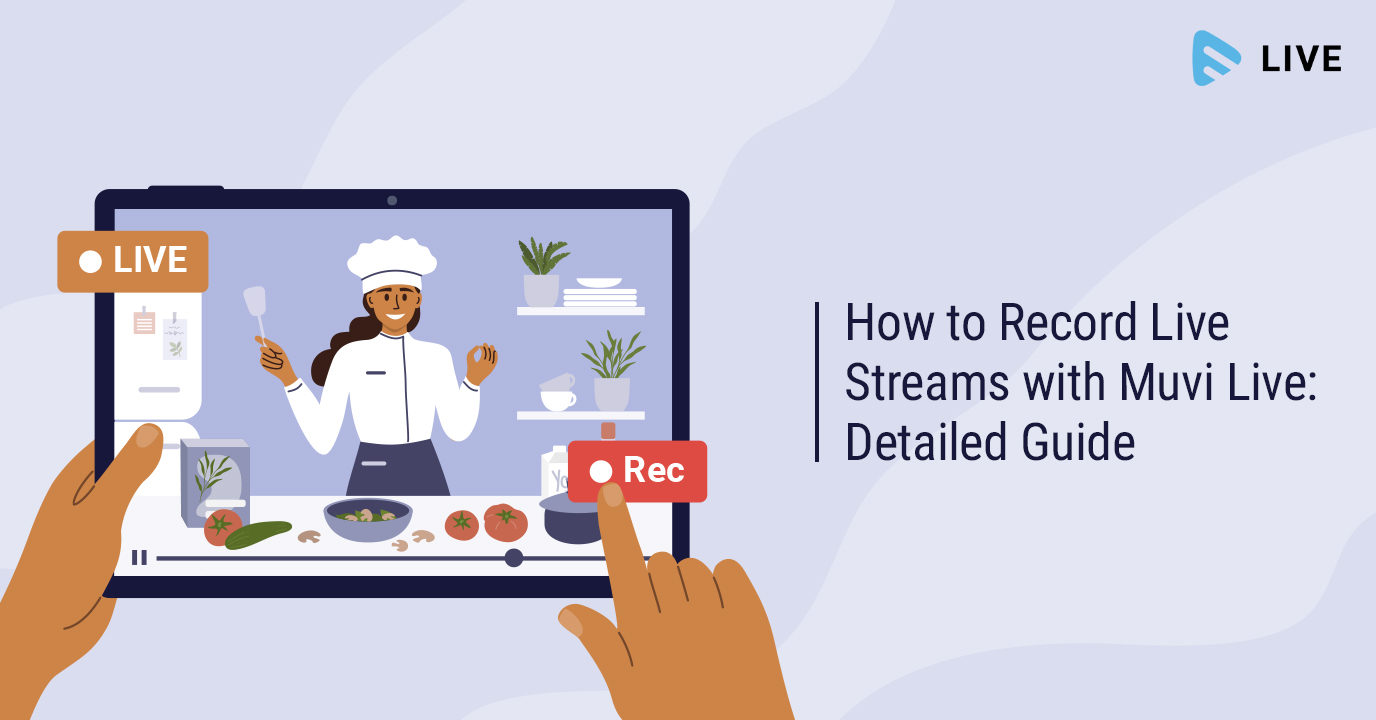 How to Record Live Streams with Muvi Live: Detailed Guide

'The Interview' to stream on Google, YouTube, Xbox starting today 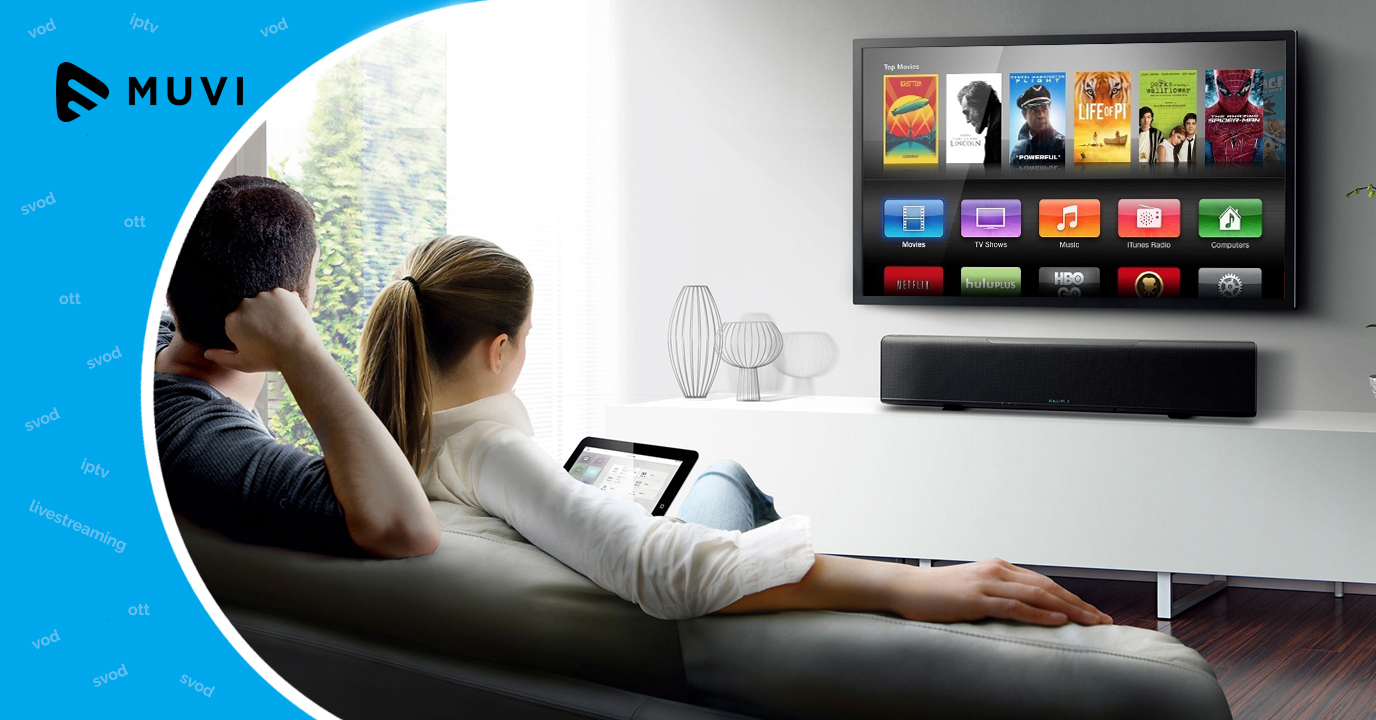 OTT subscriptions on the rise in Argentina