People are increasingly watching random videos on a 6-month-old baby swimming, pets doing funny things, how to style your hair videos. This kind of viewing has changed the way content is consumed significantly.

That era when people were bound to the set-in-stone schedules of major television networks is passé since it is being replaced by the thought that the viewer is completely in control of what he or she wants to watch. According to a survey by IBB Consulting, conducted on over 1,000 video-on-demand subscribers, 51% of people subscribe to more than one video streaming service
According to the report titled “Paid OTT Video Services: Research and Insights into Growth Opportunities and Consumer Behaviors”, around 33% reportedly have at least two Subscription Video on Demand (SVOD) services and 18% subscribe to 3 or more. 61% of the people surveyed were willing to pay at least $2 more for their favorite SVOD service since value for money was a factor determining increase in their monthly subscription. Read More 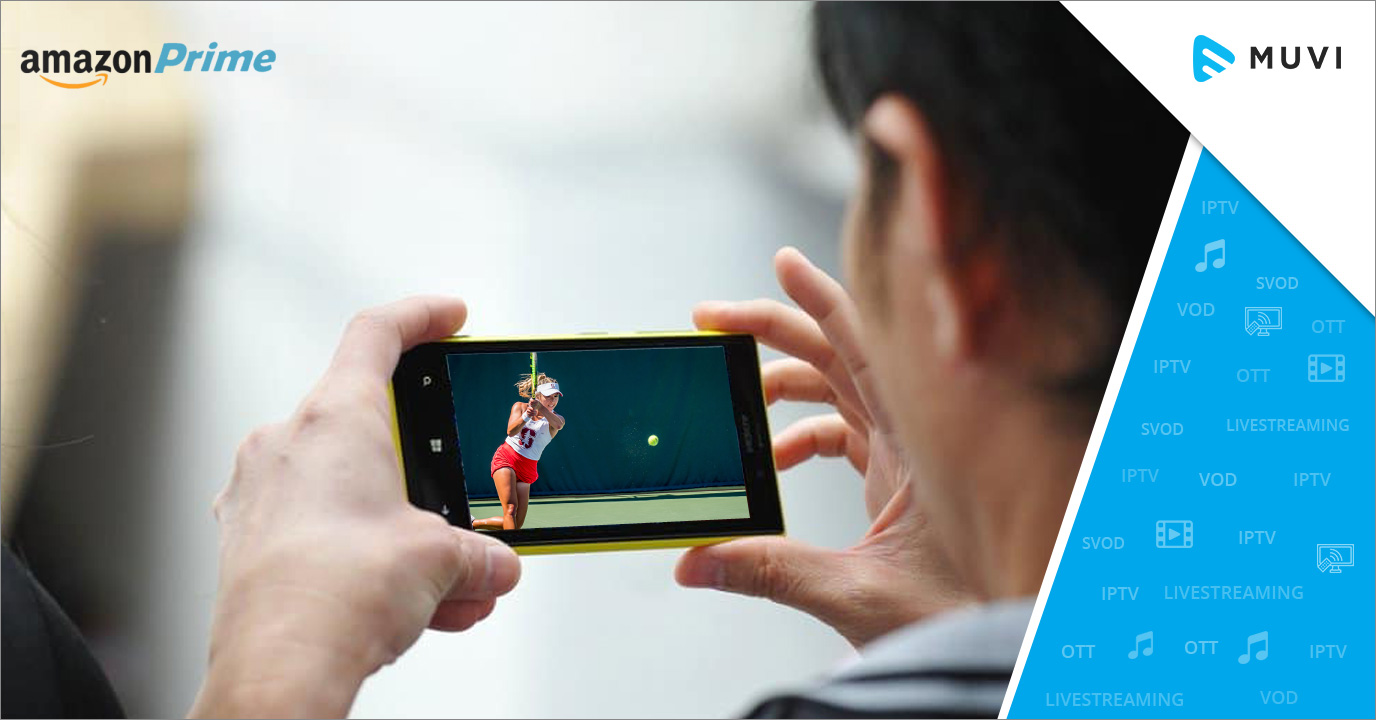 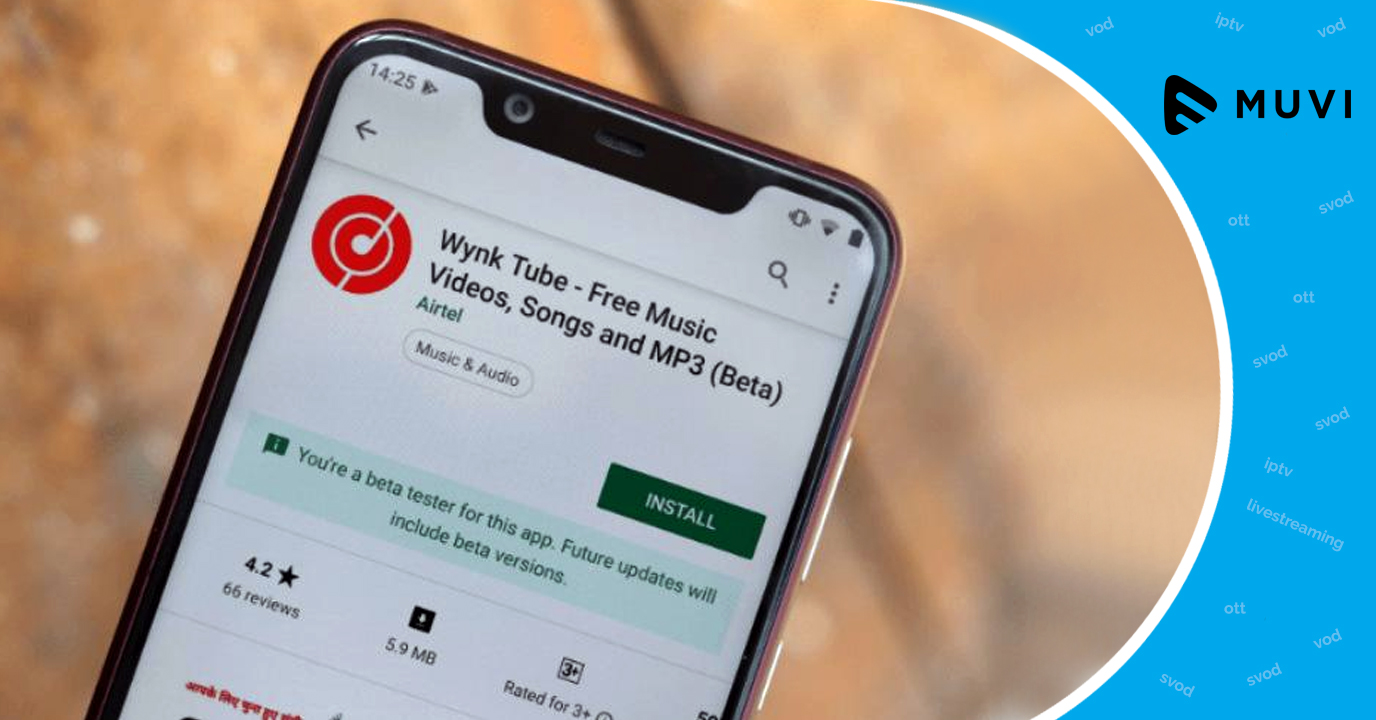 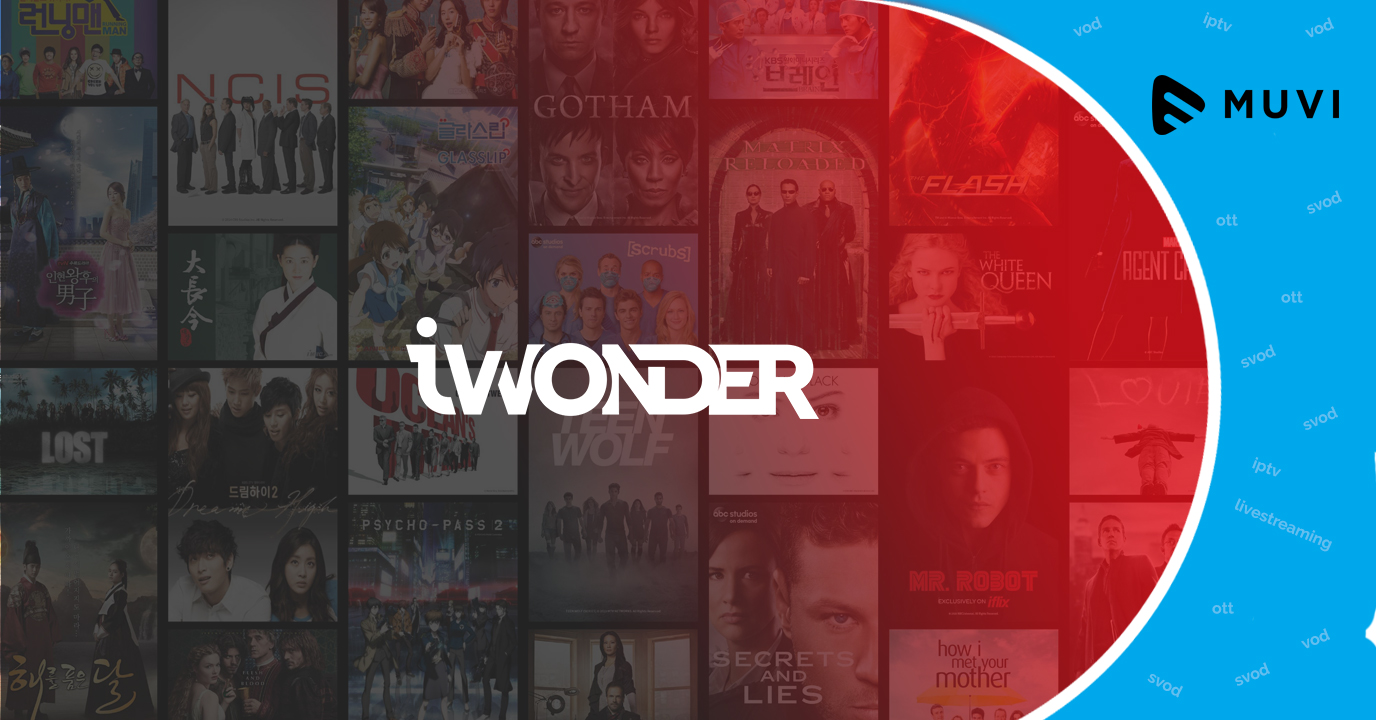