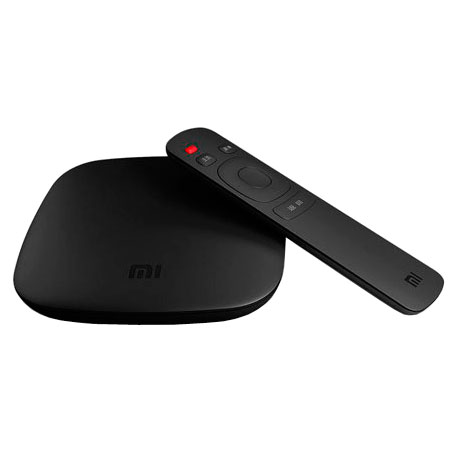 The Chinese telecom company, Xiaomi has launched 4K Ultra HD streaming media player boxes in the US. The video streaming boxes powered by Android TV come at US$69 (€61). These boxes are currently available at the Mi.com website and will also go to sale in Walmart later this month.

Is cord cutting denial in the age of sVoD real? 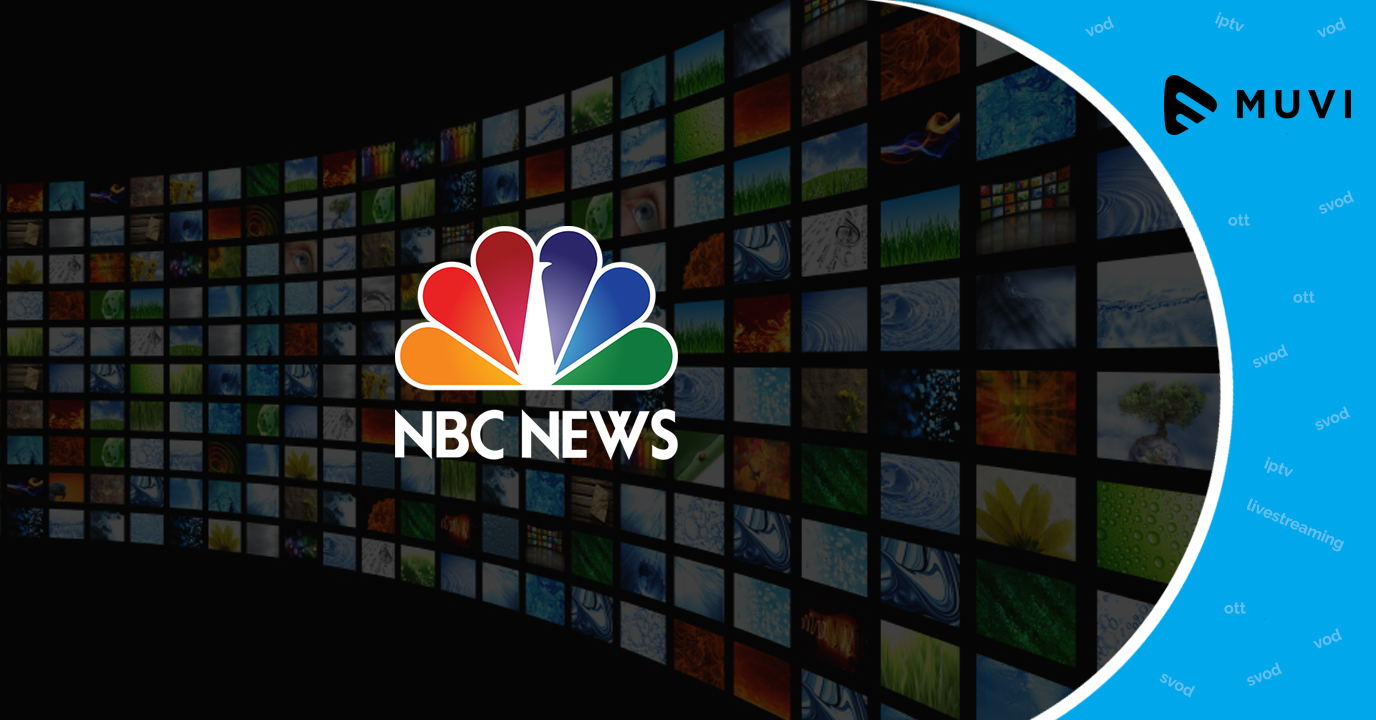