Disney has reportedly launched its SVOD service on France’s Canalsat pay-TV platform and to follow this Disney France will also launch a Spanish language SVOD service by the end of February, 2017. The new Spanish service will focus on teaching Spanish to children and will showcase original show based on South-American TV series Soy Luna. 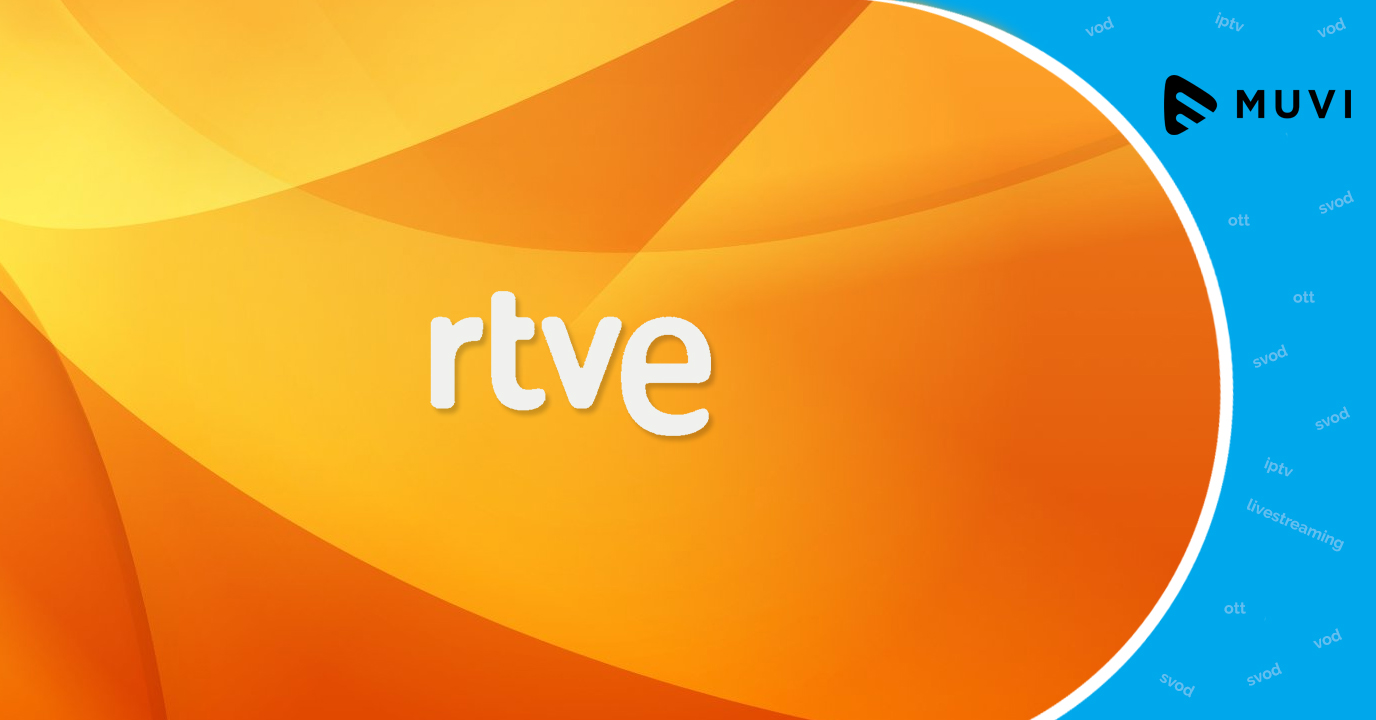 RTVE to launch SVOD service in the US