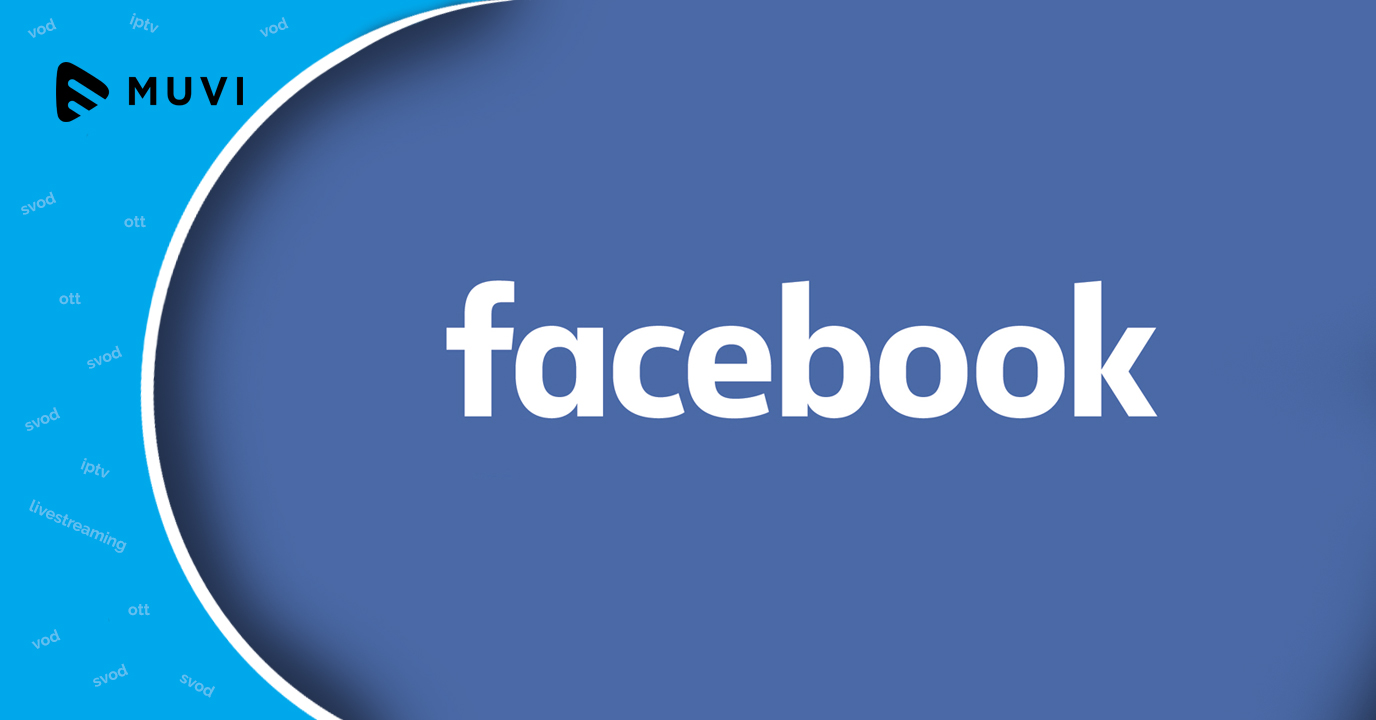 Facebook begins 2018 with an exclusive deal with the Hollywood Foreign Press Association and Dick Clark Prods and becomes the official live streaming platform for the 75th annual Golden Globe Awards red-carpet show on Jan 7. The live stream will be available on the company’s Facebook page while Twitter covered the same, the previous year.

HFPA president Meher Tatna quoted, “We’re thrilled to partner with Facebook and give viewers a front-row seat to the red carpet that can’t be found anywhere else. We hope to enhance the overall viewing experience so fans at home can feel they’re enjoying the show alongside their favorite stars at Hollywood’s biggest party of the year.”