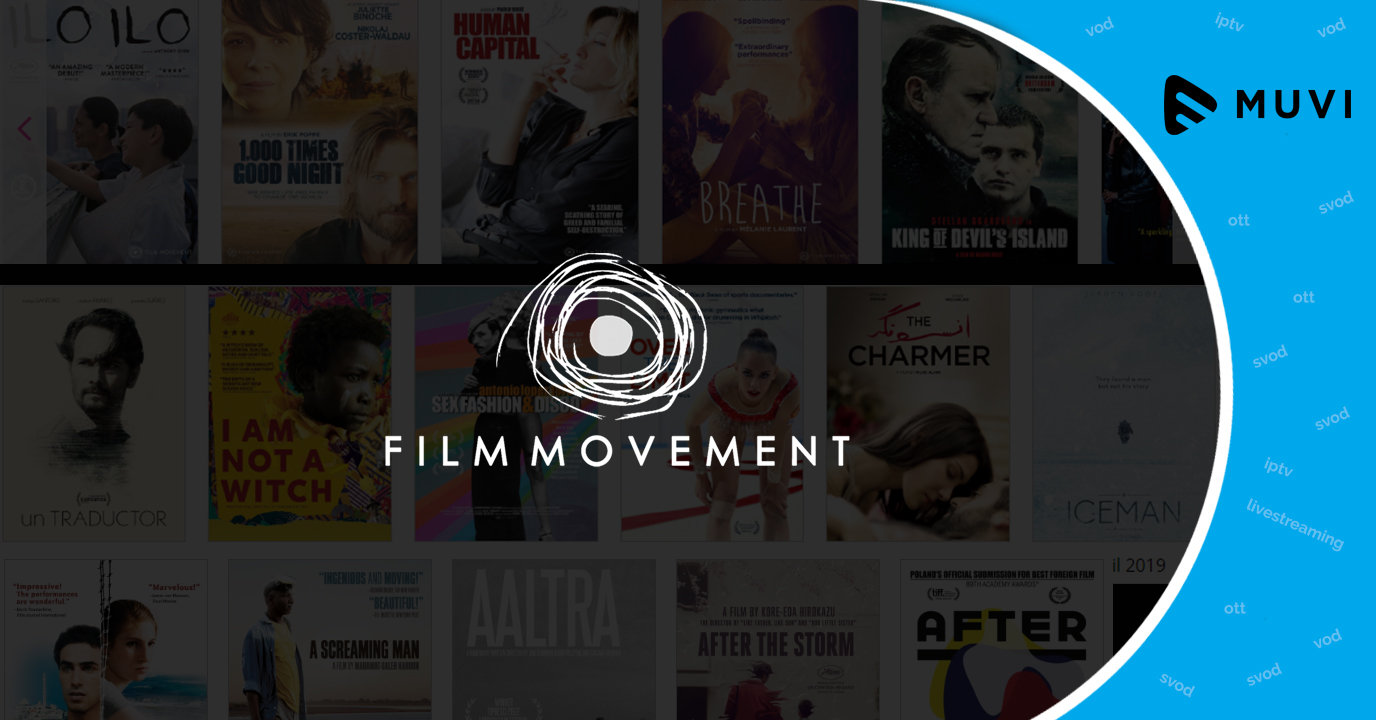 Indie distributor Film Movement has launched its own SVOD service, Film Movement Plus. Priced at $7.99 per month, the new subscription on demand service offers 100 short films and 250 acclaimed festival films ad-free. The service also provides 500 hours of curated content and is available on Android and iOS mobile platforms, Roku, Apple TV and chromecast and will be accessed on Android TV and Amazon Fire TV shortly thereafter.

Trends in the digital industry

VOD services from YouTube, Netflix are Hit in Brazil