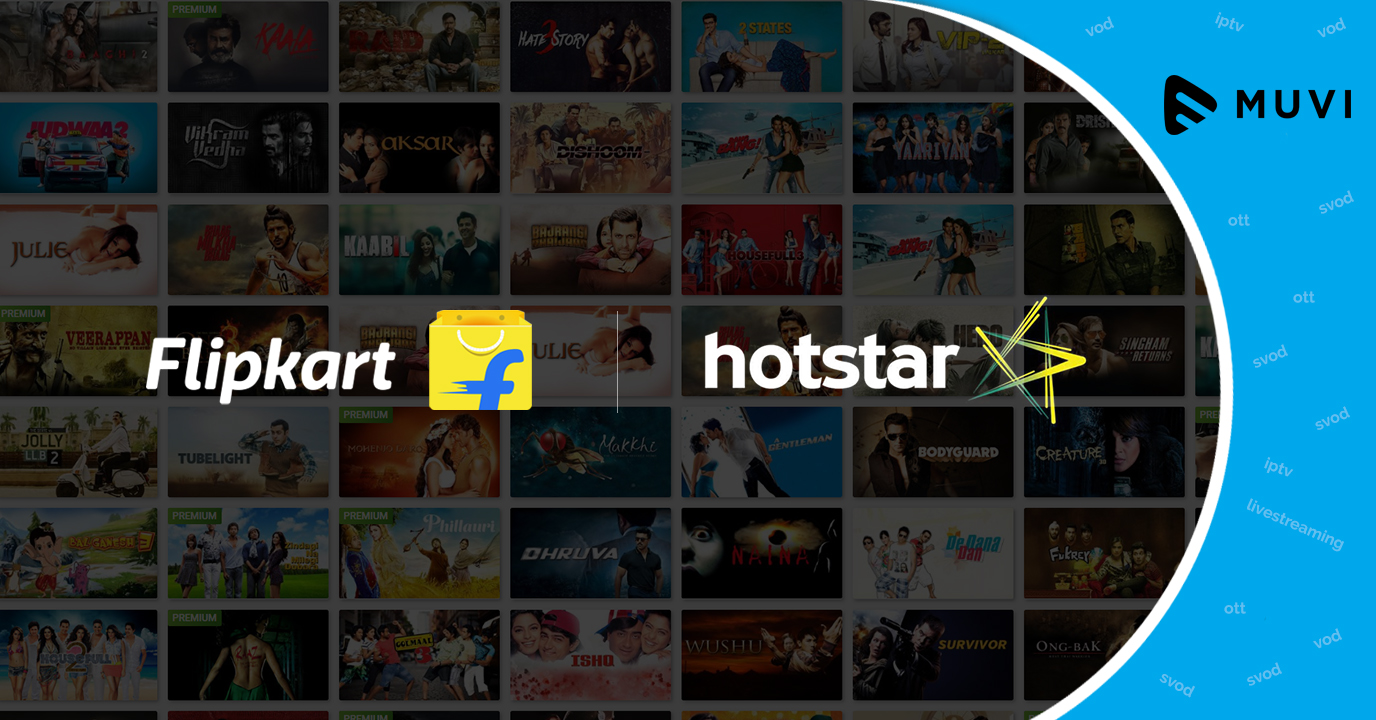 In order to stay relevant in the changing market dimension, Flipkart, the Walmart owned e-commerce giant is currently in talks with video streaming platform Hotstar. If reports are to believed, Flipkart may buy a major stake in Hotstar.

The step from Flipkart, however, does not come as a surprise.It has been lagging behind Amazon in terms of additional service like OTT. Amazon’s OTT platform Prime Video is currently one of the major players in the streaming arena. Reports also suggest that Flipkart had initial talks with Netflix but things did not materialize.

Meanwhile, the OTT content market is currently valued at $280 million with nearly 100 million subscribers, and it is poised to grow at 35 percent year-on-year.