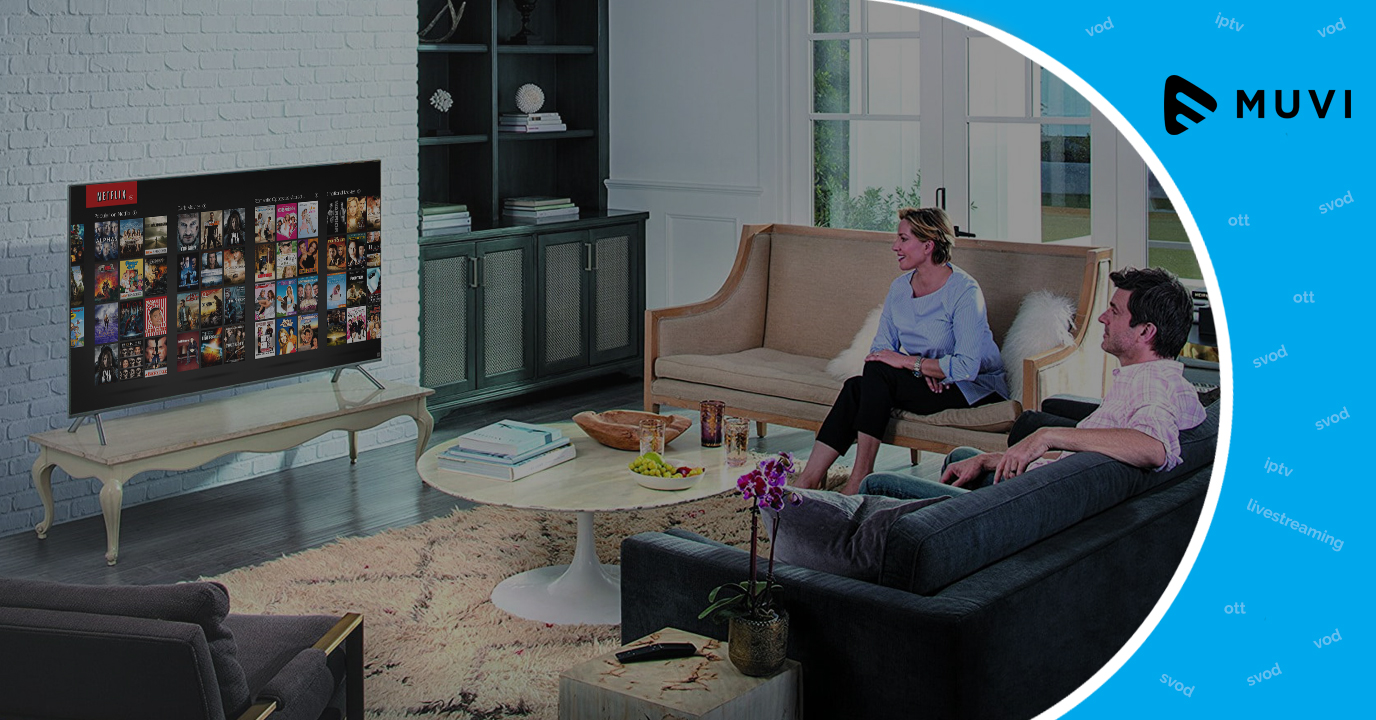 According to research reports, around 30 percent of the country’s online population are willing to watch SVoD content. An estimated 13.6 million French consumers (aged 6+) have watched SVoD content, up by 10 percentage points since December 2017.

The report further states that eight out of ten SVoD users access their subscription services on a weekly basis. Reportedly, Video streaming giant Netflix was the most used SVoD service, ahead of Canalplay and Amazon Prime Video.