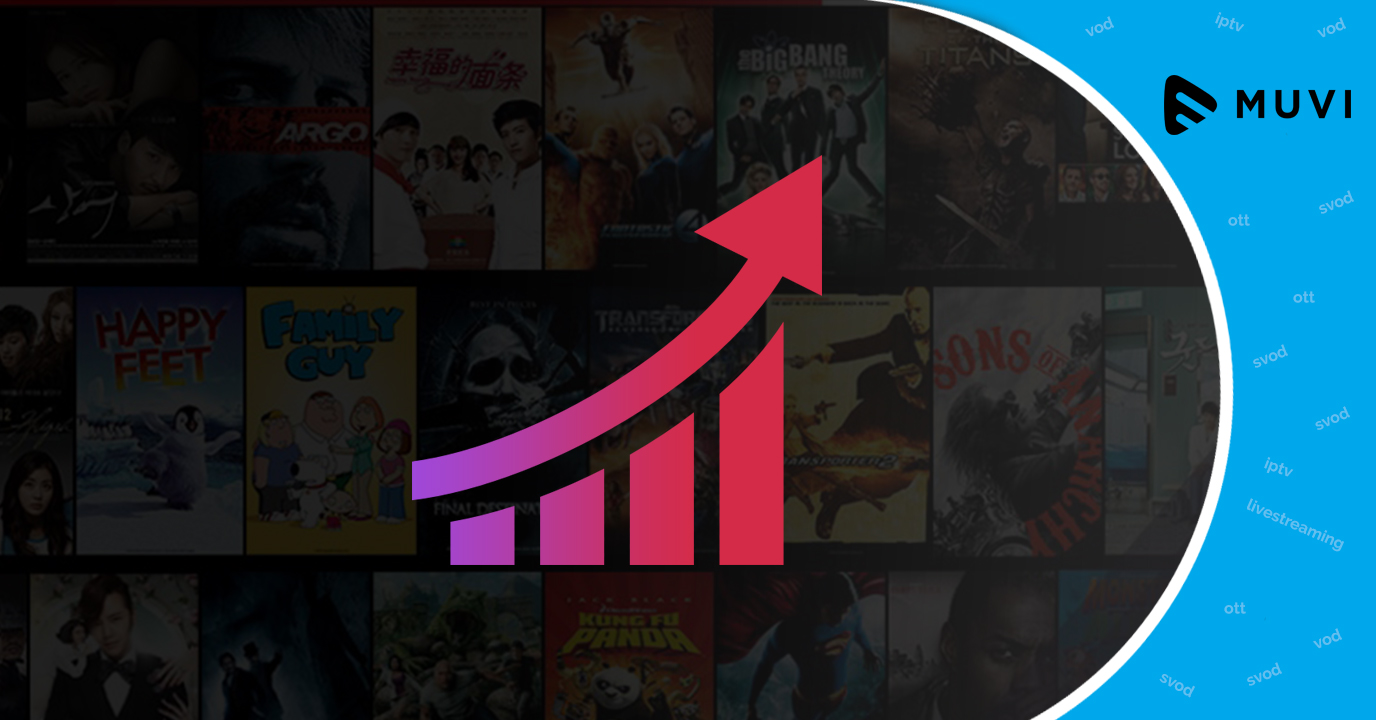 Global OTT revenue is estimated to touch $129 billion in 2023 if reports are to believed. The forecast is more than double than the numbers recorded in 2017. In fact, $16 billion will be only added this year alone.

Simon Murray, the Principal Analyst at Digital TV Research, quoted,  “No prizes for guessing that the US will remain the dominant territory by some distance. However, its share of global revenues will fall from 43% in 2017 to 37% by 2023. We forecast that revenues in the US will more than double between 2017 and 2023 – adding nearly $25 billion to reach $48 billion.”