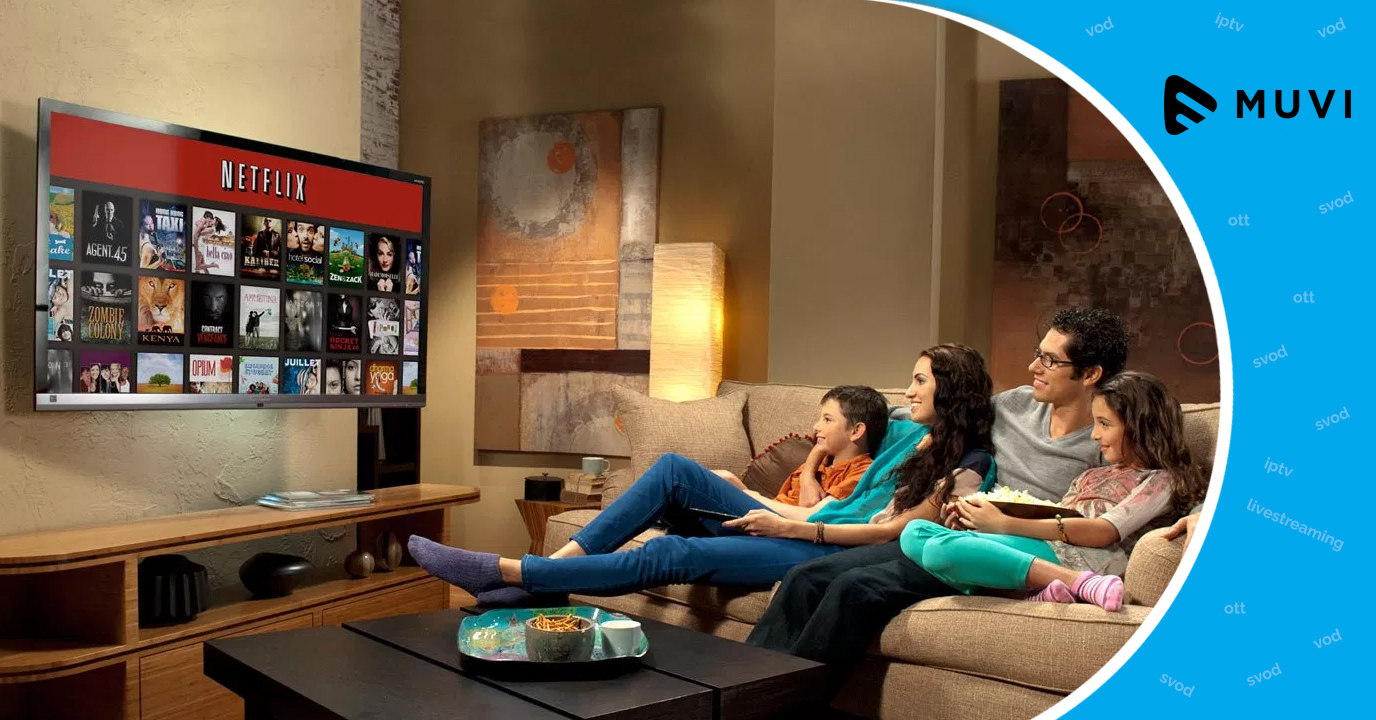 According to a report from the Boston Consulting Group (BCG), Indian over-the-top (OTT) market will reach US$5 billion by 2023, up from $0.5 billion in 2018, with monetization models such as Subscription Video-on-Demand (SVOD), Advertising Video-on-Demand (AVOD), and Transactional Video-on-Demand (TVOD) set to flourish.

By 2023, nearly half of the estimated 650 million Internet users in India are expected to be from rural areas. With an augmented focus on developing local content, the rural market is poised to become a significantly large opportunity for OTT players. Indian content, including Bollywood movies, music and cricket, also have a large following in the Indian diaspora, the study found.

“While the NRI content market is huge and demonstrates a willingness to pay, it is not only dominated by cricket – Bollywood music and films are very significant. With their large content libraries, Indian OTT players are sitting on a metaphorical gold mine to serve this increasingly important customer base”, said Boston Consulting Group’s Gaurav Jindal.

Although it holds promise, the Indian OTT market currently lacks the penetration and maturity of its western counterpart. Greater marketing and user engagement tools should be explored, thought researchers.