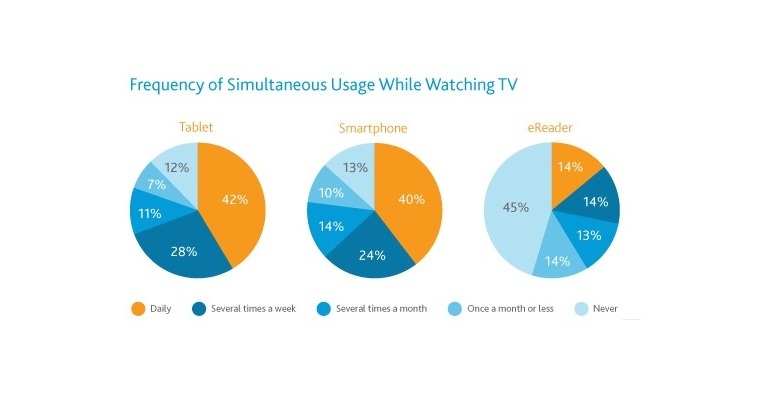 More than half of English TV viewers in Canada have engaged in some form of second screen interaction, such as looking up something about a TV show while watching it, and almost one-third have engaged in “social TV” activities, such as chatting about a TV program on social media. That’s according to the latest report from Media Technology Monitor (MTM), Second Screen Interaction: Analysis of the Anglophone Market.

For the 31% of Anglophones who are social TV viewers, in addition to chatting about a TV program on Facebook or Twitter, other forms of social TV interaction include following a Twitter feed related to a TV show or joining a Facebook group dedicated to discussing television. According to MTM, 63% of Twitter users are social TV viewers, along with 46% of Facebook users.

27% of US broadband households own streaming media device 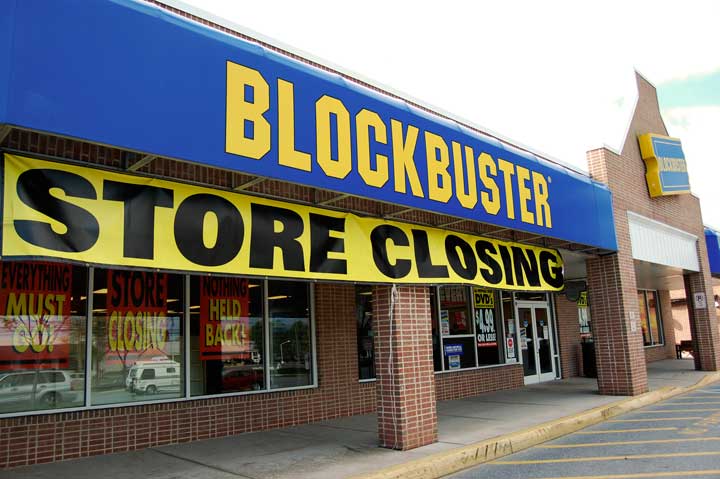