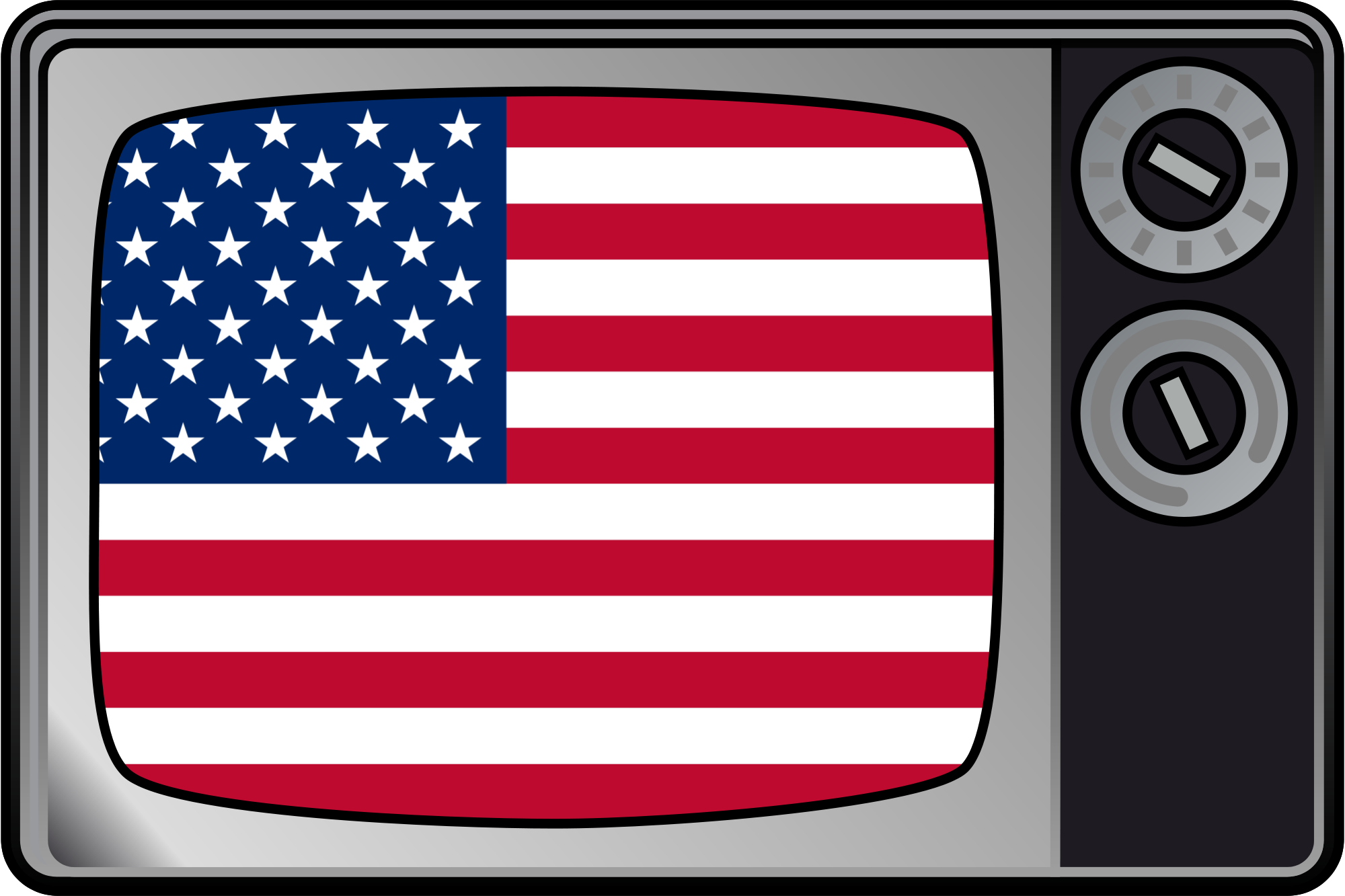 According to a recent research, US viewers are far ahead of other markets when it comes to consuming subscription video streaming services. More than half of US internet users subscribe to one or more of video streaming platform such as Netflix, Hulu and Amazon Prime Video.

According to a recent survey, among 16,072 surveyed internet users aging 16 and above in eight countries, 61% US respondents used SVOD services, as compared to 49% in Canada. According to a March 2016 Nielsen report, 26% of internet users worldwide who paid for TV were also paying for a VOD service in September 2015. However, in North America, the share of paid VOD users is 35% surpassing 31% of cable TV subscribers.