The Subscription video-on-demand (SVOD) giant, Netflix now has a global subscriber base of 103.95 million, with non-US subscribers in majority.

According to the Q2 stats released by Netflix, global net additions totalled a record 5.2 million compared to the forecasted number which was two million fewer subs.

This accounted for a 5% increase and for the first 6 months of 2017, net additions were up by 21% year-on-year to 10.2 million. Netflix cited its original programmes like Stranger Things, The Crown, House of Cards, Master of None and Unbreakable Kimmy Schmidt as one of the drivers of it’s strong performance.

Netflix acquired 1.07 million customers in the US to total 51.92 million and an addition of 4.14 million members in the international markets to reach a total of 52.03 million.

Total revenue for the quarter amounted to $2.785 billion out of which $2.671 billion was from video streaming services. Just a little over $1.5 billion of the latter figure originated from the US. The overall operating income amounted to $128 million and net income came to $66 million. 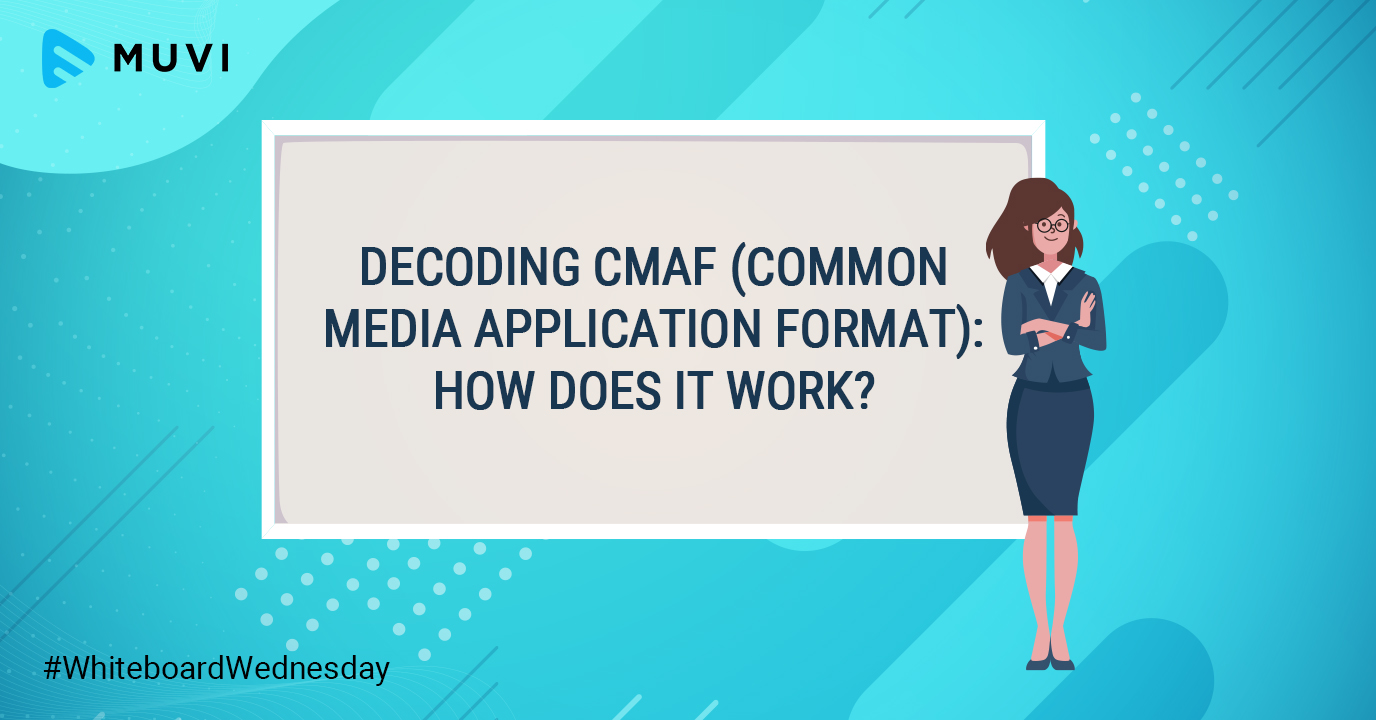 Decoding CMAF(Common Media Application Format): How Does it Work? 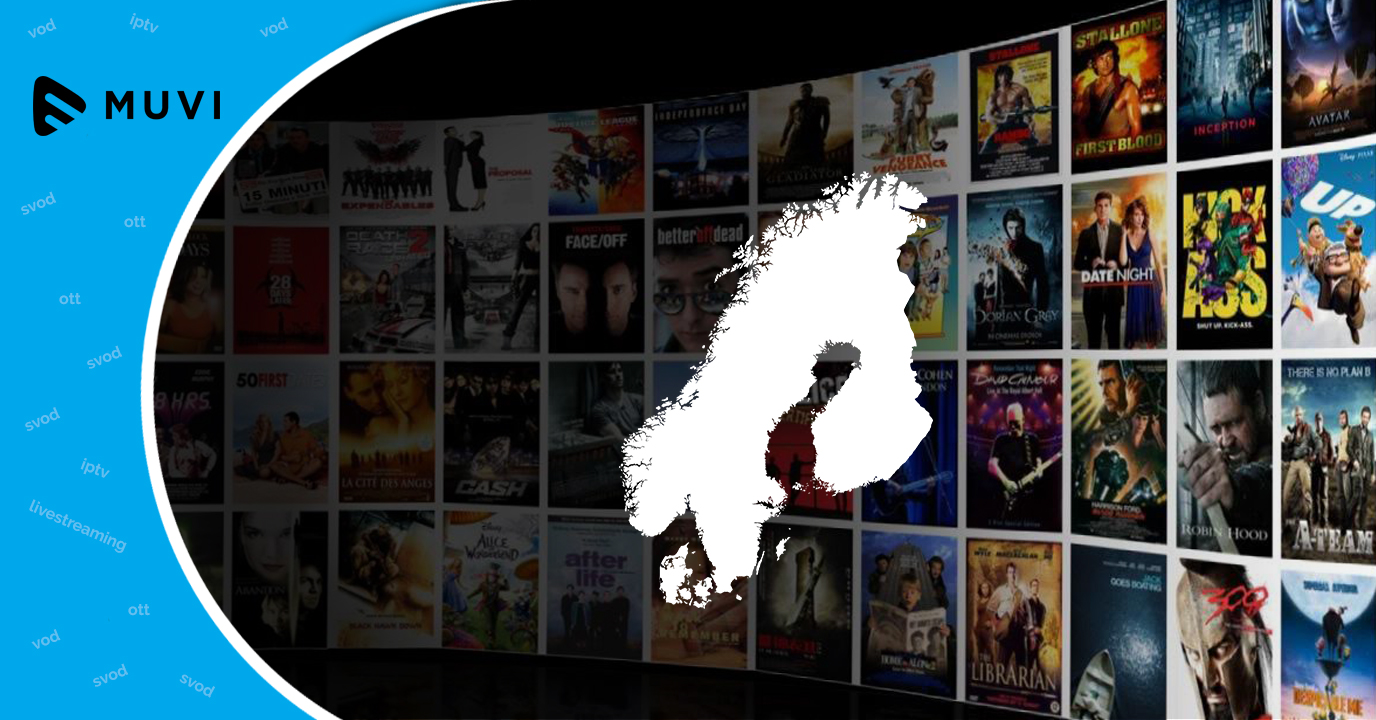