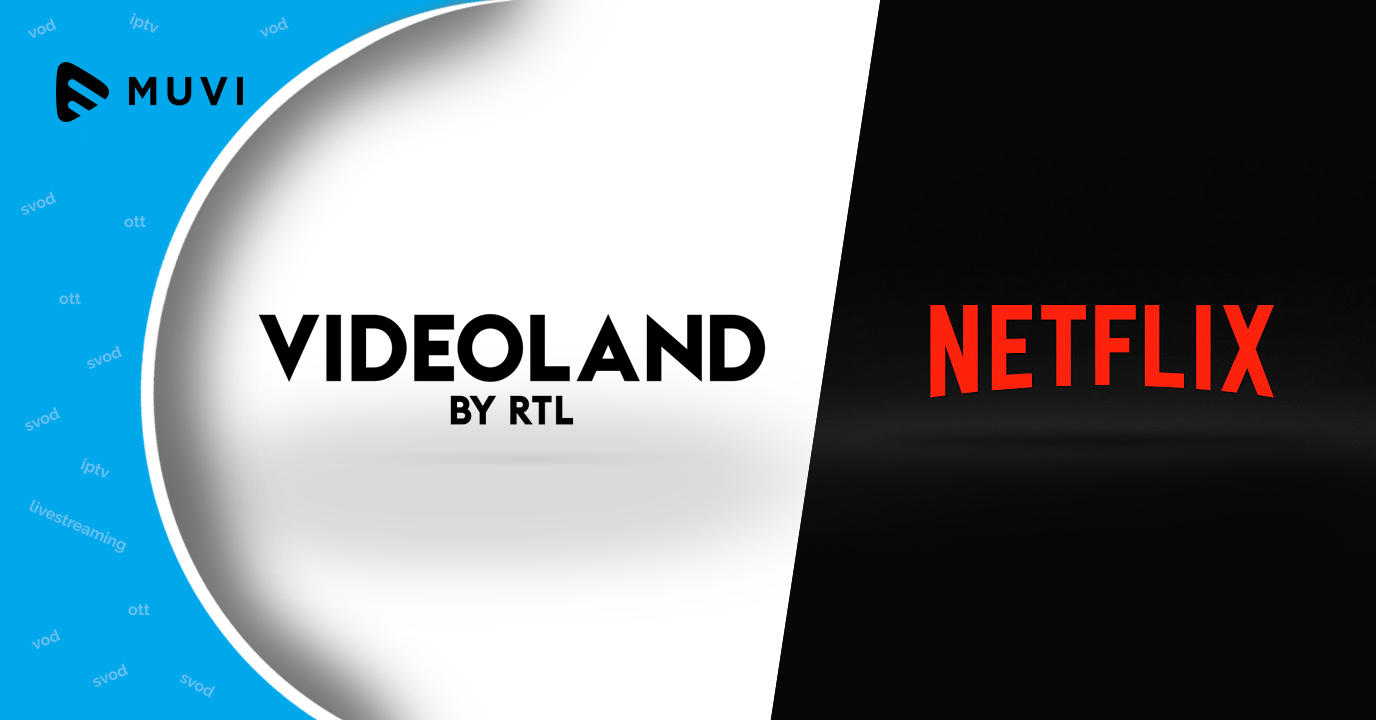 Netflix continues to dominate the Dutch video-on-demand market despite an increase in price. According to reports, around a third of Dutch households subscribe to Netflix.

The local player Videoland doubled its subscriber base and currently boasts around 400,000 subscribers in Q4 2017. TV remains the most popular medium for consuming streaming video despite a rise in popularity of smartphones.

Also on an average, Dutch consumers have been watching 27 minutes of OTT content per day. Under-30s spend the most time on the services, at an average of around 0.75 hours per day.

In the 20-29 age group, 56% of video viewing time is over the TV sets, while 44% opt for computers, tablets, and smartphones. On average, the under-30s spend 50 minutes a day on video over the smartphone, of which part is streaming live TV.