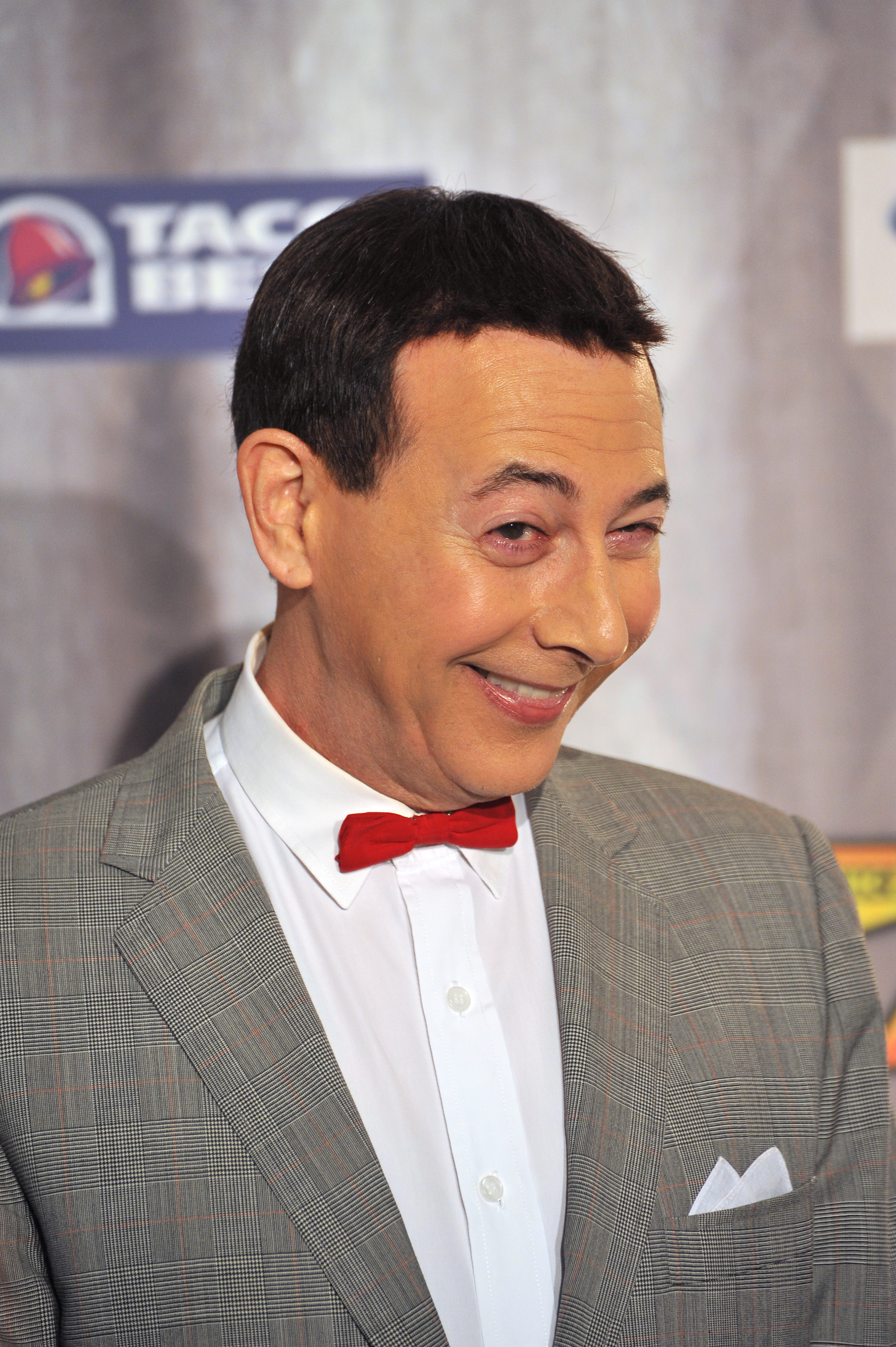 Netflix is in the process of buying a potential cult movie and is closing in on a Pee-Wee Herman movie. The deal could be Netflix next step into the world of feature films. The company had already announced a deal for a sequel to Crouching Tiger, Hidden Dragon earlier this year, and also bought the rights to four still-untitled Adam Sandler movies.