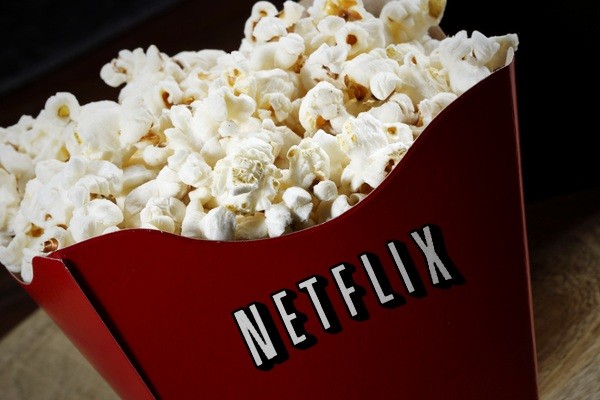 Back in 2013, Techdirt wrote a story about how Netflix was using piracy as market research — an approach that is as obvious as it is rare.

The copyright maximalists doubtless hoped that would fail dismally, and that Netflix would see the error of its ways and join the industry chorus condemning piracy as a terrible scourge that impoverishes artists and causes society to collapse. Neither has happened, as an interview with Netflix’s CEO, Reed Hastings, in El Mundo makes clear.

Hastings confirms that looking at pirate sites to find out what people were interested in did indeed work out well in the Netherlands, and that this gives him confidence Netflix will thrive when it launches later this year in Spain — a country that has traditionally had a high level of piracy in selling videos online.