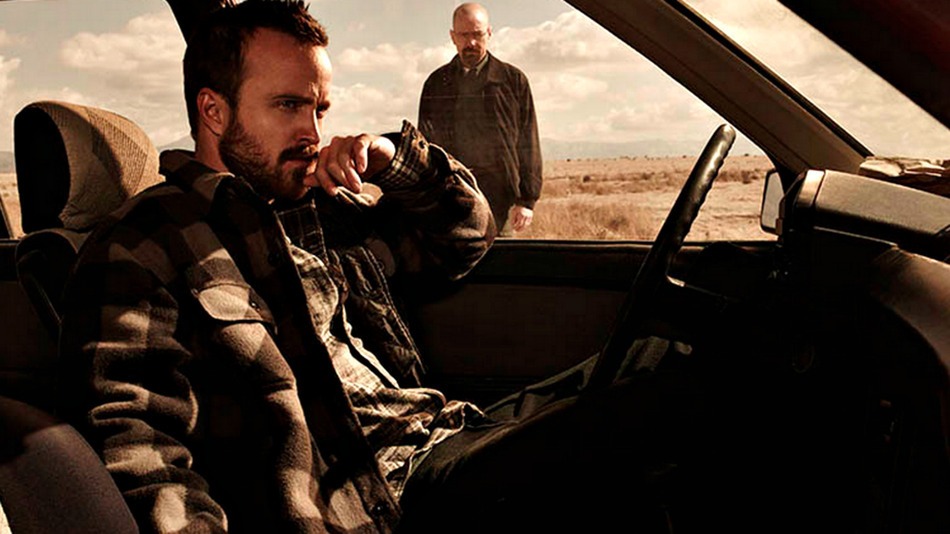 Netflix will offer Breaking Bad as a 4K streaming option starting this June. The company has been licensed by Sony to offer the series, and a remaster with 4K resolution and 5.1 surround sound. Netflix launched its first Ultra HD videos in Nov. 2013, and made a deal focusing on 4K content with Sony in Jan. 2014. The first series to receive the 4K treatment was Netflix’s own House of Cards this April.