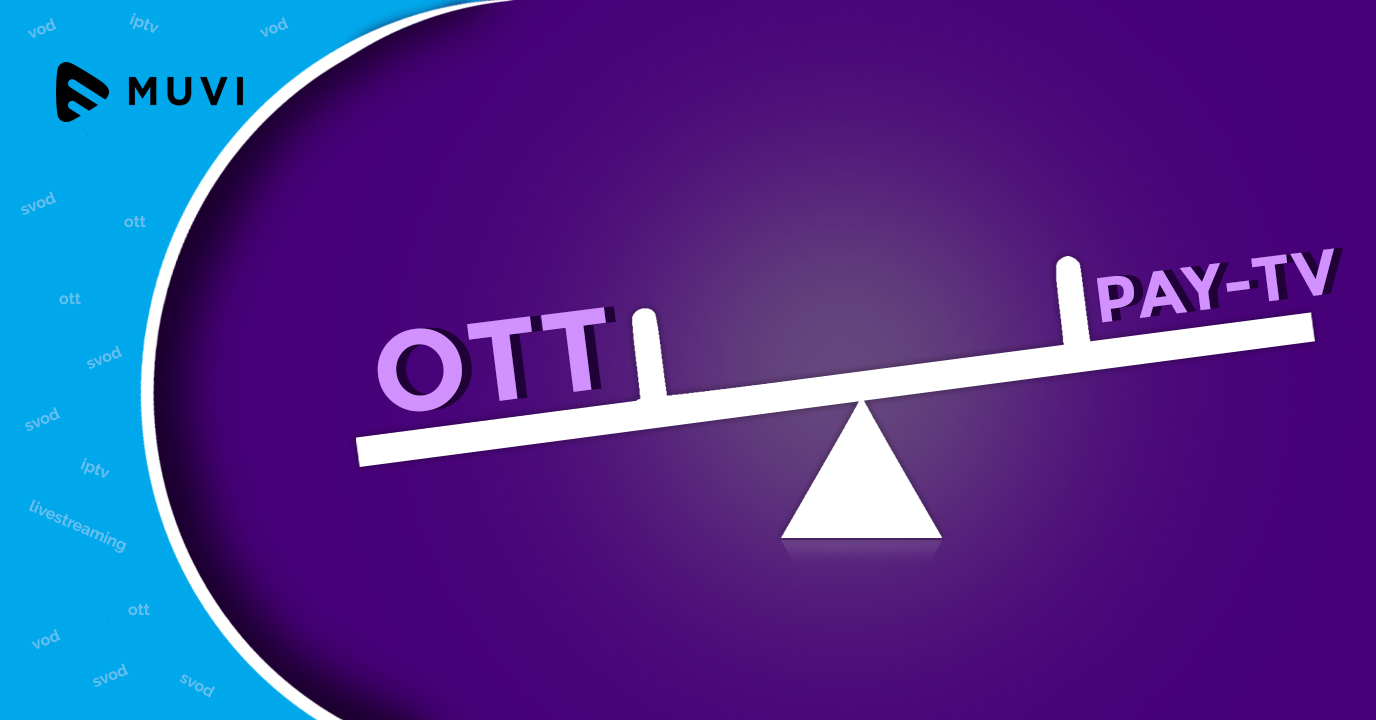 According to a recently released IHS Markit report, it has been noted that OTT platforms have added more subscribers than pay-TV services, in Spain in 2016.

According to the report presented at BIT Experience in Madrid, new players such as Rakuten TV, Netflix, HBO España, and Amazon Prime Video has begun operations in Spain because of low pay-TV penetration; thereby creating a lucrative marketplace for OTT providers.