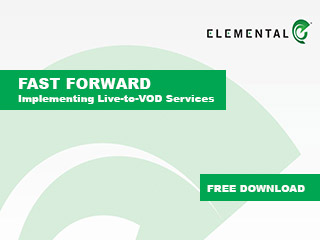 Stan, the new video-on-demand service from Australia’s StreamCo Media, has signed a deal with public broadcaster SBS for rights to stream a raft of international films and TV series. Stan has already sealed a deal with Sony, which involves the streaming rights to the Breaking Bad prequel Better Call Saul and the critically acclaimed Amazon drama Transparent, and an MGM contract which will bring the TV drama Fargo and films such as The Hobbit to the new online video platform. Stan is set to launch soon, ahead of the recently announced Netflix launch in Australia in March 2015.

Why drive traffic to 3rd party Video sites like YouTube and Vimeo? Launch your OWN Video Streaming Platform with the help of Muvi Studio and OWN & Monetize your own Traffic!