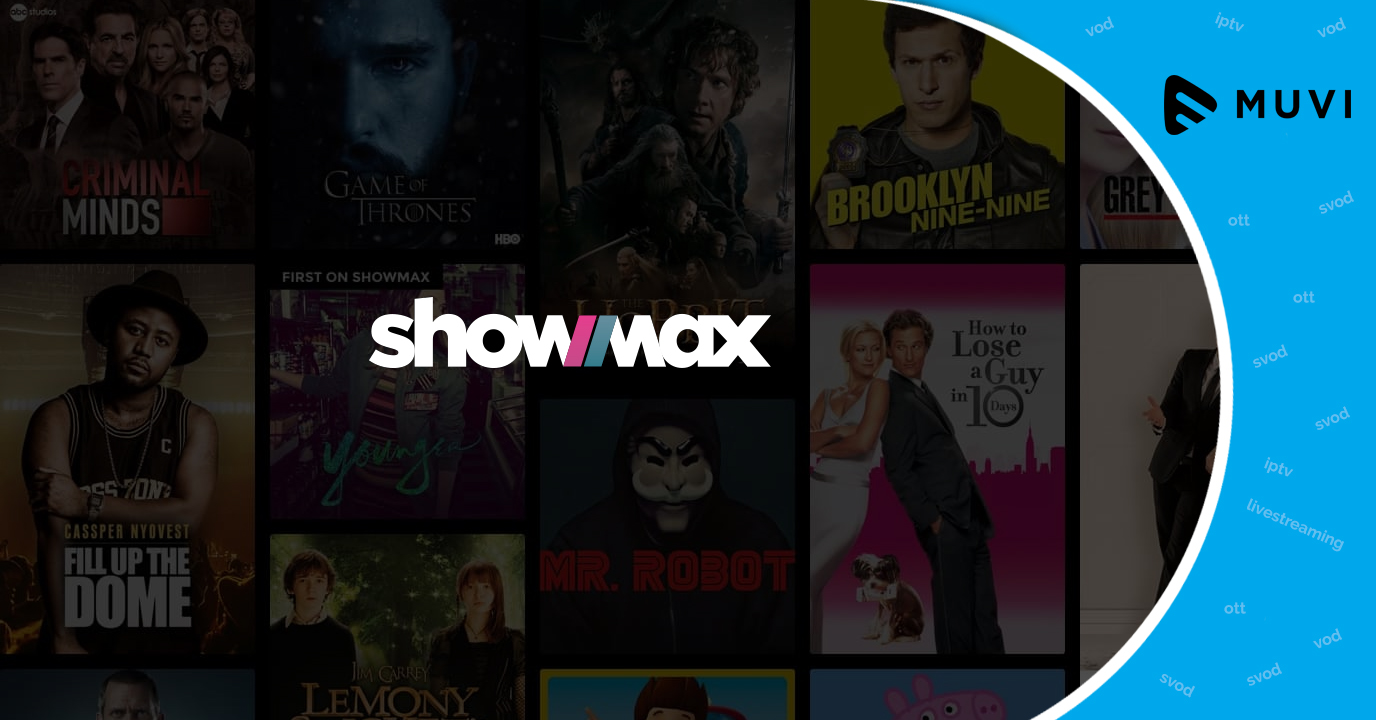 The Naspers SVOD platform Showmax is all set to shut its operation in Poland. The company will be focusing on the African market. The video streaming service was launched in February last year with local partnerships with Play, T-Mobile, and Vectra.

Showmax Poland currently has approximately 1,257,885 subscribers and is second to OTT giant Netflix that boasts 1,981,507 subscribers.