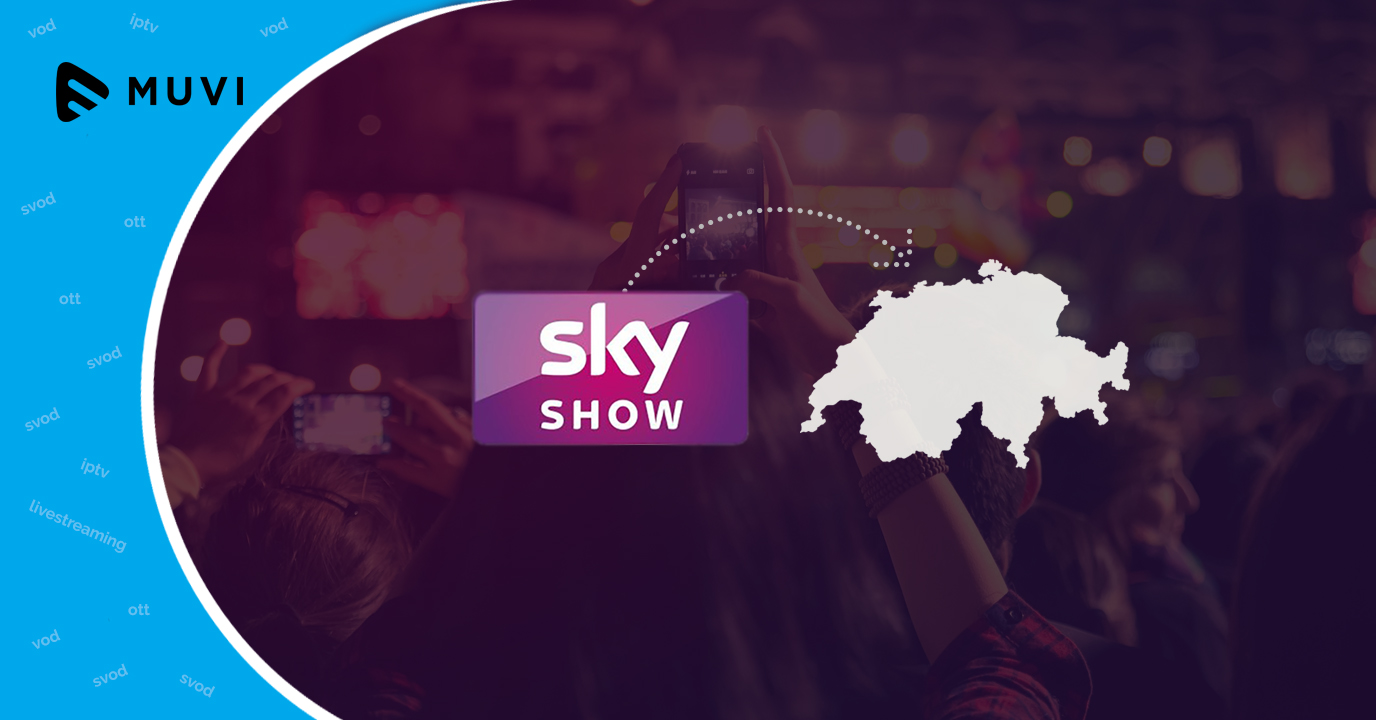 Sky Show service, the online OTT platform of Sky Deutschland has debuted in Switzerland. The new video streaming platform has a pretty beefed up content library that boasts 2000 episodes of TV series, 1000 animated episodes and 500 cinema and documentary films.

Sky Show will be available on the web and can also be consumed by subscribers via tablet, iOS/Android smartphones, Chromecast and AirPlay. Consumption via smart TVs (Samsung, LG, Sony, Panasonic), Apple TV, Sony PlayStation and many other TV boxes from Sky partners is also planned soon. 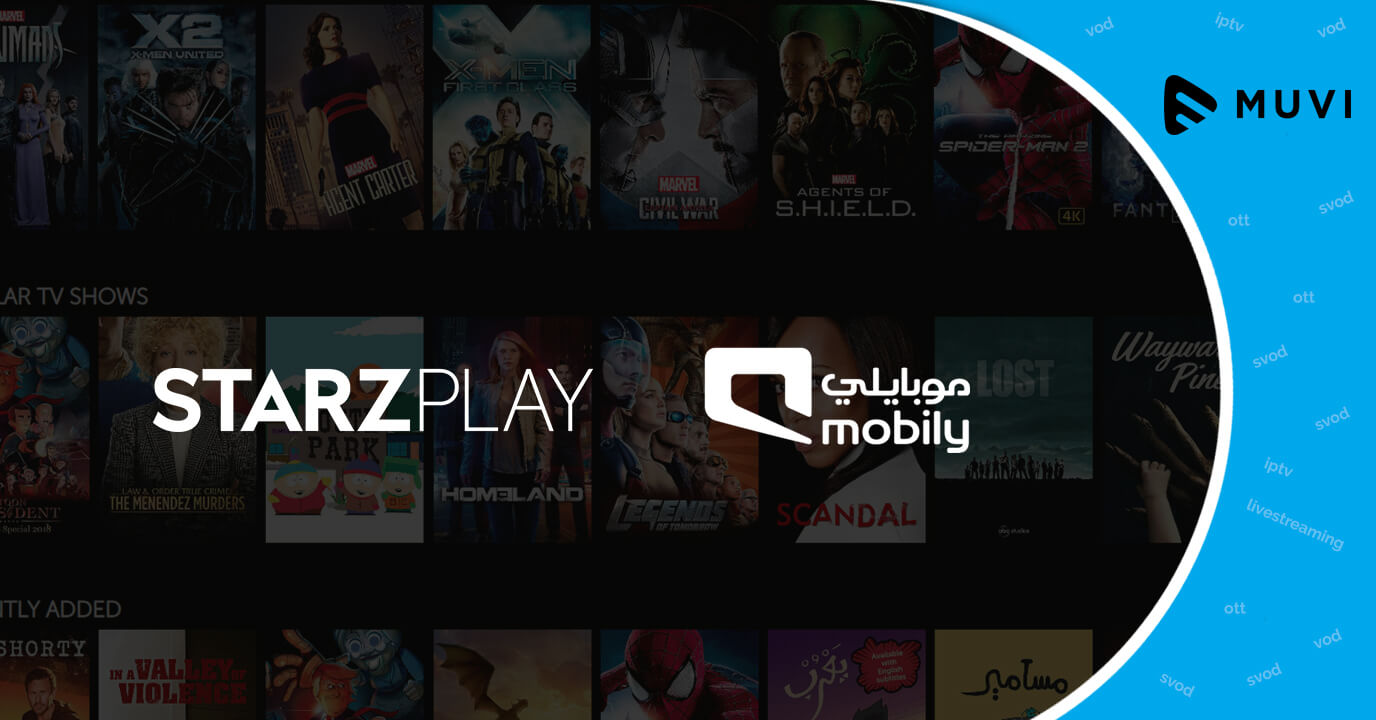