Disney’s branded streaming service is likely to be priced at $5 per month as per MoffettNathanson analyst Michael Nathanson.

Further according to Nathanson, the new Disney Streaming service and upcoming ESPN streaming service need to be clearly distinguished. ESPN service which will likely be ready to go fully over-the-top as per the report will test different prices as per the report, however, the Disney service is more about building asset value instead of collecting licensing money with SVOD deals.

Nathanson predicts revenues from Disney Streaming service to be from $34 million in the first year and expects it to increase to more than $230 million by the third year. 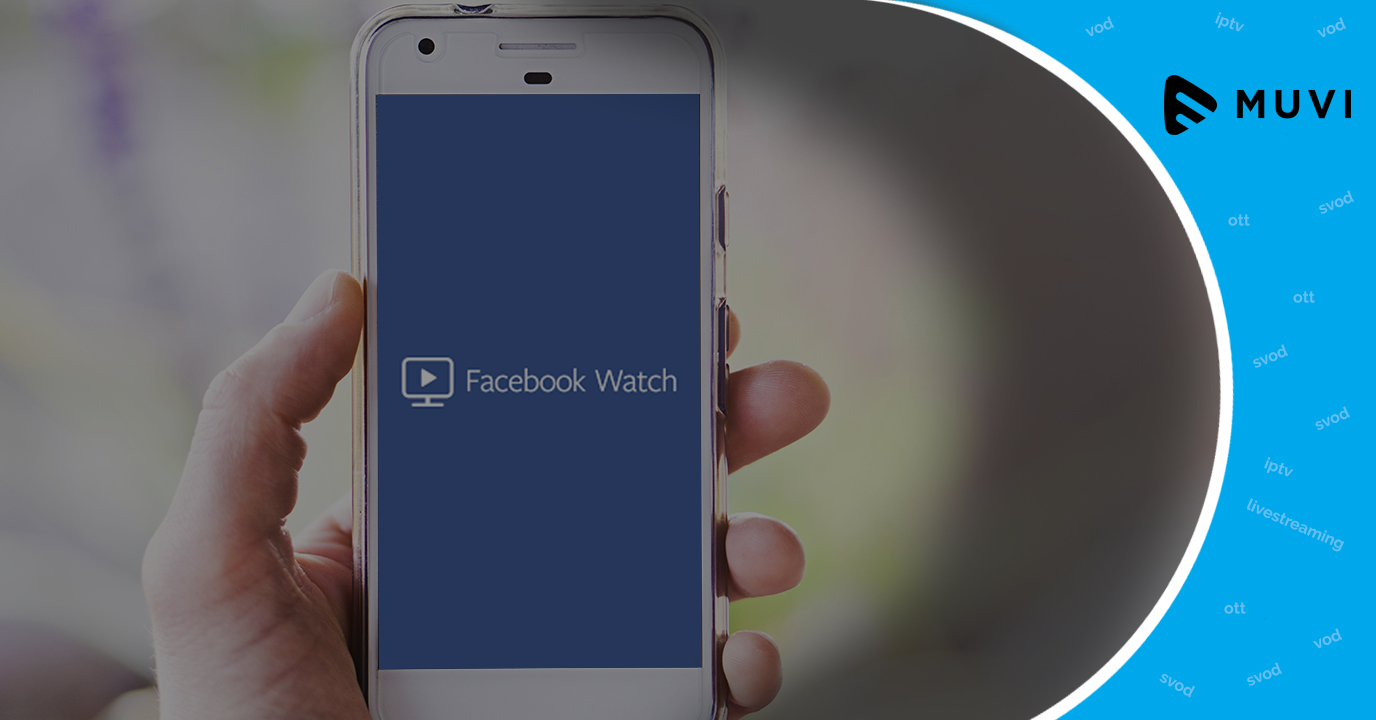 In Leading Regions, 100% 4K Penetration to be achieved by Streaming Media Adapters.