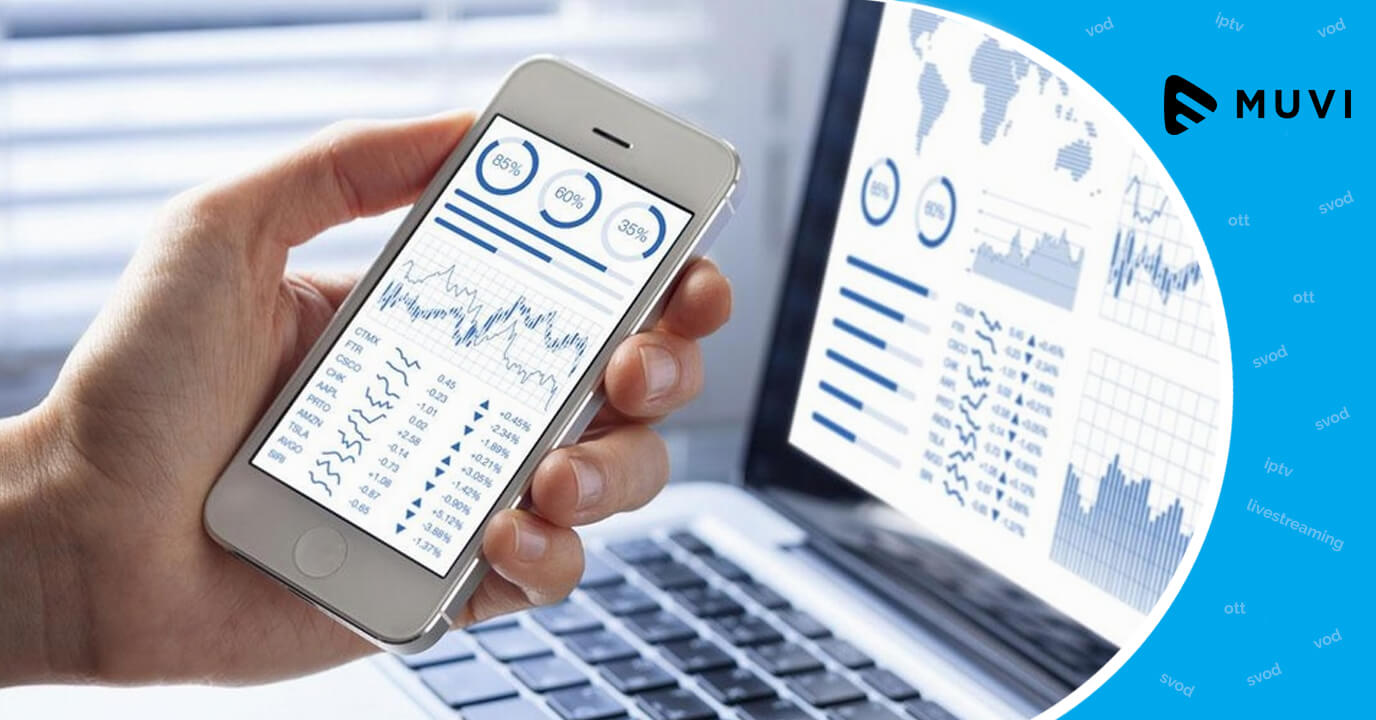 Users are spending 140% more time on video streaming apps in compared to that of 2016, according to a 2018 report. The research is suggestive of the change in consumption habits from television and desktop to mobile viewing.

Except for China, YouTube is dominating the rest of the world in terms of streaming content consumption on apps. Viewers are streaming YouTube app for 9 minutes in every 10 minutes of time spent on the video streaming apps.

In 2018, more than $2.2 billion had been spent on the OTT streaming services where Netflix has become the most profitable one with over 137 million subscribers under its belt. 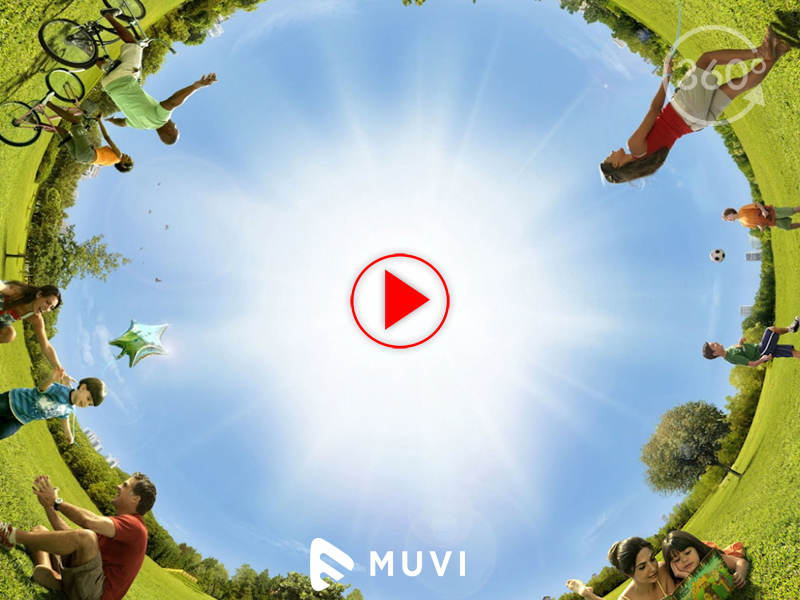 Over the top services market is expected to reach US$3.5 billion by 2025 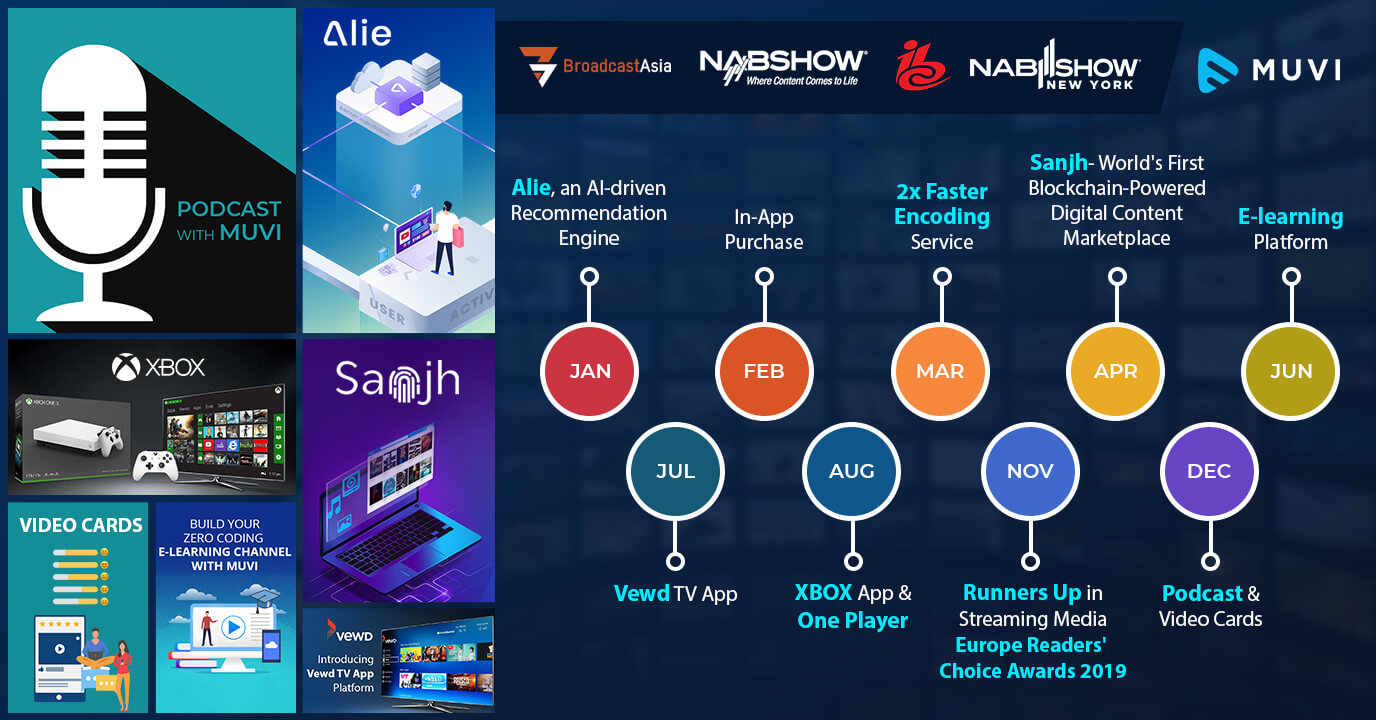