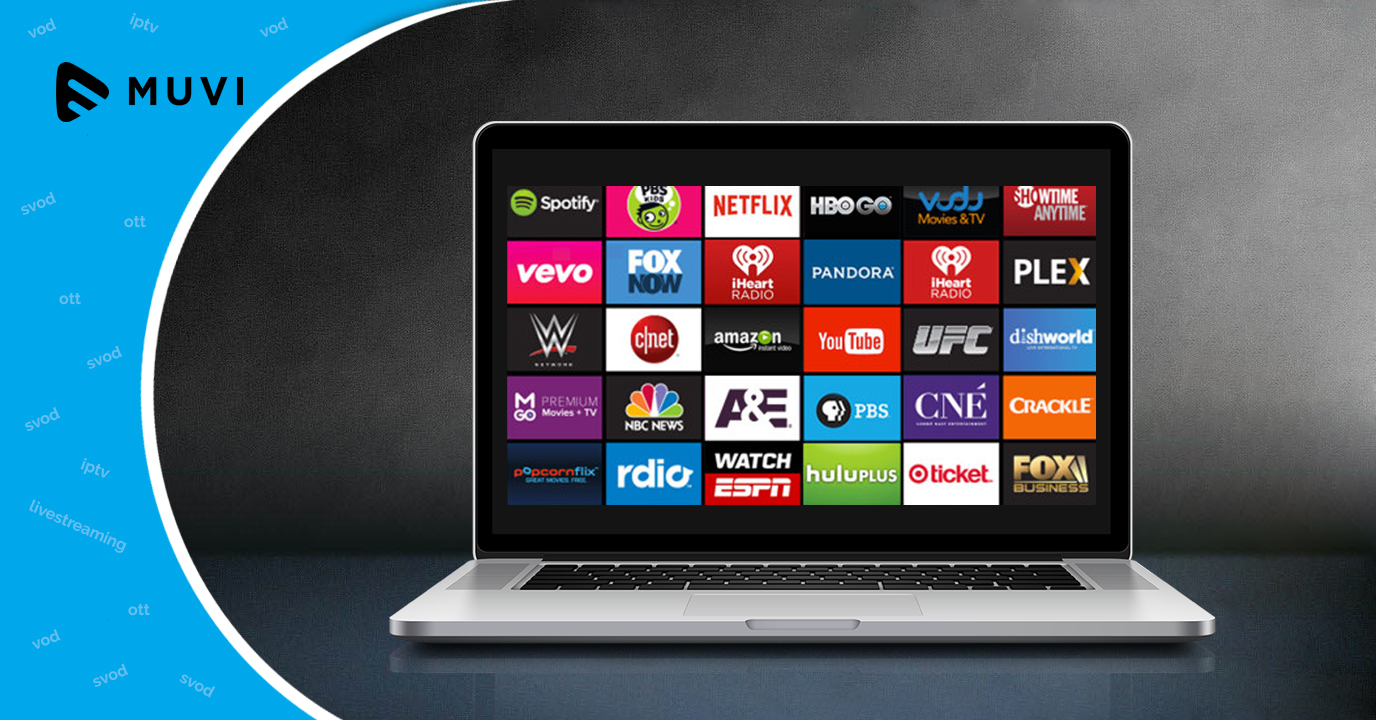 With Netflix now having 89 million users under its belt and popular TV shows shining brightly in its content catalog, cable TV is the one which is hit worst by this.  This has resulted in a substantial decrease in the cable rates as well. Although Netflix had increased their prices last year, still the cable TV has not able to match up to the user expectations and multiple options in the streaming platforms have gained them a stronger user base.

Users feel subscribing to streaming websites such as Netflix and Hulu, is a cost-effective option than to opt for cable TV which ranges from $19.99 up to $140. On the flip side, streaming websites don’t offer everything but the majority of movies and TV shows. However, there are users who still are watching cable TV for news and other programs which are not a part of the streaming services yet. But going by the numbers and stats, one can clearly say that these streaming services are a threat to the traditional cable TV. 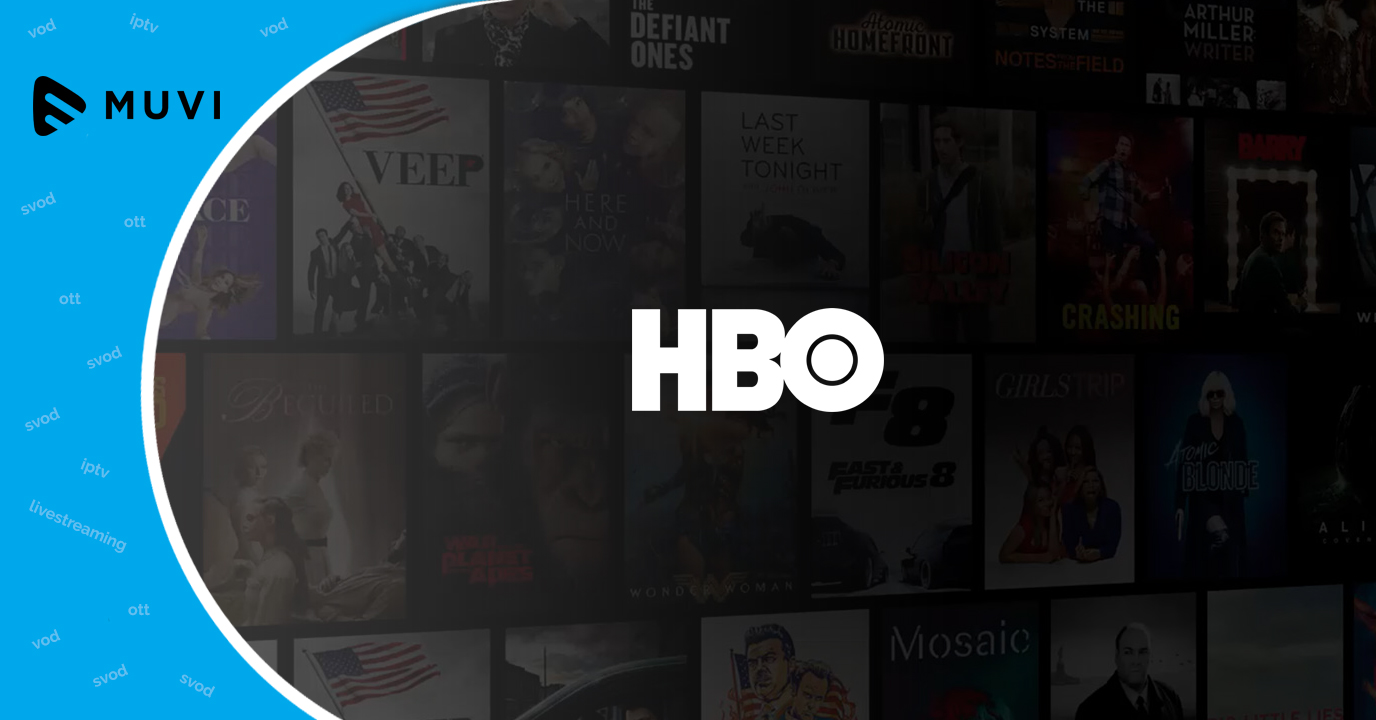 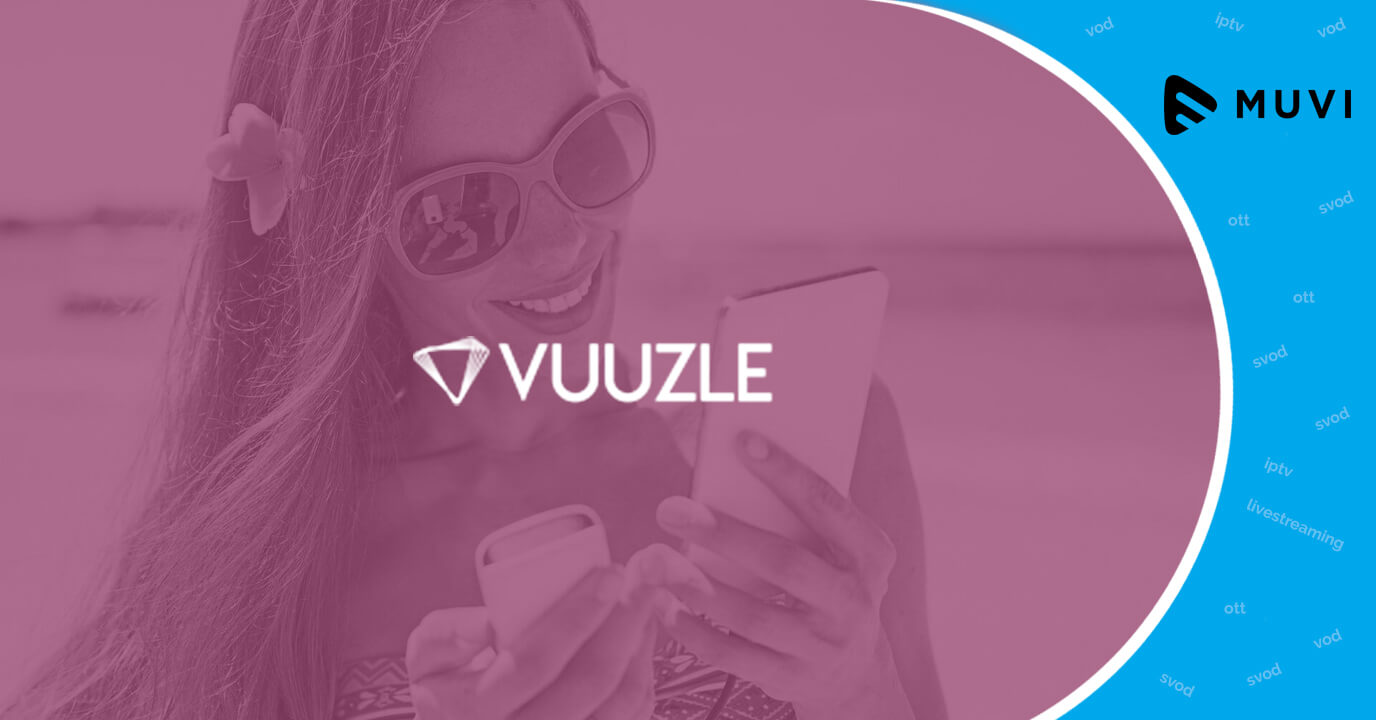