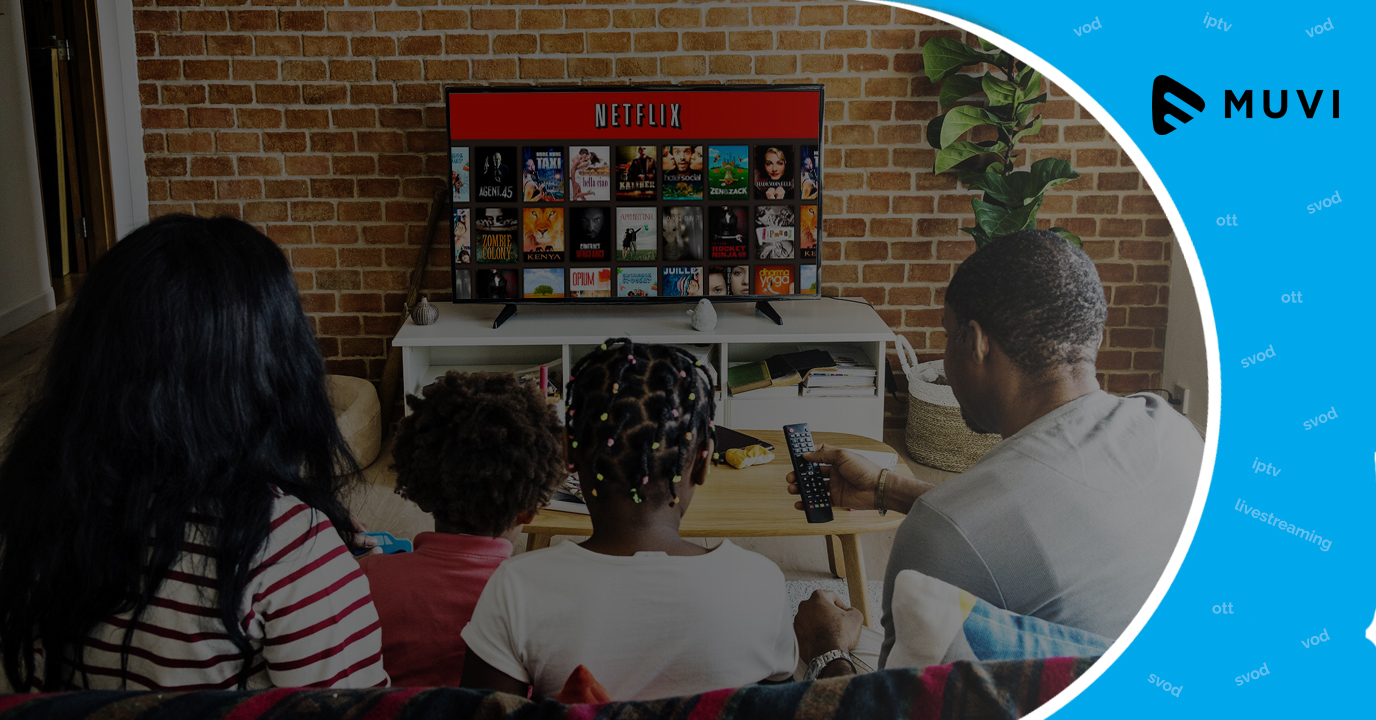 According to research, SVOD revenue in Sub Saharan Africa is expected to reach a whopping US$775 million by 2023. However, the forecast is still considered low due to the lower subscription fee charged by a few OTT platforms.

Among the countries, South Africa (3.37 million) and Nigeria (2.61 million) combinely form 60% of the region’s total SVOD subscribers in the region.