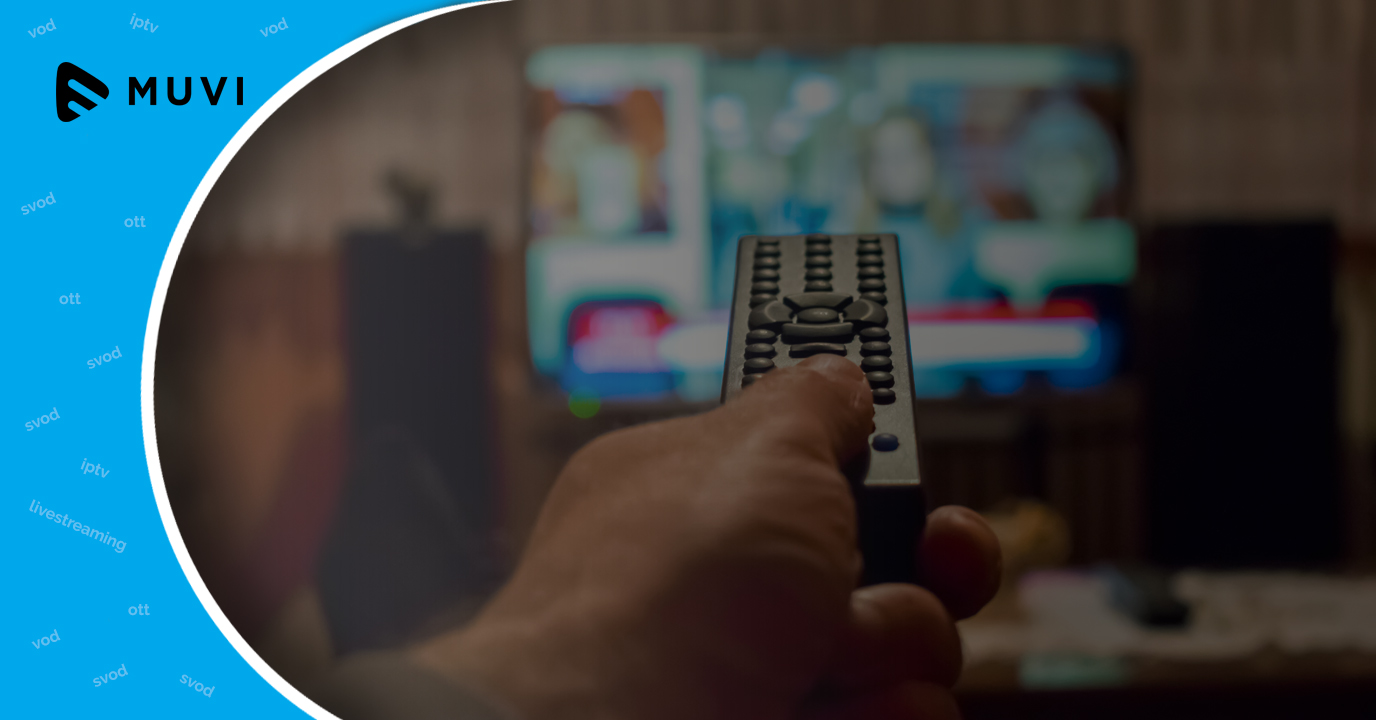 According to reports, although the US consumer spending on SVOD is still just 10% of the total pay TV market, 2018 is going to witness a substantial growth. The growth will be driven by the quicker expansion of a “plethora of less established services”.

The reports forecast that the overall US video and pay TV market will clock USD $140 billion by the end of 2018. The report also reads that Pay TV, largely through increased ARPU rather than subscriber growth is contributing the most to overall growth in wider video consumer spend, SVOD continues to provide an increasingly significant contribution.