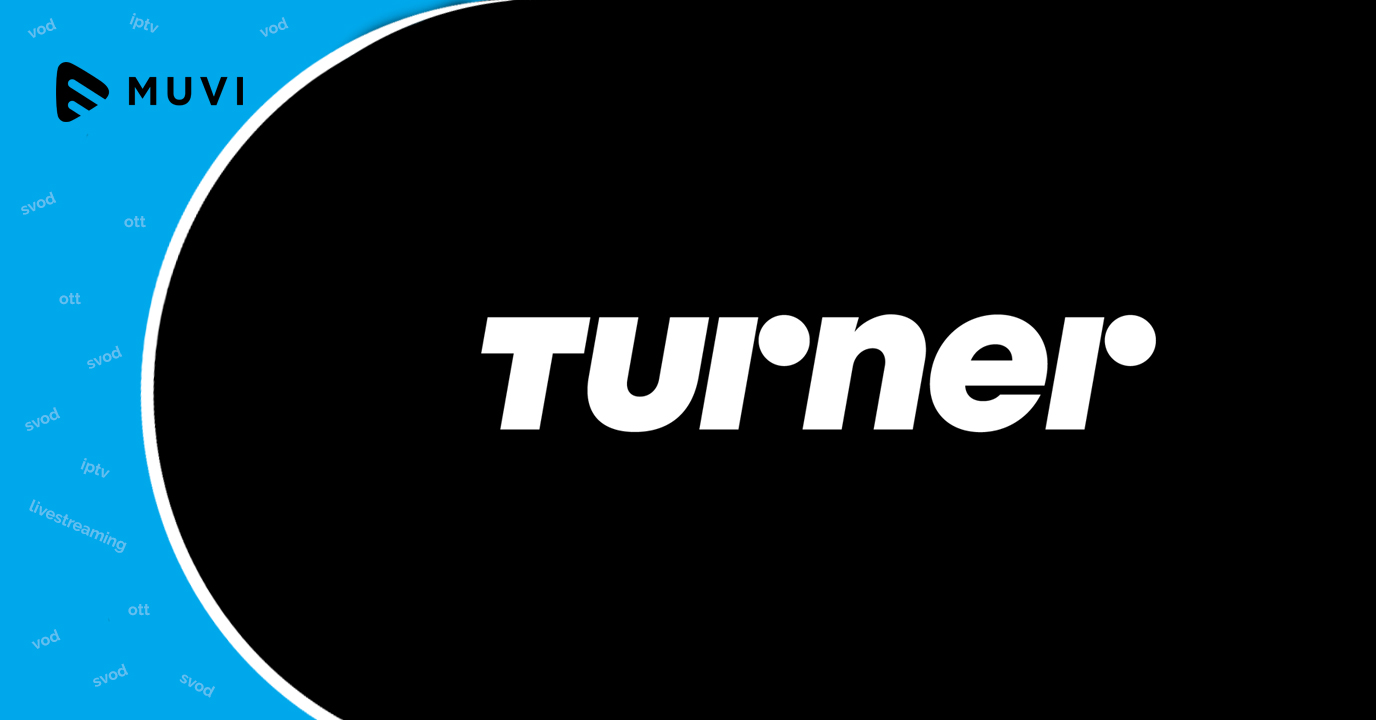 Turner International’s Digital Ventures and Innovation (DV&I) Group and Warner Bros. have inked a deal to roll out the former’s US subscription video-on-demand (SVOD) service internationally.

FilmStruck, the online streaming service of Turner will be streamed across multiple territories in the next two years.

While the online video service will debut in the UK with the cinema brand Curzon,  the content will primarily be of Warner Bros. library, the Criterion Collection library and other global as well as local content partners.

With the launch, Turner International will now offer three international SVOD brands and the other two being sports service EI Plus in Brazil, and recently launched Toonix in the Nordics.

Aksel van der Wal, Executive Vice President, Turner DV&I, quoted, “We’re thrilled to take this significant step together as a joint venture with Warner Bros. Digital Networks, after many years of growing collaboration across various other projects with Warner Bros. as a whole.”

Walter Presents to launch SVOD in the US 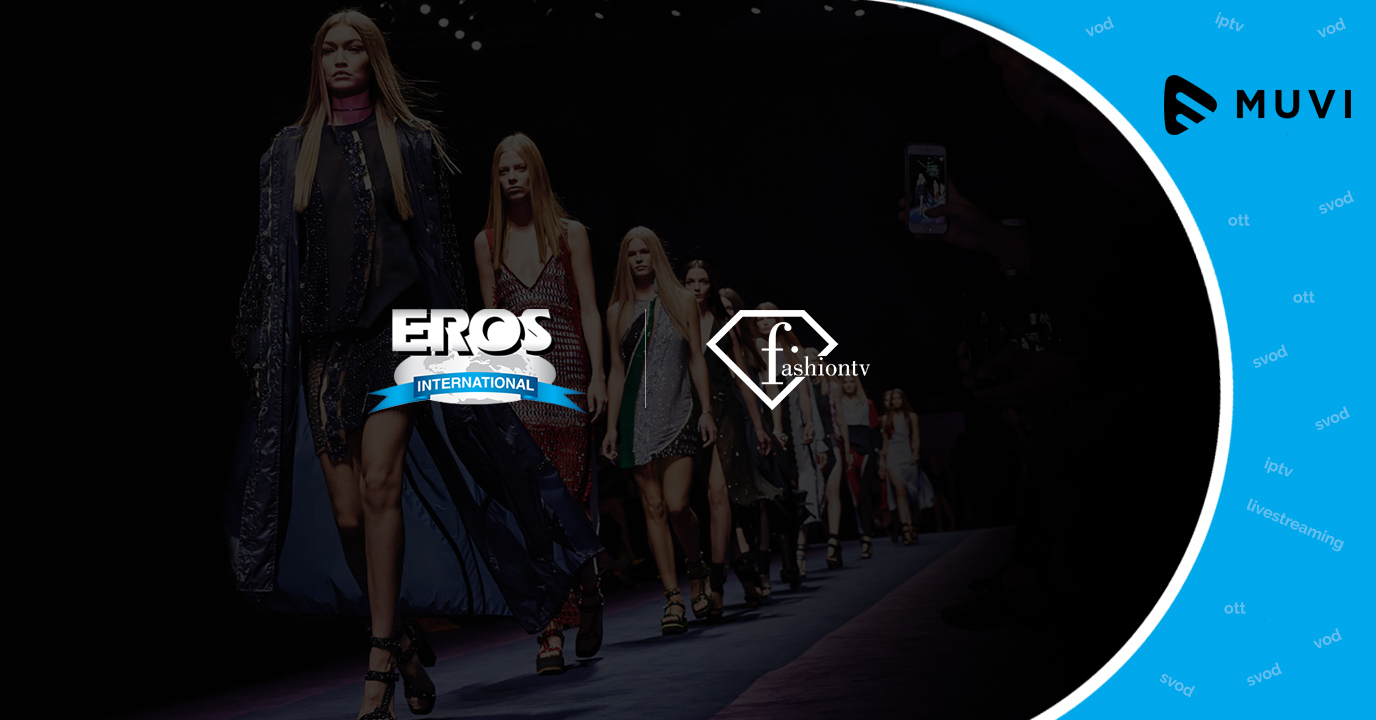 Colombia's VOD to Rocket Over The Next Three Years