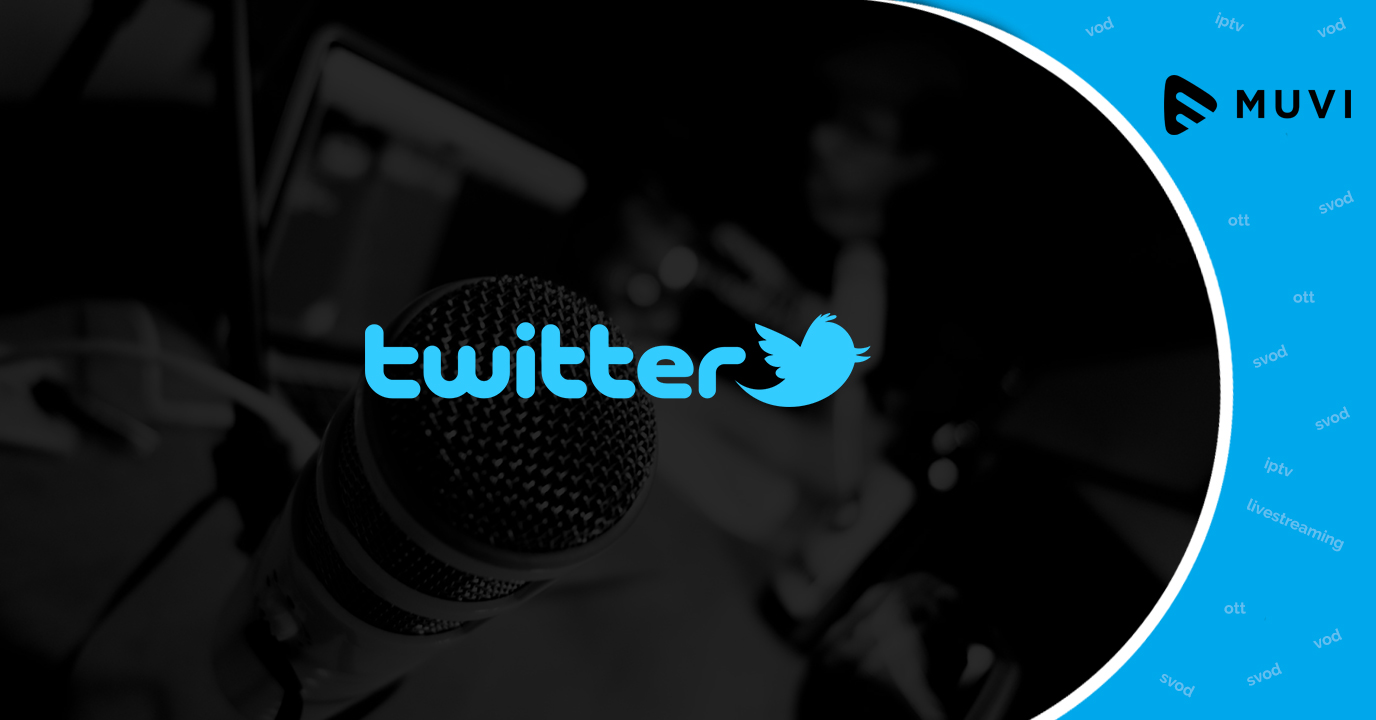 Following Facebook’s footsteps, Twitter is introducing testing audio-only streaming to Periscope on iOS with same plans for Android in the pipeline.
The feature will benefit users who are camera-shy and also publishers who do not have the technical setup to live stream video.

Video streaming might be the most popular, but audio-only streaming or live podcasting have been gaining popularity in recent years with only in the U.S. 124 million people listening to podcasts.

According to Twitter Engineer Richard Plom, “Many users have even been streaming live audio by covering the camera lens. People may want to broadcast and interact with others via Periscope’s powerful chat room feature, but are not comfortable being on camera.”