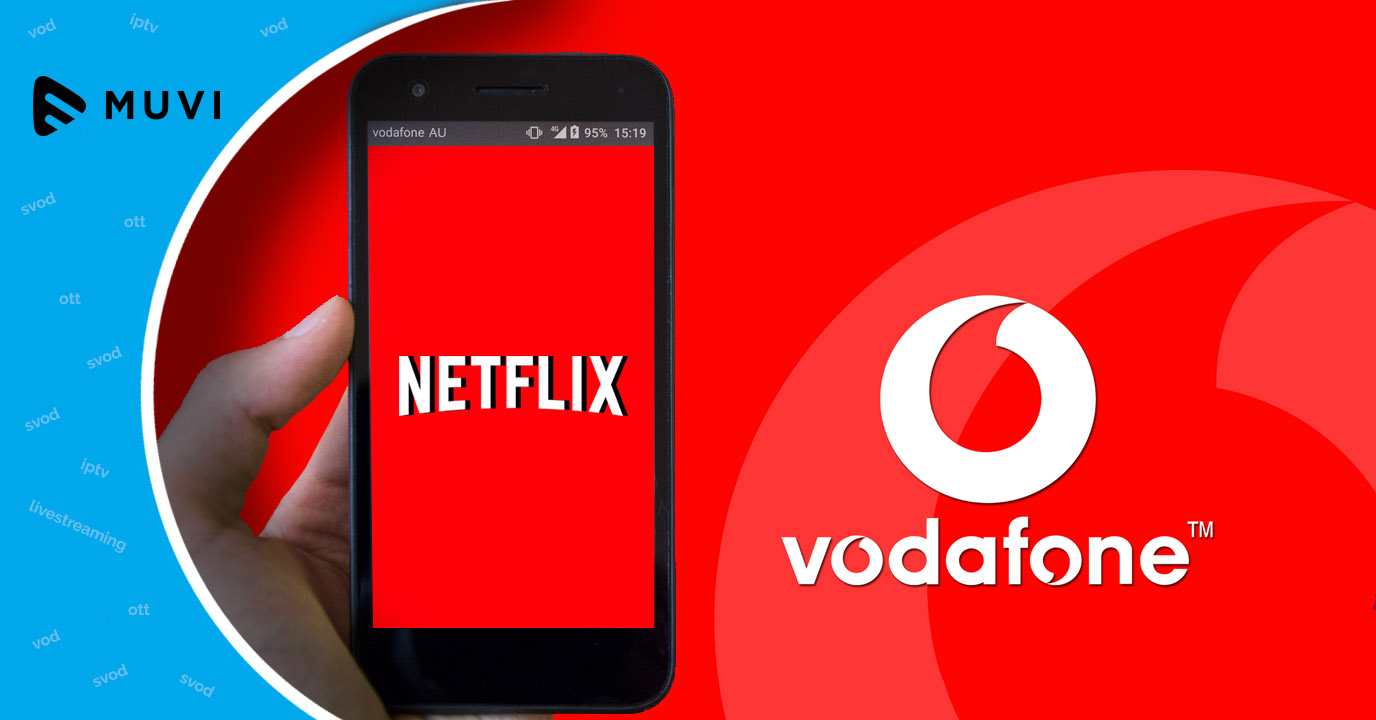 The telecom giant aims to launch its NBN services across Brisbane, Adelaide, Perth, and Tasmania in the next month. The telco’s new TV device provides customers an access to apps and games through the Google Play Store, with 4K compatible HD resolution, and access to online video streaming services such as Netflix and video service, YouTube with just one click.

Ben McIntosh, Vodafone’s consumer business unit director, quoted, “Our vision is to help our customers make the most of their broadband budget by partnering with the world’s best providers and offering a fast and easy connection process. We’re not going to maintain the status quo by buying up content rights and building walls around it. We don’t think it’s fair that Australians are being locked out of access to content they want to watch. Australians want fast and reliable broadband, with the freedom to watch the content they love when they want.”