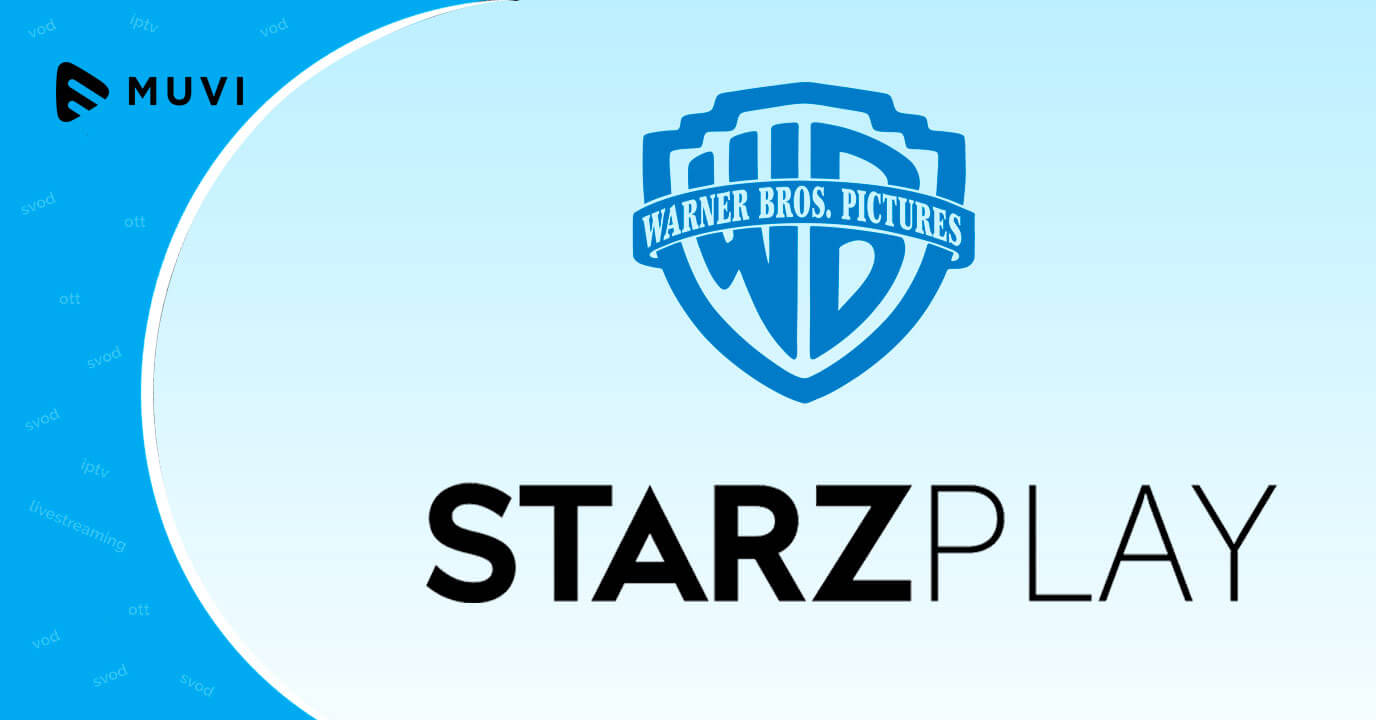 StarzPlay, Dubai- based streaming platform, signs a multi-year agreement with Warner Bros. for exclusive content access. The long-term deal enables the former to get content franchise for its SVOD streaming platform and expand its content library for its millions subscribers in Pakistan and MENA.

Subscribers of StarzPlay will have access to the exclusive content airing a few hours after being premiered in the United States along with a wide range of TV series content of Warner Bros.

Maaz Sheikh, CEO and Co-founder of StarzPlay said “We have enjoyed a fruitful relationship with Warner Bros. over the last few years and this new deal takes our association a leap further. This is yet another milestone achievement for us that underlines our commitment to offer unparalleled and exceptional entertainment to our subscribers. Warner Bros. is one of the leading premium Hollywood studios and we are proud to deliver their high-quality content including much sought-after DC series to the region.” 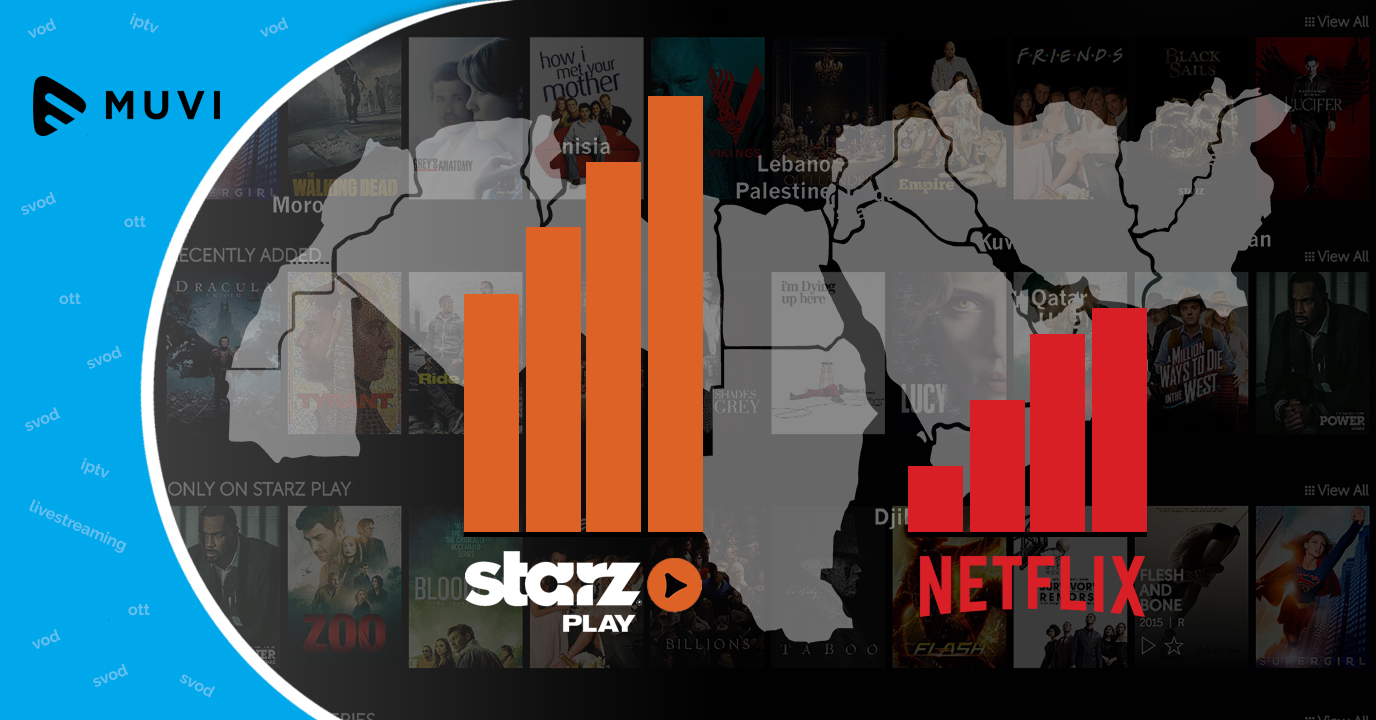 Starz Play races ahead of Netflix in MENA region