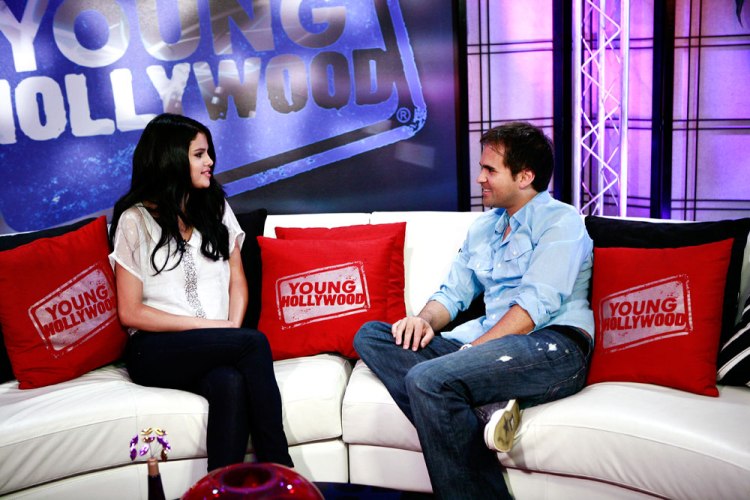 Last year, Young Hollywood CEO R.J. Williams was six months into negotiations with a major media conglomerate on a deal that would give his celebrity-obsessed, millenial-targeted digital brand its own 24/7 linear TV cable channel.

Tech meetings were held and a programming grid was being assembled. Then, after repeated delays, the deal finally fell apart.

Frustrated, Williams turned his attention to video on demand distribution and OTT platforms. He saw a platform with a low barrier of entry and no pre-ordained hour or half-hour formats, where content can be ad-supported, subscription or both, and take whatever form the channel owner desires. And it can be consumed by viewers on big screens in their living rooms, just like broadcast and cable TV.

“That was sort of the light-bulb moment,” said Williams in an interview withStreamDaily at Young Hollywood’s studios, located on an upper floor of the Four Seasons Hotel Los Angeles at Beverly Hills.

“We made the decision that this is going to be the future of distribution for the whole Young Hollywood brand.”