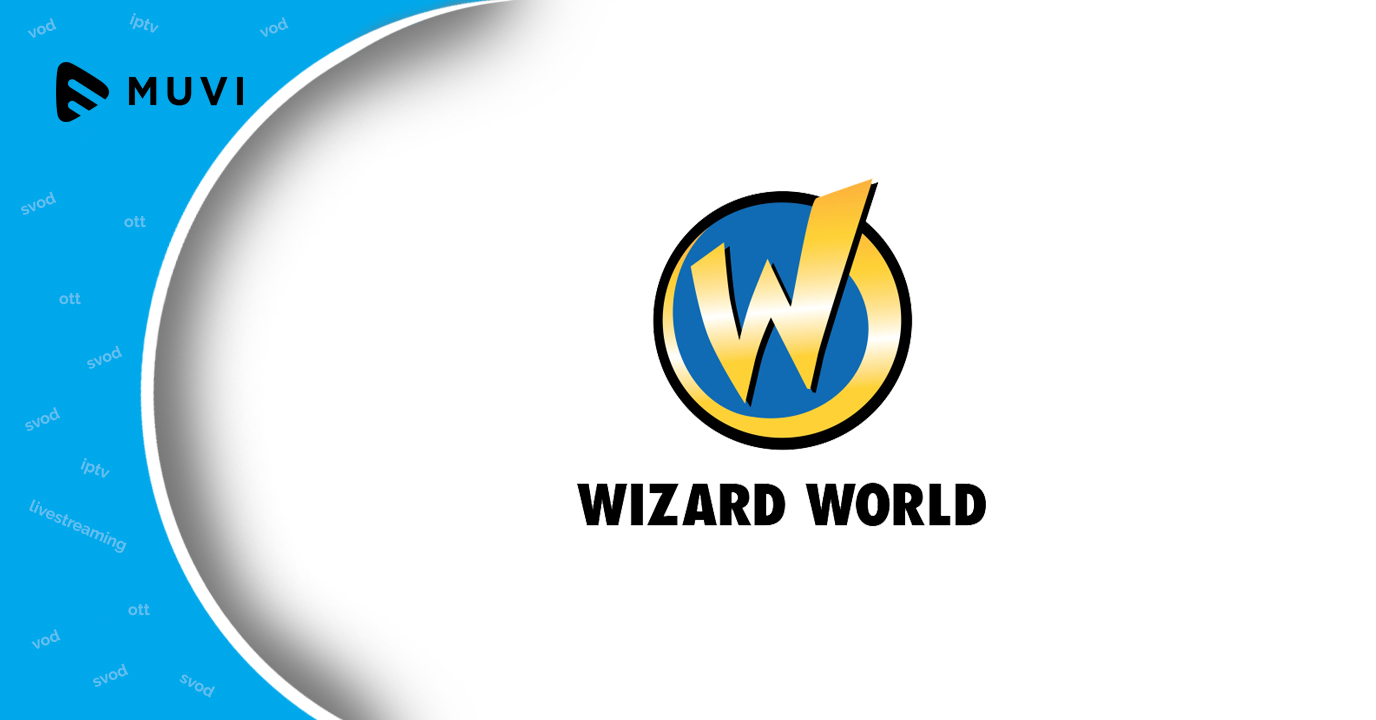 Wizard World is extending its reach in China with its plan to launch an English-language SVOD service in the country. The service will be launched in partnership with CNLive, one of only seven entities licensed to distribute content over the internet in the region. It provides Wizard World China a multi-year right and licenses to program a 24/7, SVOD service across all of mainland China, including Macao and Hong Kong.

The SVOD service will have a reach into the 800 million viewers with access to IP devices across the country, of which an estimated 390 million Chinese nationals are English speakers and English learners.

John D Maatta, Wizard World President & CEO said, “This SVOD transaction is a landmark achievement. While consuming programming provided by SVOD services has become a way of life in the United States, the industry remains nascent in China. With this transaction, the very best entertainment content from the world’s best studios and production companies will be presented on the Chinese mainland on a subscription basis. All of the pieces are in place, this will be the premiere SVOD service in China both in terms of its scope and its content.” 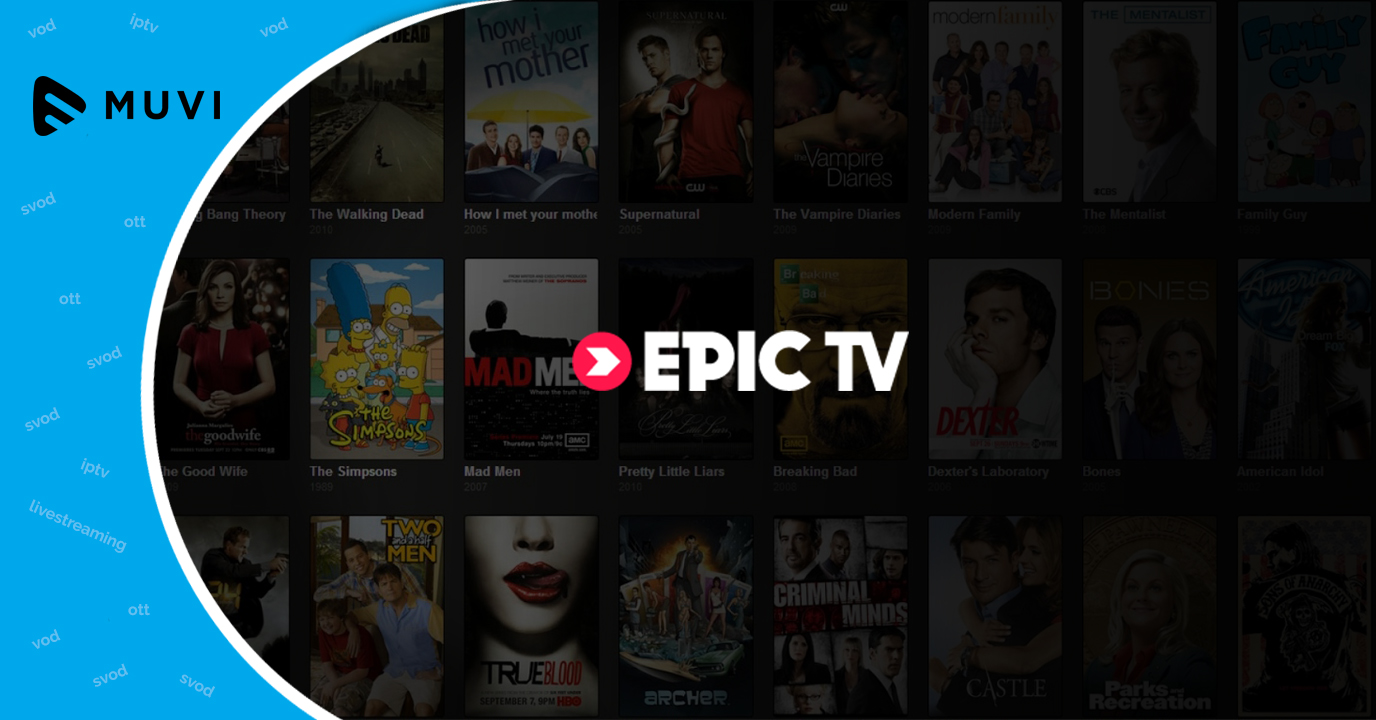