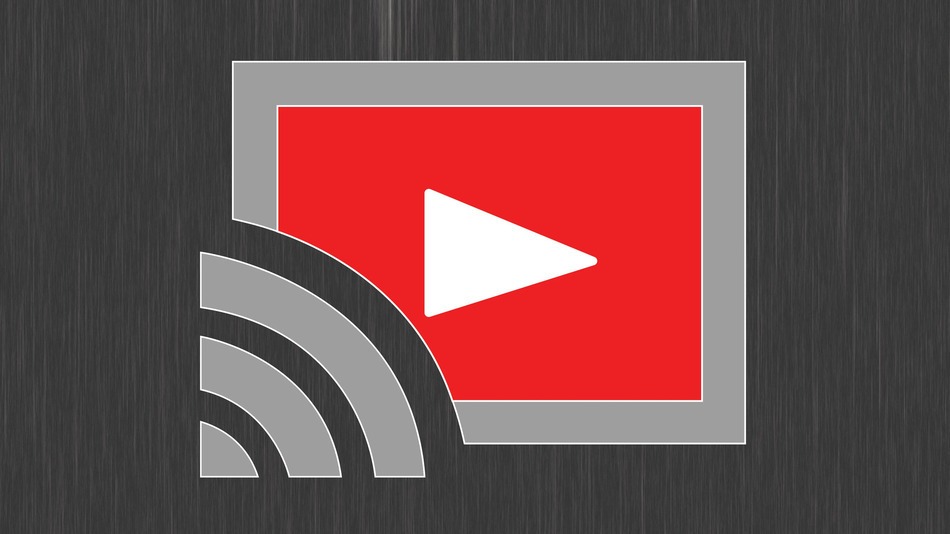 Google has overcome the last major barrier to launching its YouTube-based streaming music service. The Video streaming platform has struck a deal to license music from smaller record labels, ending a dispute that included threats to take down videos from acts including Adele and the Arctic Monkeys. The deal, was struck between YouTube and Merlin, a company that represents a variety of smaller record labels. The service is reportedly called “YouTube Music Key” and includes features similar to those found on other music services.

Why drive traffic to 3rd party Video sites like YouTube and Vimeo? Launch your OWN Video Streaming or VoD Platform with the help of Muvi Studio and OWN & Monetize your own Traffic!